The Lowdown: When Sheer Mag came roaring out the gate with three tremendous EPs, it was on the backs of their killer rips and singer Tina Halladay’s booming voice that found the band rocking so hard. A reprieve from countless fine indie rock bands delving into bedroom pop, Sheer Mag wanted to rock and did so with an unmatched fervor. After exploring slower, soulful elements on 2017’s full-length debut, Need to Feel Your Love, Sheer Mag have settled into a nice groove on follow-up A Distant Call. The band often christened as the second coming of Thin Lizzy or The Runaways have fleshed out their dynamic sound, letting Halladay’s voice shine even brighter.

The band are known for writing insightful political screeds about class divisions and the mistreatment of labor in modern society, and here they double down on that with a concept album that makes the political personal. Inspired by events in Halladay’s own life, a breakup, the death of her estranged father, and losing a job, the album delves into a protagonist balancing those events alongside general horror at the state of the world before resolving to fight back. Pairing this weighty narrative with grooves that give the band room to breathe and stretch out finds them drawing deeper and growing into their most accomplished album yet. 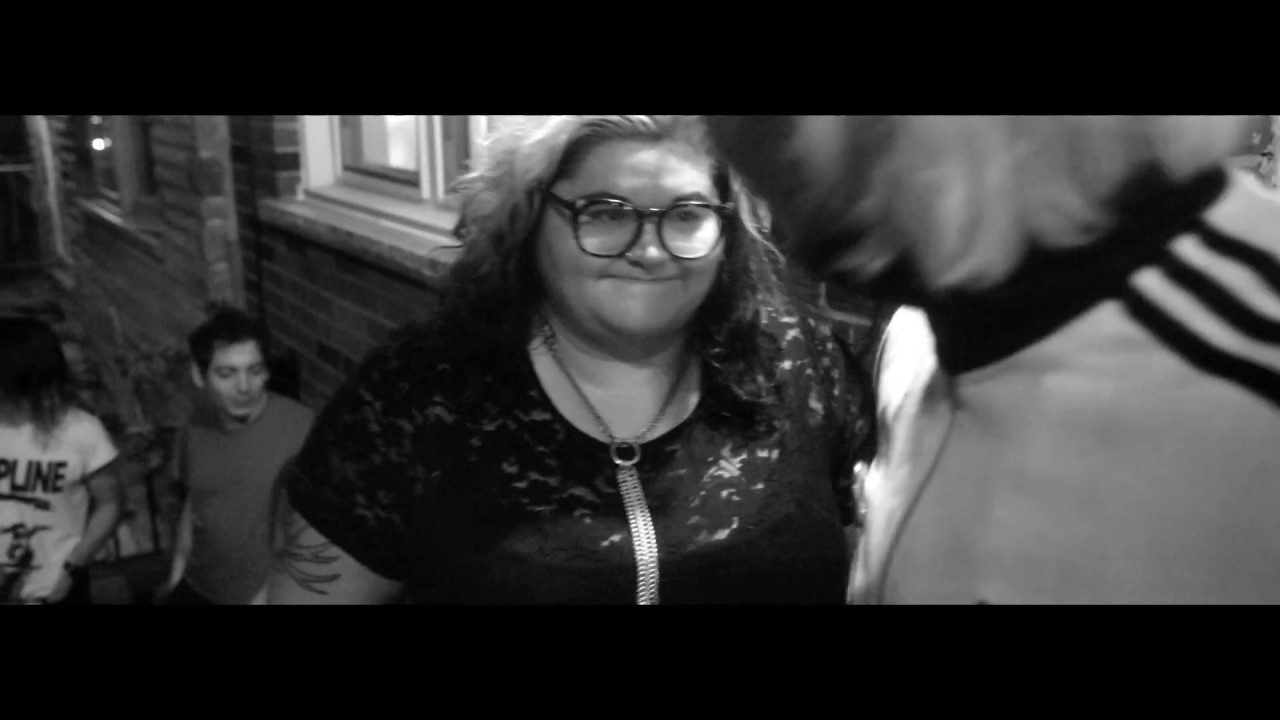 The Good: Sheer Mag have been one of the most outspoken punk bands of the decade, and what makes their best songs stick is their fiery conviction. A Distant Call finds the band expanding beyond anger, delving into desperation and exhaustion. On “Unbound Manifest”, Halladay sings about watching the news on refugees dying in a shipwreck off the coast of Libya and feeling helpless, thoughtfully capturing the shame and desperation people have watching a torrent of horrific news. Recognizing the toll of being inundated with atrocities is an intriguing angle, reminiscent of the 1975’s “Love It If We Made It”, and leads to the general anxieties that permeate this record.

The album’s standout is “Silver Line”, where Sheer Mag tone things down into an AOR-style sound that still boasts majestic riffs in place of pure explosiveness. As the album’s protagonist cries over a breakup and a lost job, Halladay imbues the lyrics with such a passion, delivering what might be her best vocal take yet on a swooning chorus. Connecting this all to the 2018 West Virginia teacher’s strike, the song feels like the platonic ideal of what Sheer Mag can be, topical and heartfelt without being preachy or overly sentimental. This trend continues with “The Right Stuff”, where Halladay sings about accepting one’s own body and pushing back against societal beauty standards. “My body is a shield, and it’s still the one I wield,” she proudly proclaims. The band soars, too, on songs that don’t point to a larger message, like “Hardly to Blame”, a tremendous examination of a failed relationship. Over a grooving riff, Halladay digs into a loss so deep that you feel like a stranger in your own town, singing with a passion so strong that it’s overwhelming. 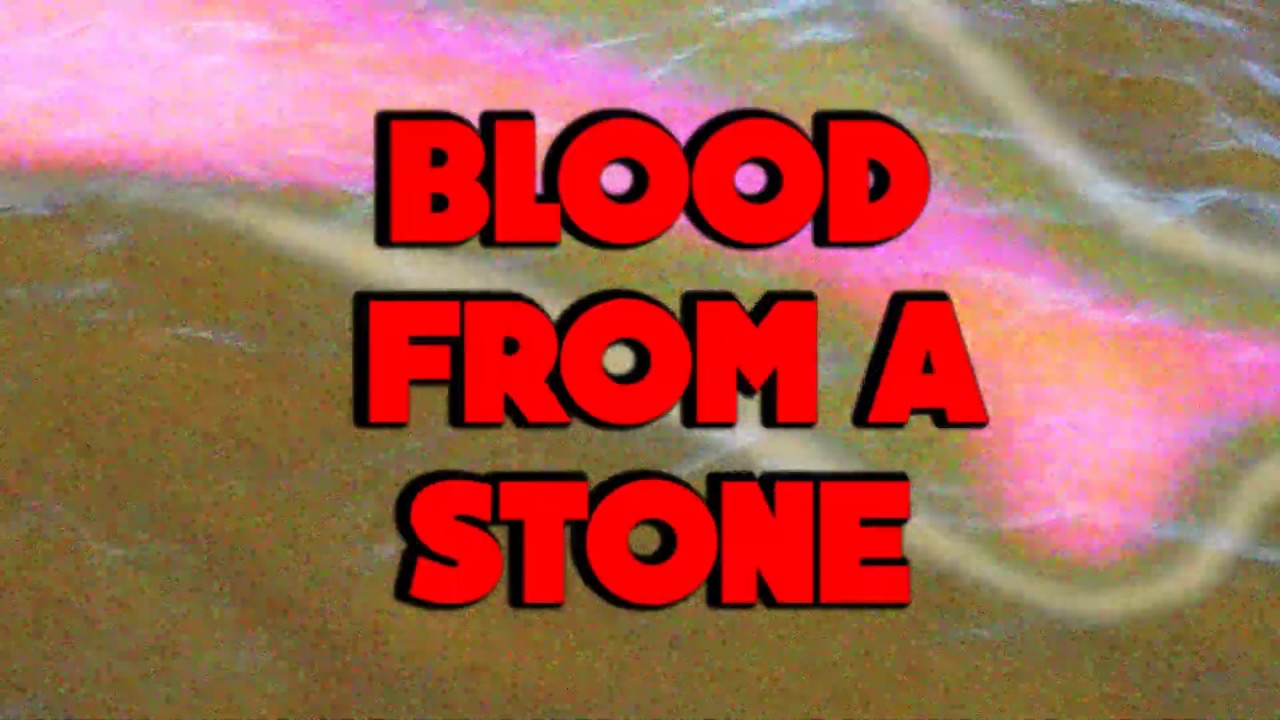 The Bad: As heavy as the subject matter gets, the band can’t find the same resonance when dabbling into hard rock and metal sounds on a handful of tracks across the album. The background gang vocals on opener “Steel Sharpens Steel” and the chugging thrash riffs that accompany it are meant to toughen the sound but fall flat, clashing with Halladay’s own powerful singing. These elements reappear and work better on “The Killer”, which tells the story of government corruption and backroom deals and name-drops the Vietnam War and the Iran-Contra affair, but lacks the personal element that the rest of the album has. Alongside “Chopping Block”, the two make a pair of ripping anthems against shitty bosses enabled by a system designed to crush the working class, but stick out against the thoughtful songs that turn inward.

The Verdict: A Distant Call finds Sheer Mag growing in terms of their palette, thundering with confidence in their ability as musicians as well as their beliefs. Luckily, they don’t linger too much in the details of the overarching story line, treating the narrative as a vehicle for the songs rather than the other way around. They understand that the personal and political can’t be divorced, and when they draw from both, the album feels substantial. Sheer Mag do not have to try to recreate the spark of early songs like “What You Want” or “Button Up” to craft a deeply rewarding record like this one. A Distant Call ends on “Keep on Runnin”, as Halladay repeats the brief mission statement “On my back/ They wanna see us fall/ Decay, decay, decay/ But I hear a distant call, keep on runnin’” over a looped riff. The concise message pushes through the journey of despair and anger towards a moment of earned, resolute hope, understanding that it’s the only way to keep going.