The new album, due out October 25th, was written intermittently around periods of touring in support of 2016’s Kodama. It was recorded at the French Drudenhaus Studios and sees the band expanding on their shoegazing black metal sound. “Protection” is as heavy a track as we’ve heard from Alcest in some time, but the band’s signature shimmering vocals and melodies remain, as soaring vocal passages are bookended by blast beats and decisive riffing. The overall progression of the track traverses many moods and soundscapes.

“‘Protection’ is the first track I wrote for Spiritual Instinct,” vocalist and multi-instrumentalist Neige commented in a press release. “It’s probably one of our most heavy, spontaneous songs. It is about inner conflict, the tension between the spiritual and darker sides of a person, facing your own anguishes in order to embrace them and then fight them. Like the other tracks on the album, writing it was a very cathartic, healing process for me.”

The video for the track, which was directed by Craig Murray, can be seen below. Pre-orders for digital formats, cassette, CD, and multiple vinyl variants, including a limited box set that includes a mini-LP of “bonus tracks”, are available here. 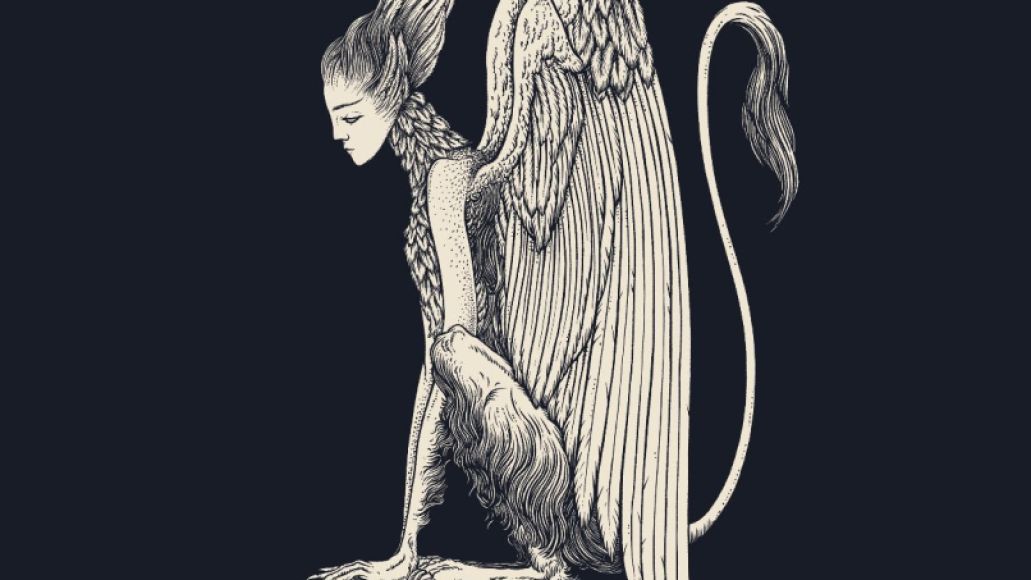