ASAP Rocky made his scheduled appearance at Anaheim, California’s Real Street Festival Sunday night for his first performance since being released from Swedish jail. The Harlem rapper made the most of his stage time, bringing out a string of guests to join him for his long-awaited live comeback. He thanked fans for their support during what he called “a scary, humbling experience.”

With the crowd chanting, “Fuck Sweden,” Rocky asked for the mosh pits to stop while he had a “sentimental moment.” “Y’all know how happy I am to be here right now, I wanna say this tho. When I was away… what I experienced was crazy. I’m so happy to be here right now,” he said. He went on,

“That was a scary, humbling experience but I’m here right now. God is good. People who ain’t even fuck with me felt sympathy and sympathetic for my situation. People was praying for me, that uplifted me when my spirits was low. I can’t thank y’all enough, man, that was crazy. Thank you so much Hip-hop never looked so strong together. We a big, strong community man.”

All of this was said while Tyler, the Creator was on stage with him. Prior to the speech, the pair performed their “Who Dat Boy” collaboration from Tyler’s 2017 album Flower Boy. Afterwards, ASAP Rocky ceded some stage time so the crowd could hear one of the best songs of the year so far, “EARFQUAKE”, off one 2019’s best albums, IGOR.

Elsewhere during the show, YG came out for “Handgun” and “Big Bank”. ASAP Ferg also dropped by, joining his fellow ASAP Mob member for “Floor Seats”, “Work (Remix)”, “Plain Jane”, and even a bit of G-Eazy’s “No Limit”. “I’m so happy to have my brother home,” said Ferg.

Watch fan-shot footage of ASAP Rocky’s Real Street performance below. In the first clip, Tyler appears around 13:10, with Rocky’s speech hitting at 18:00. YG shows up in the next video at 10:55, and ASAP Ferg comes in around 3:30 in the final one. 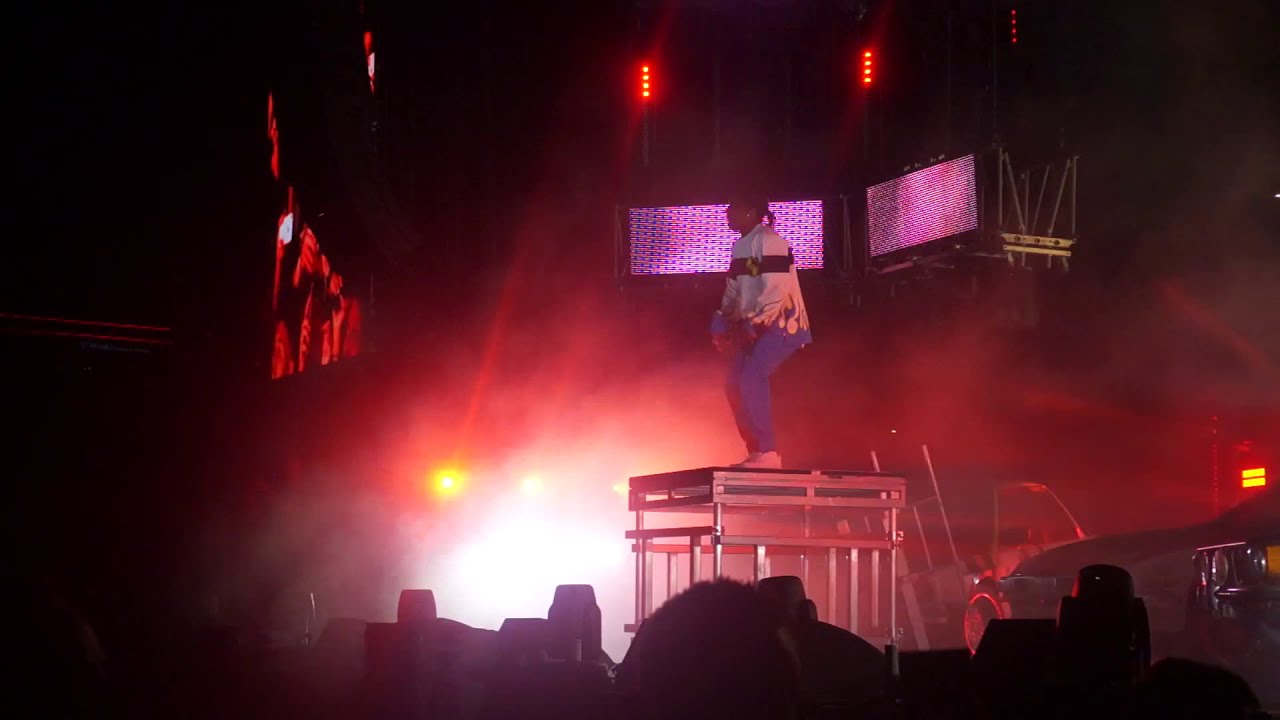 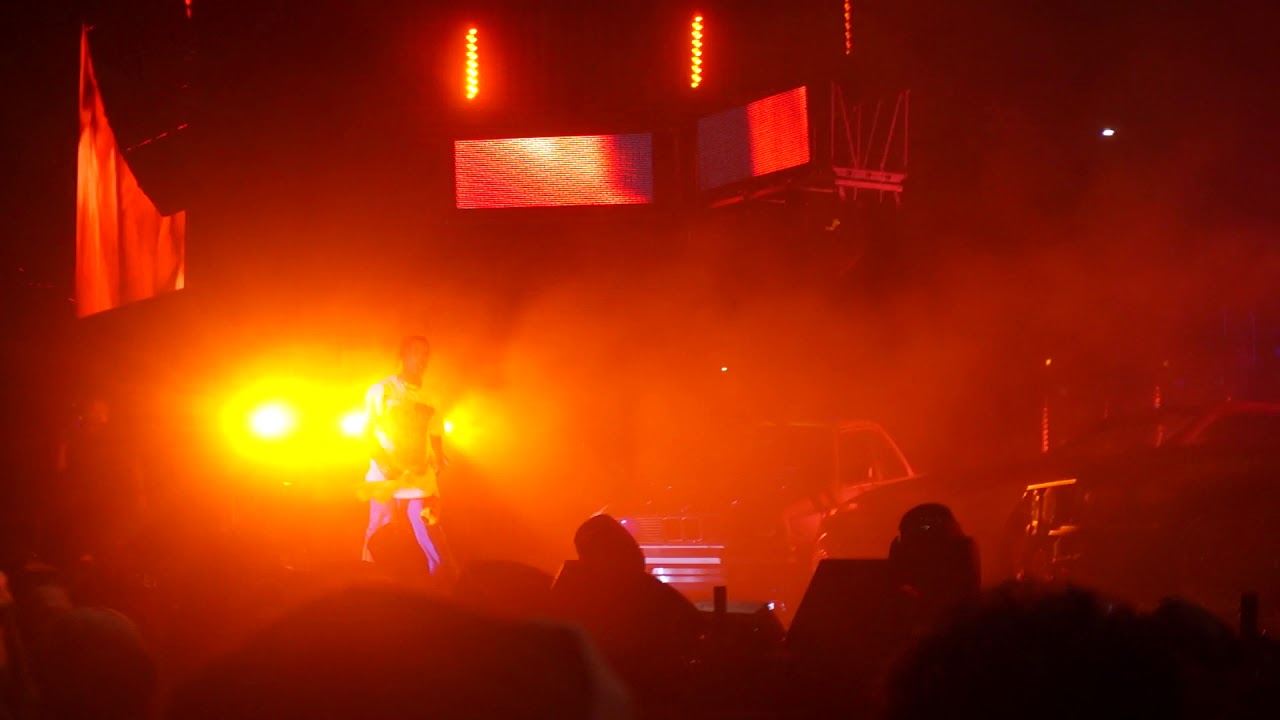 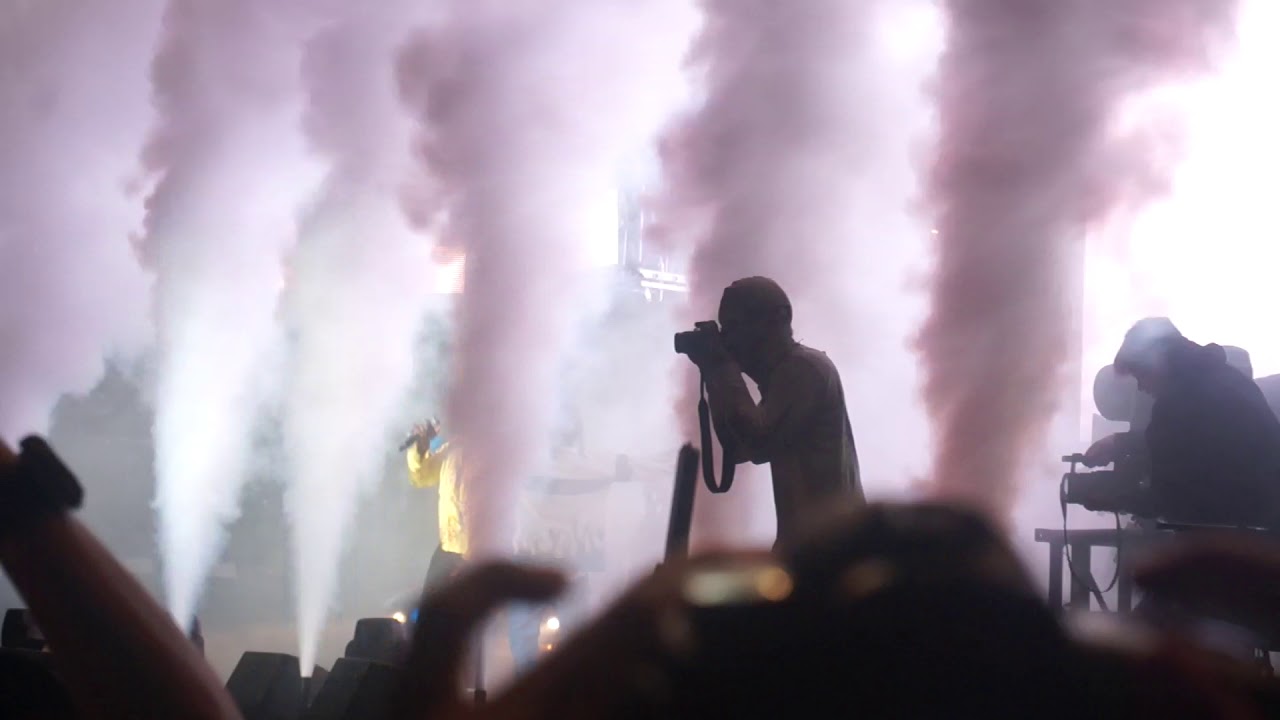 A verdict in ASAP Rocky’s assault case is expected to be handed down on August 14th. The rapper testified that he acted in self-defense, while the plaintiff, 19-year-old Afghani political refugee Mustafa Jafari, claims he was attacked by ASAP and his crew. Prosecutors are seeking a six-to-ten-month jail sentence.