Origins is a recurring new music feature that gives musicians the chance to pull back the veil on what influenced their latest track. Today, Ben Kweller explains why he’s so “Carelesss” about bullies.

In the waning days of summer, school looms large for kids across the country. For some, that means new clothes, reunions with friends after being away at camp, and/or another chance to make the team. Unfortunately for others, it’s the start of another year of ostracism and bullying. It’s those tormented outsiders that Ben Kweller sings to on his new single, “Carelesss”.

Kweller, who only recently returned from a five-year hiatus, delivers another rollicking track with “Carelesss” that teeters between power indie and punk rock. Synthesizers squeal over what’s nearly a ’50s pop hit on the chorus, while the verses grind like a garage country record locked in the groove. There’s a sense that Kweller’s disregarding expectations and doing whatever feels right in the moment of composition, which well reflects the themes of defiant self-expectance in the lyrics. “I’m the girl in zebra tights dressed in black/ I know who I am so get the fuck off of my back,” Kweller sings, once again taking the perspective of his fictional character Ann Disaster. “The kids at school think I’m just a sheep inside/ Herein lies the great divide.” 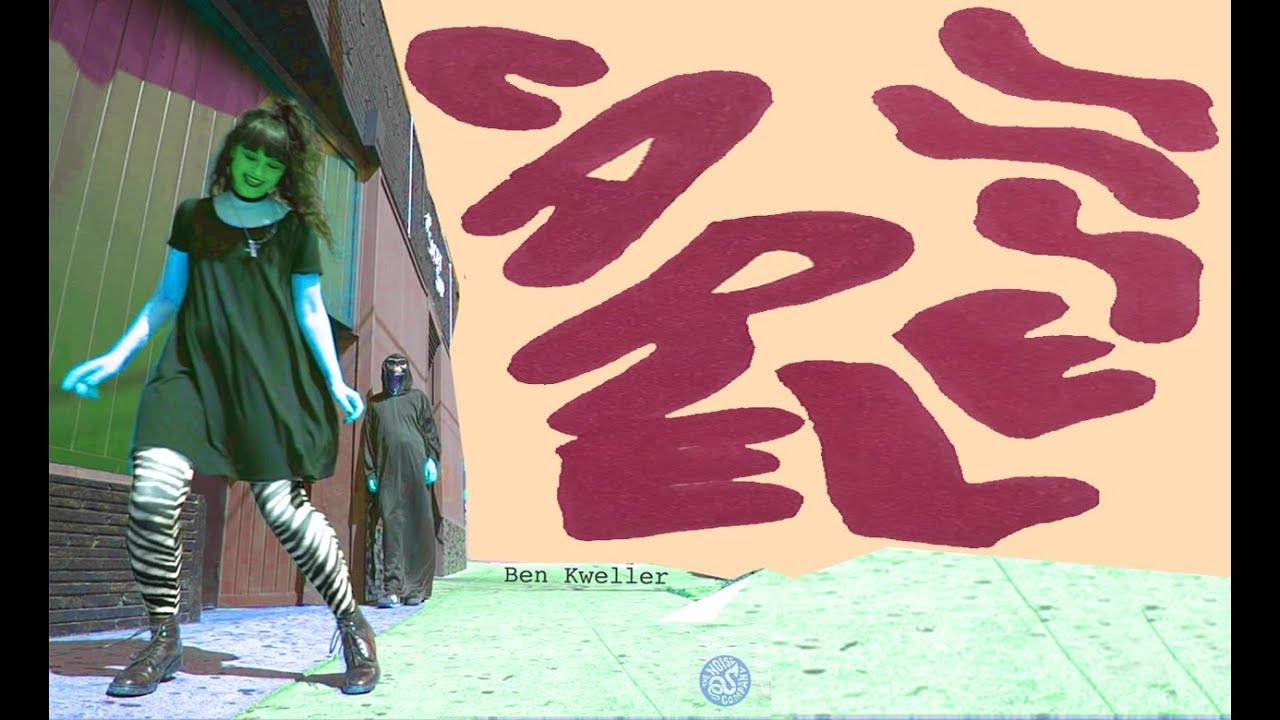 “Carelesss” is our latest listen to Circuit Boredom, the new album due later this year. For more on how heading back to school to face the bullies inspired the new single, Kweller has broken down the song’s Origins. You can also get tickets to his upcoming concerts here. 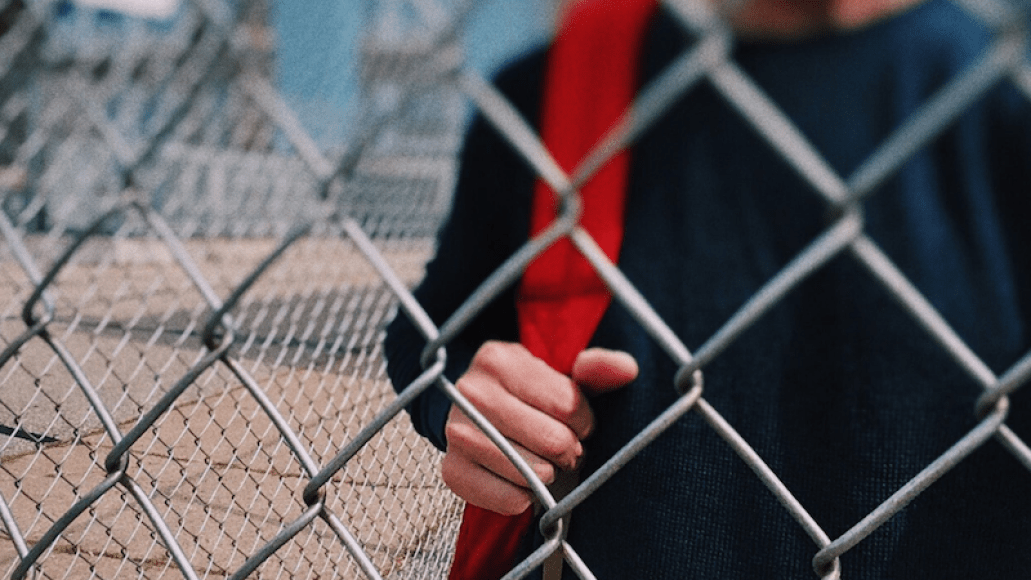 Going back to school is always filled with excitement and nerves. You’re stoked to see the people you know but nervous about the people you don’t — new kids, new teachers, a new life… Growing up in small town Texas, it was easy to get caught up in wearing the right clothes, liking the right teams, having the right friends… I was very much an outsider and marched to the beat of my own drummer. I was upbeat about it though. I wasn’t concerned about fitting in and actually enjoyed being different. Even though I ended up in two fistfights and the popular kids picked on me throughout my school career, it all somehow rolled right off my back.

Kurt Cobain and being different:

I attribute a lot of my school survival to my nature and a lot to my parent’s nurture. Another guiding light for me was Kurt Cobain. Even though I never knew him, he was my leader in many ways. Through his music and interviews (his teachings, really) I somehow knew if I just stayed the course, stayed true to who I was, everything would be ok in the end. I also learned that suicide wasn’t the answer to my problems. Looking back though, I now know that I was the exception to the rule… I often think about the kids that weren’t as lucky as me. I think about my sister Heidi, and my friend Dalton. They were bullied and harassed so much that it ate them up inside. Heidi switched schools, Dalton dropped out. We now know that over three million kids are bullied every year and over 150,000 of them skip school just to avoid this punishment. Punishment for what? For being different? For not looking or acting a certain way? What the actual fuck! 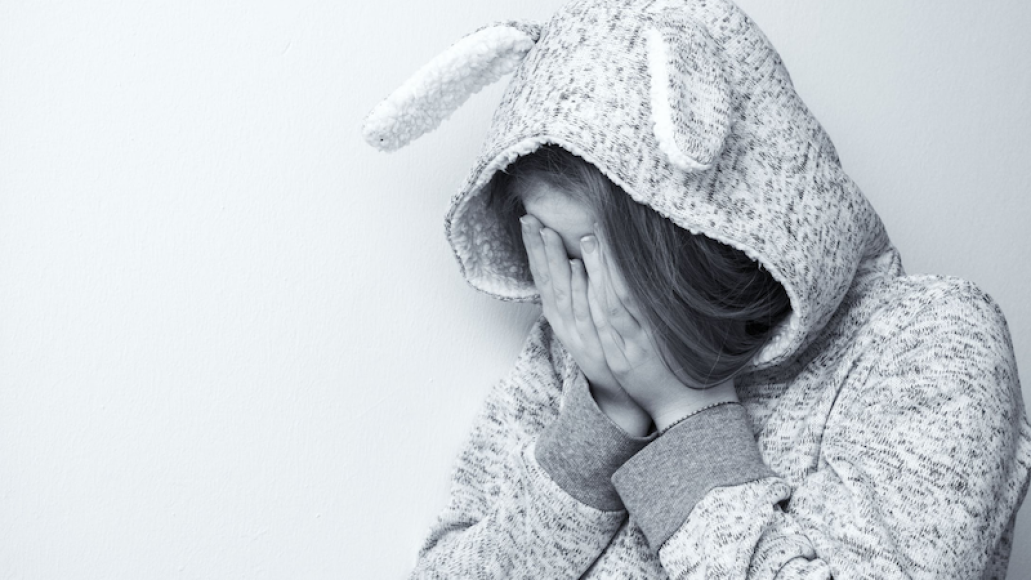 Sounds cheesy, but this song’s for the 3,000,000 bullied kids. It’s a middle finger to the bullies who judge and it’s a shot in the arm to the victims. It’s set to the ancient musical stylings of rock ‘n’ roll so it’s hard to say how many will hear it, but if you’re heading back to school this month, or if you’re out of school and still struggling in any way, trying to fit in, I want you to know that you don’t have to fit in. You can walk your own beautiful path and hold your head up high. There are lots of people who can relate with you. SERIOUSLY. There are people who love you. SERIOUSLY. Even if you haven’t found the lovers yet, they are out there and it’s worth holding on and waiting for them to arrive. They will arrive. In the meantime, let this rock ‘n’ roll fill the void like it did for me. Harm none. Fuck the haters!

The legend of Ann Disaster:

“Carelesss” is the third BK song based on my fictitious friend and alter-ego, Ann Disaster. Hardcore Kwellerheads will remember her from a line in the Sha Sha classic “Commerce, TX”. And of course, there’s the song “Ann Disaster” from the On My Way album, which is an all-out ode to his punk heroine.

Ann Disaster doesn’t give a shit about anything except authenticity. She’s herself no matter what. When I was writing “Carelesss” I was thinking about those high school days of walking to my locker or eating in the cafeteria — thinking about how I just wanted to get out of that small town. As the song kept progressing I realized that Ann Disaster was the main character, not me… In real life, I kept to myself and did my own thing. If Ann was in my shoes, she’d definitely be boisterous and cause a scene in honor of the underdog.” 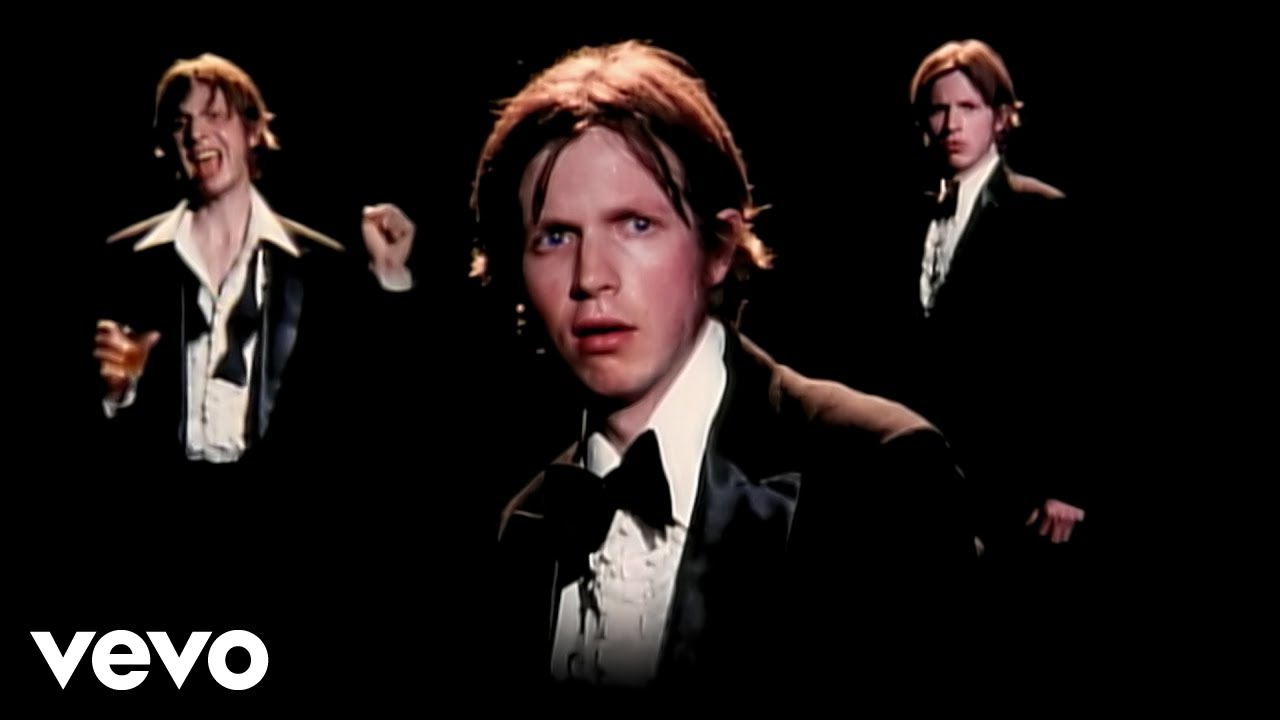 For the “Carelesss” video, I went back to the first video director I ever worked with, Mr. Steve Hanft. Hanft is best known for his work with Beck and Elliott Smith, particularly the seminal ’90s hit “Where It’s At”. Hanft and I hit it off in the mid ’90s when the we shot the video for Radish’s debut single, “Little Pink Stars”. Steve is the best. First off, he’s a musician which is huge when you’re making a music video. Nothing pains me more than when the picture is out of sync with the music, like when you see the drummer hitting a snare when the music isn’t hitting a snare! I knew I wanted to capture the quirkiness of Ann Disaster and the whole “Carelesss” vibe. As soon as I read Steve’s treatment with dancing zombie girls and guitar grim reaper, I knew he was the dude to knock this out of the park. Not to mention that We’ve wanted to work on something ever since we did “Little Pink Stars” back 20+ years ago!