Earlier this month, Björk released a stirring music video for her Utopia single “Losss”. The Icelandic artist is back today to announce a new box set for the 2017 album. Unlike most expanded releases, though, this one will come packaged with 14 handmade flutes.

Flutes played a major role throughout the excellent Utopia, so it should come as no surprise that she’s chosen to highlight the instrument. Björk commented on the box set in a statement:

“utopia is so much about birdsong and sonically the mutation between synth/bird , bird/flute , flute/synth ……. air like that was a theme through all of the album . so i got very excited when i found these handmade wooden flutes imitating precisely particular birds . and i guess wanted you guys to have an opportunity to share that with me.”

The bird-calling flutes were made in collaboration with French company Quelle est Belle. The box set as a whole comes via Björk’s One Little Indian imprint and will set back buyers £500 (or roughly $600 USD). Pre-orders have begun.

Watch an unboxing video below.

Björk loved the flute work on Utopia so much that she promised to one day release a live version of the whole album featuring even more flute arrangements. “There were a lot of flute things I didn’t completely explore, like more soloists and mysterious kind of flute playing and I’m gonna be rehearsing with the flute players here in Iceland,” the experimental artist previously told Apple Music.

Today’s box set news comes ahead of Björk’s latest “Cornucopia” dates. After its New York debut earlier this year, the show — said to be the “most elaborate stage concert she’s ever presented” — is heading to Mexico and Europe. Find tickets here. 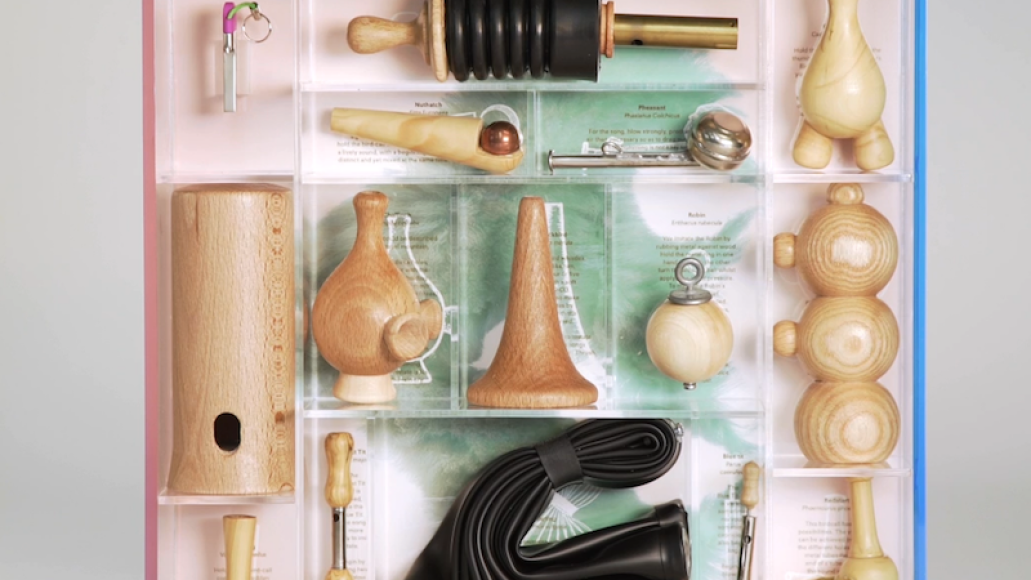 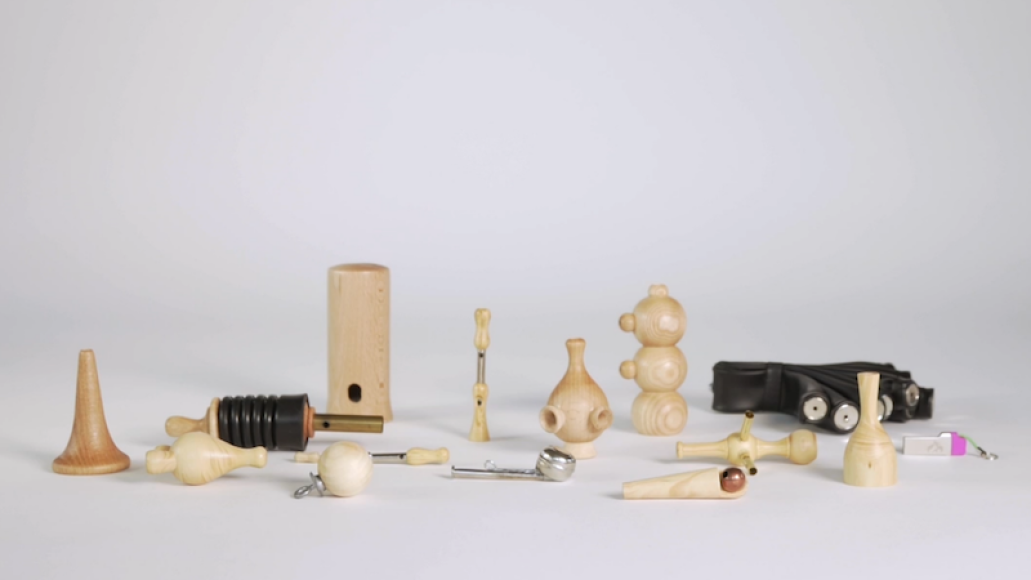