Late last year, Panic! At The Disco frontman Brendon Urie promised to launch a “metal project” in the near future. After previously teasing with a raging version of the band’s “The Calendar”, today Urie returns with an all-new original heavy metal song.

Urie debuted the track during a Twitch stream filmed inside his studio, as Alternative Press points out. A fierce and explosive listen, the as-yet-untitled track features some especially guttural screams courtesy of Urie himself (he even points to his throat in the video). Quite a shift from his complete pop turn with Taylor Swift on “ME!”.

(Buy: Tickets to Panic! at the Disco’s Upcoming Shows) 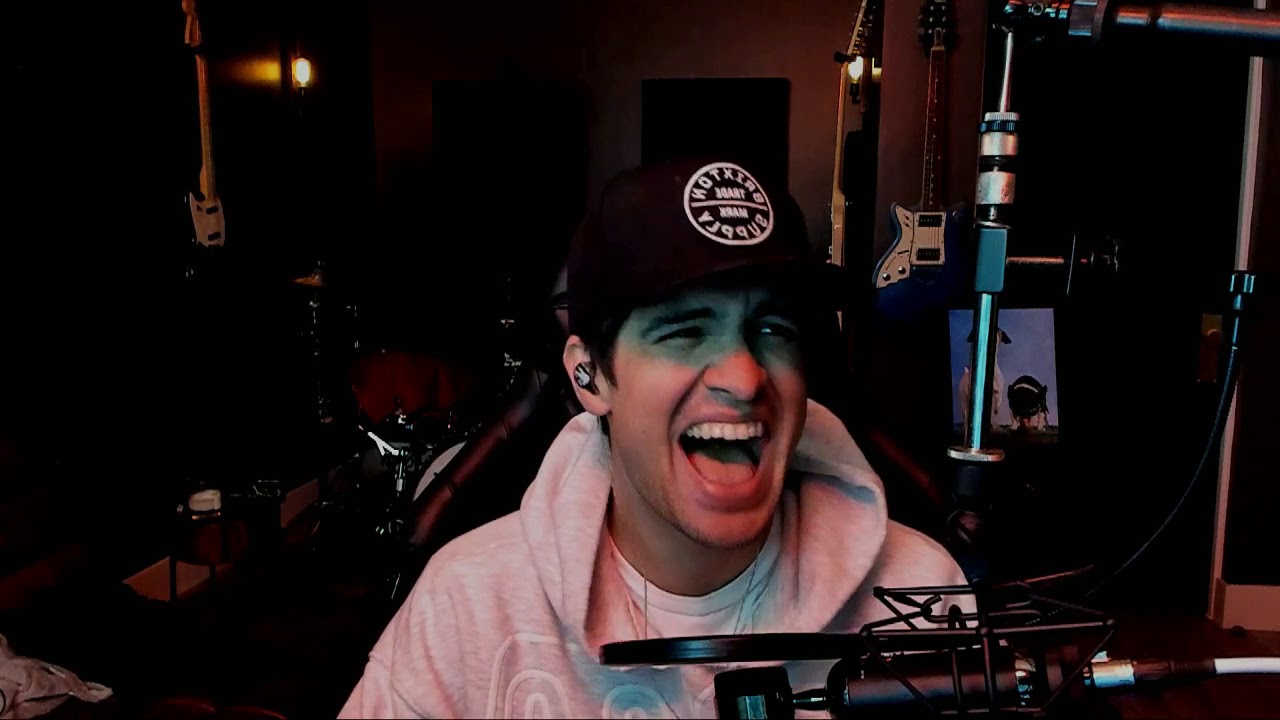 Urie’s metal adventures stem from his desire to challenge himself and try out new things musically. “I still feel like I can do more,” Urie told Rock Sound last December. He continued, “Even from song to song within one album I feel like things could change even more drastically, and maybe that’ll happen as time goes on. I still have so many different things that I want to do, particularly in terms of genres.”

No word on whether fan Mayor Pete Buttigieg is on board for this version of Urie and Panic! at the Moshpit, but statistics indicate it may only be a matter of time before he’s head-banging, too.