Desert Daze has revealed its full lineup for 2019. The annual music festival returns to Lake Perris, California between October 10th and 13th.

This year’s lineup is led by Wu-Tang Clan, Ween, and The Flaming Lips, all of who treating fans to full performances of seminal albums. Wu-Tang will wax nostalgic with Enter the Wu-Tang (36 Chambers), Ween will dust off Chocolate & Cheese, and The Flaming Lips will revisit The Soft Bulletin.

General admission passes and other tickets are now available through the festival’s website.

Or, if you purchase them through StubHub, you are eligible for a 15% off discount for a future concert as part of their It’s a LiveStyle campaign. 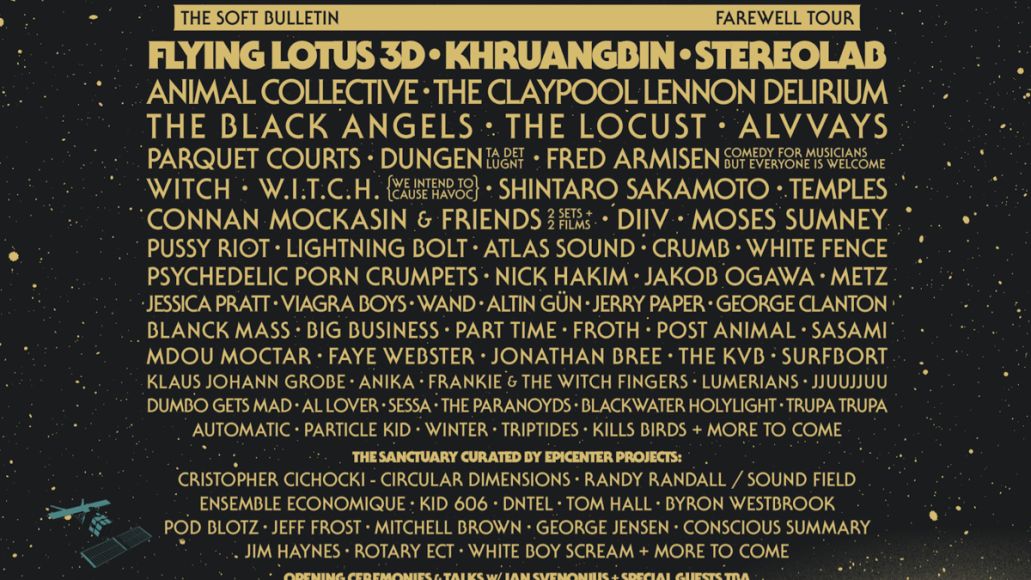