Blood Orange genius Dev Hynes has announced Fields, his first-ever album of classical music. The effort is marked for an October 11th release date through Cedille.

Fields boasts 13 compositions in total, 11 of which comprise a suite called “For All Its Fury”. Hynes himself composed all the music, which was then arranged and orchestrated by the Grammy-winning Chicago ensemble Third Coast Percussion.

“This was the first time I’ve written music that I’ve never played, and I love that,” Hynes commented in a statement. “It’s something I’ve always been striving to get to. Seeing what Third Coast Percussion had done with these pieces was magical.”

Although Fields is Hynes’ first official classical music record, he grew up classically trained and “it’s the music that I mainly listen to,” Hynes once told Red Bull Music. The Blood Orange artist has also performed with renowned composer Philip Glass numerous times at places like Carnegie Hall. (He even once beautifully covered Glass’ “Metamorphosis III”.) Additionally, in November 2017 Hynes composed a piece titled “Suite Per il Servo Moro” for piano and cello during a studio residency in Florence.

Fields follows the release of Hynes’ Blood Orange mixtape, Angel’s Pulse. It also comes amidst his fall tour alongside Tyler, the Creator. Grab tickets to all of his shows here.

Check out the Fields artwork and full tracklist below. 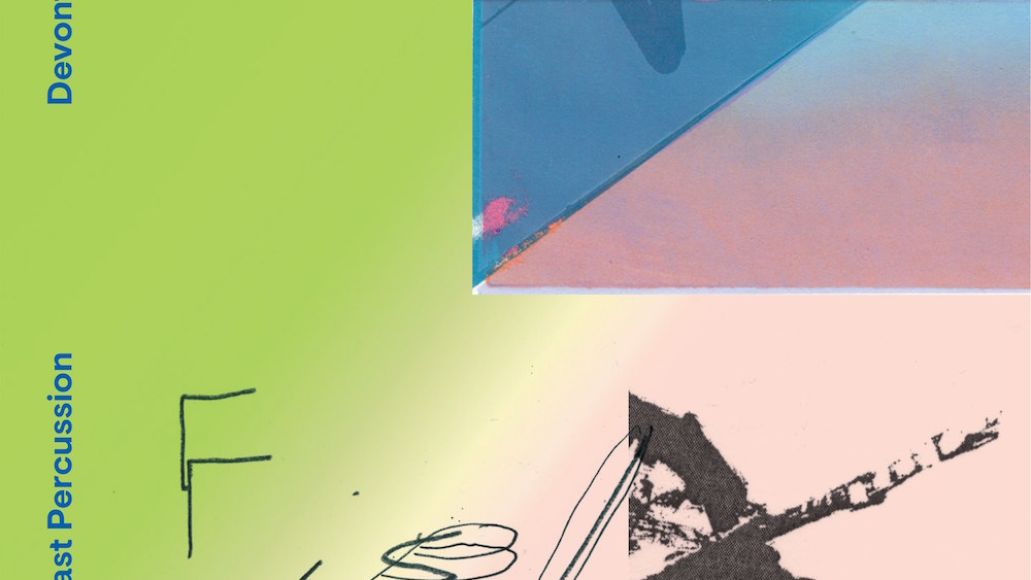