Eddie Murphy has returned. Today, Netflix shared the first trailer for his forthcoming Rudy Ray Moore biopic, Dolemite Is My Name. Directed by Craig Brewer, the film captures the riotous life and times of the late comedy legend and rap pioneer.

Perhaps it’s too early to call, but it appears Murphy may be up for another Oscar, which would mark his first nom since 2006’s Dreamgirls. At the very least, it’s the beginning of a Murphysance that includes next year’s Coming to America 2 and his big Netflix contract. 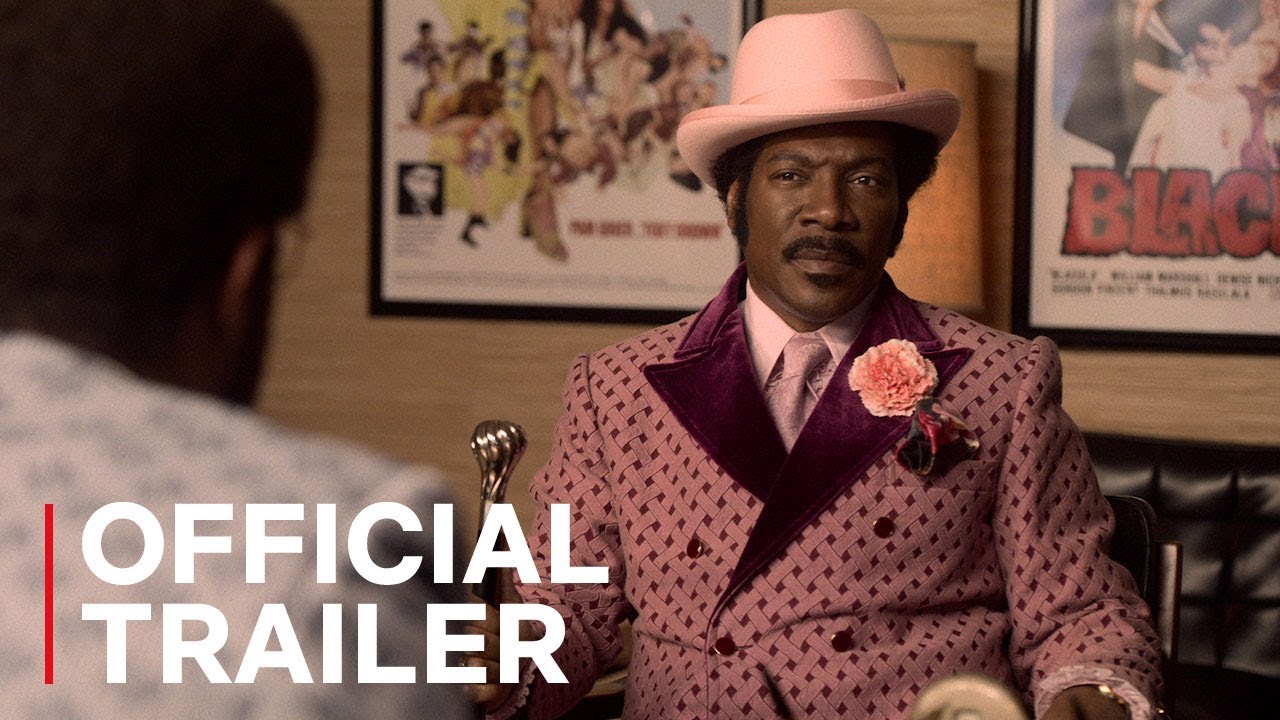 Dolemite Is My Name hits Netflix and select theaters this fall.

Eddie Murphy roars back to life in first trailer for Dolemite Is My Name: Watch