Murphy worked on SNL from 1980 to 1984, during which time he rose to become one of the show’s most popular and celebrated cast members. In 1982, after the evening’s original host, Nick Nolte, fell ill, Murphy stepped in to host SNL’s Christmas episode in 1982, making him the only cast member to host while still a series regular. In the decades since his departure, Murphy curiously stayed away from SNL, appearing only once — in 2015 —  as part of SNL’s 40th anniversary special.

His return to SNL follows reports that he’s struck a multi-million dollar deal with Netflix for a new standup comedy special. What’s more, he’s currently filming a sequel to Coming to America.

Live from your timeline, we’ve got some news. #SNL pic.twitter.com/7HrcoM8OPg 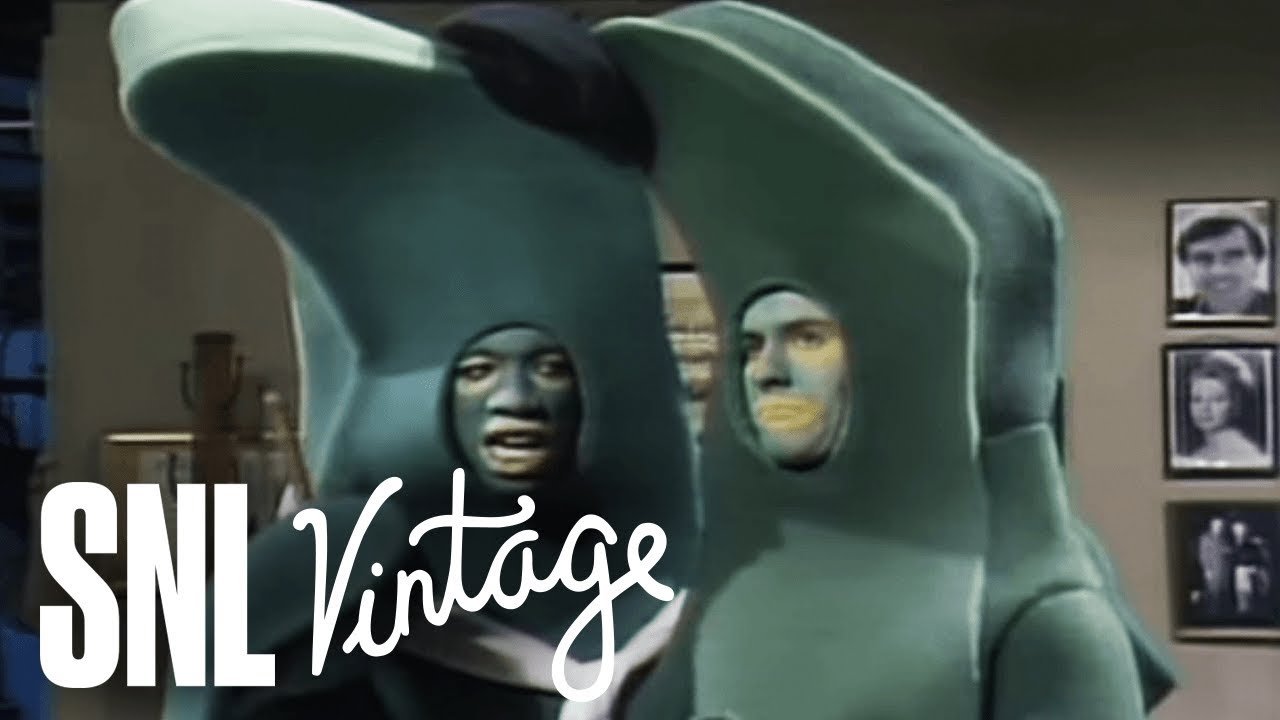