Dennis Rader nearly got away. From 1974 to 1991, the Kansas-born serial killer, also known as the BTK Killer/Strangler (“Bind, Torture, Kill”), killed 10 people within the Witchita metro area. It wasn’t until 2005 that he was finally apprehended.

Not surprisingly, Rader’s confounding story has haunted the American public ever since he made headlines. In recent years, his grisly past has been the subject of various true crime releases, though most notably in Netflix’s Mindhunter.

Now, after two long years, the wait is over and David Fincher’s critically acclaimed crime series has returned for its second season. In addition to the Atlanta murders, the series will continue to evolve the BTK storyline teased in the debut run.

As you binge, here are five facts about the infamous ADT serviceman. 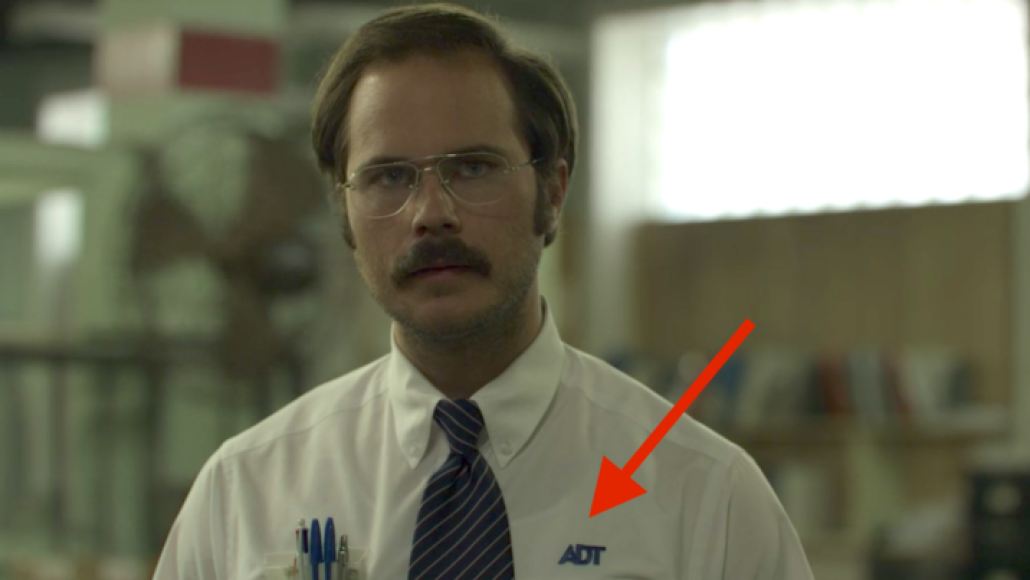 In what we can only imagine was a PR nightmare for the company, Rader worked for ADT installing home security systems from 1974 until 1988. As if this wasn’t ironic enough, he would often install systems for families who were seeking protection from none other than the BTK killer. Not surprisingly, Rader used this “work perk” to his advantage, making use of his expertise with alarms and mapping out areas and victims — like a through and through predator. As if the man couldn’t get any more despicable, eventually he left ADT to give out citations for overgrown grass and unleashed dogs. So, you can add “dog catcher” to his resume, too. 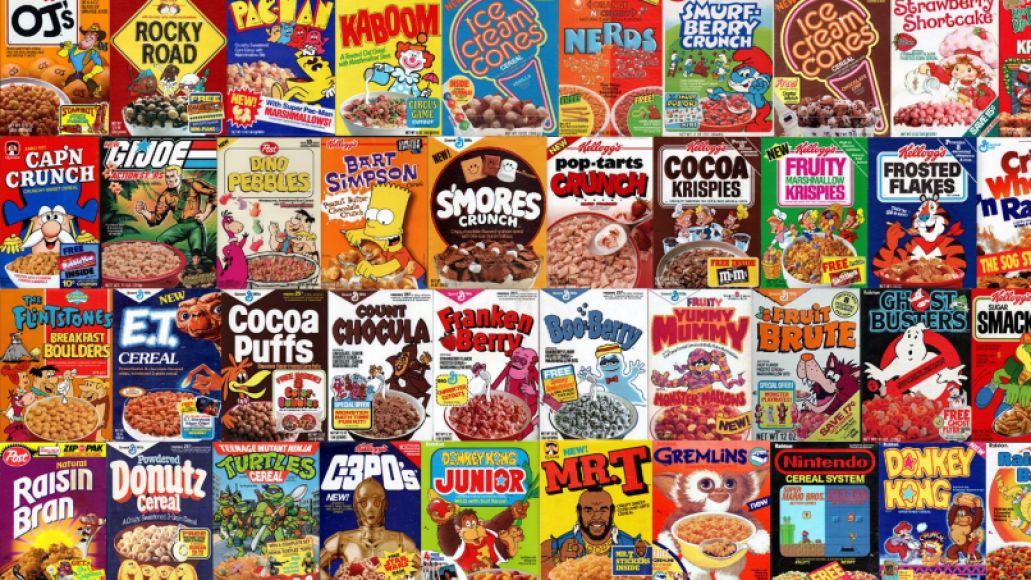 It is no secret that Rader enjoyed his time between crime. He was notorious for sending letters, drawings, and photographs to various media conglomerates, in addition to the police in a twisted form of cat and mouse. That’s not all he was known for sending, though, Rader also used dolls and cereal boxes to showcase his various unsolved crimes. The dolls would often be tied up in the same way his victims were, and he occasionally left mementos with them from the crime scenes. The cereal boxes left at corners or in parked cars were, you guessed it, meant to be a play on the term “serial killer.” A true dad can never resist a dad joke. 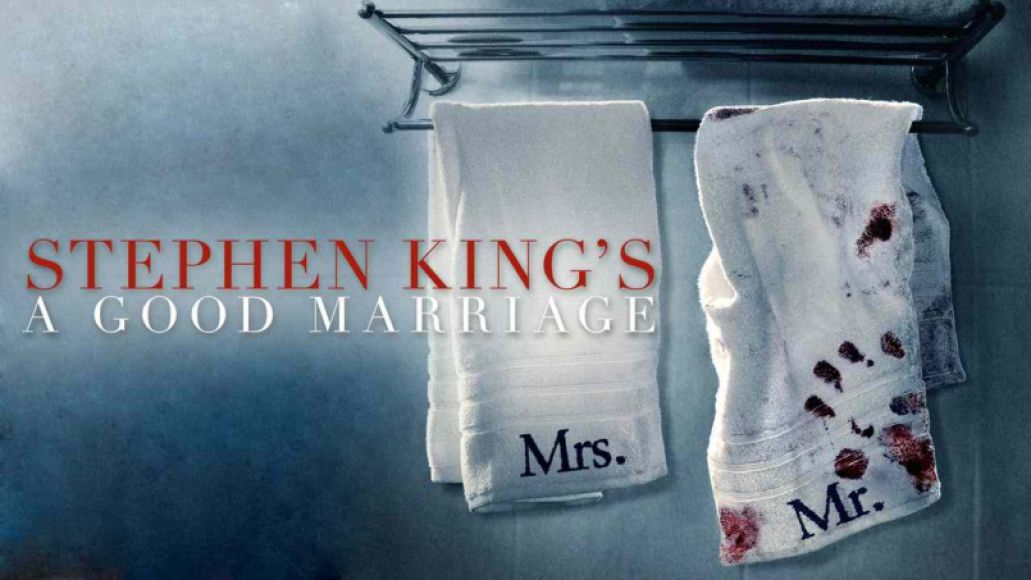 Constant Listeners of The Losers’ Club probably already know that Stephen King’s 2010 Full Dark, No Stars novella, A Good Marriage, was inspired by Rader’s crimes. The book tells the tale of a woman married to a man with a secret life of heinous murders. (It was later turned into a 2014 film starring Joan Allen and Anthony LaPaglia. Maybe you saw that? No?) The story itself takes a look at how someone could possibly be married to a serial killer unbeknownst to them. Upon its publication, Rader’s daughter publicly criticized the novella, arguing, “My father would be flattered to learn that his murders inspired A Good Marriage.” King has since come forward defending the source material, arguing that in no way was he trying to glorify the murders or take advantage of the families affected. 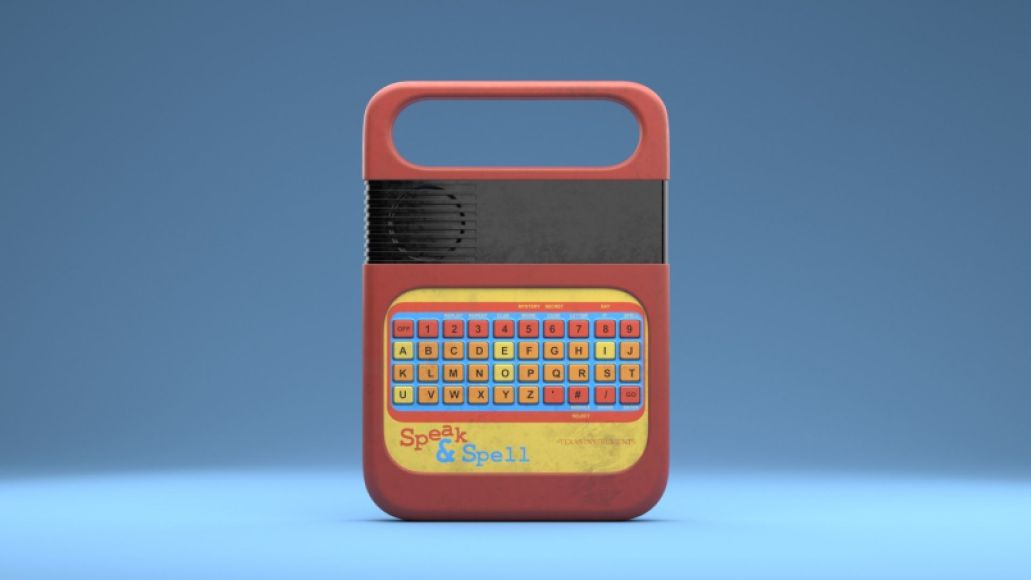 Like most sociopathic murders, Rader fancied himself a regular Einstein, but that couldn’t be further from the truth. His first of many letters to the press were riddled with grammatical errors. Sentences like “let’s put this straight” or “those three dude” were all his attempts at structured phrasing. Some errors were so bad that most law enforcement thought they were on purpose a la Zodiac. Alas, that was not the case. After reading one of his letters, his own wife noted that he “spells just like BTK.”  Looks like School House Rock failed Rader and he never learned the function of conjunctions. 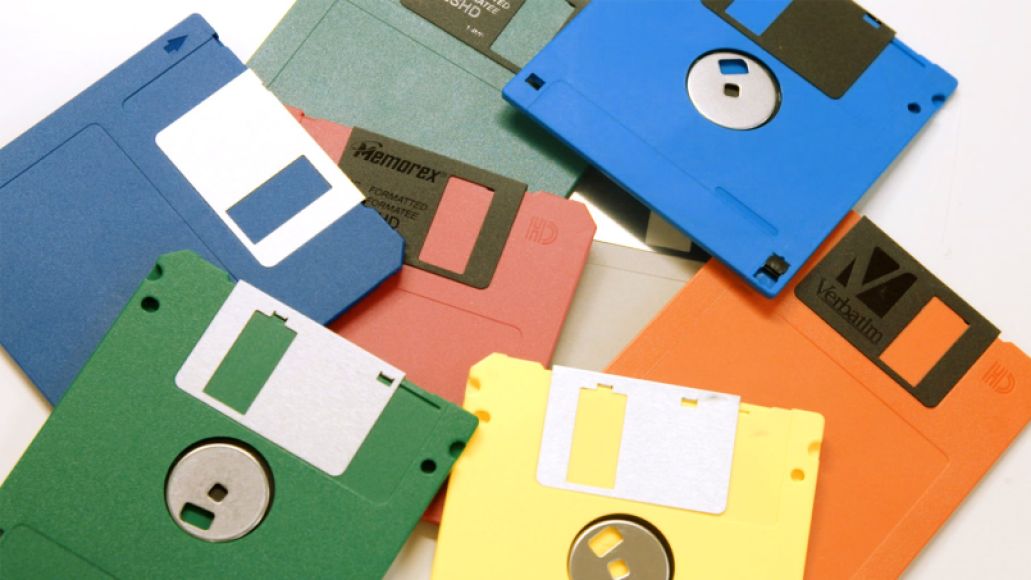 Again, Rader was not the sharpest tool in the shed — or shall we say, disc in the desk?

And say it we shall as his own floppy disc flub is what lead to his inevitable downfall. Rader, being the tech savvy guy he is, inserted a disc into the church computer that he not only frequented with his family, but also worked at routinely. He used this disc to print documents, the likes of which would be sent (disc included) to law enforcement agencies (enjoying that time between crime as aforementioned).

Little did he know, though, that the floppy disc would be embedded with not only the name of the writer, but also the location of the computer it was previously used in. Naturally, this lead the police right to him, and in February of 2005, Rader came home to a line of police cars waiting for his return, much like he waited for his victims to come home in the dark of night.

Dennis Rader remains one of true crime’s most brutal and unforgiving killers, but what makes him so interesting to most is the double life he kept up for decades. To his family, he was a husband and a father. To his victims, a vicious monster.

There’s no doubt that we will be talking about his crimes for years to come, analyzing his calculated motives and taking what we can to learn about the next BTK Killer. You know, just like Special Agents Holden Ford and Bill Tench.

Mindhunter is currently streaming on Netflix.

Five Facts You Never Knew About the BTK Killer