Origins is a recurring new music feature where artists get the chance to reveal some of the influences behind their latest track. Today, Joseph take us through the title track to their new album, Good Luck, Kid.

When you’re in your teens, you’re told, “You’ll understand when you’re older.” Then you get to your twenties, and you think, “Yeah, I get this now.” But sometimes that big 3-0 comes barreling in, you look around, and you realize, “Good lord, I have no idea what any of this is.” Even though you’re more experienced and (ostensibly) wiser, it’s that third state of uncertainty that makes you feel the most out of control, because you thought you had it down — and now you’re expected to be able to handle it on your own.

It’s this strange later-life disorientation that Joseph face on their new single, “Good Luck, Kid”. The title track to the folk pop trio’s upcoming sophomore studio record, the song is an urgent burst of anxiety. A driving bass line is unyielding as it pushes twisting guitars around a taut drum machine, the forces of life compelling you onward even as you feel yourself stumbling. “They handed you the keys/ The driver’s seat is yours now/ There’s nothing left to lean on,” goes the chorus, a futile pep talk. “You’re the Queen from here on out/ No time for doubt/ Good luck, kid.”

Not only is the track a solid sample of the grittier sonic direction Joseph has taken with their new LP, it’s a prime example of the sort of questions Good Luck, Kid is facing as a whole. Take a listen to the title track via the lyric video below.

Joseph’s Good Luck, Kid, which follows 2016’s I’m Alone, No You’re Not, is out September 13th via ATO Records. For more on the title track, the group’s Natalie Closner Schepman, who wrote this particular cut, has revealed its Origins. 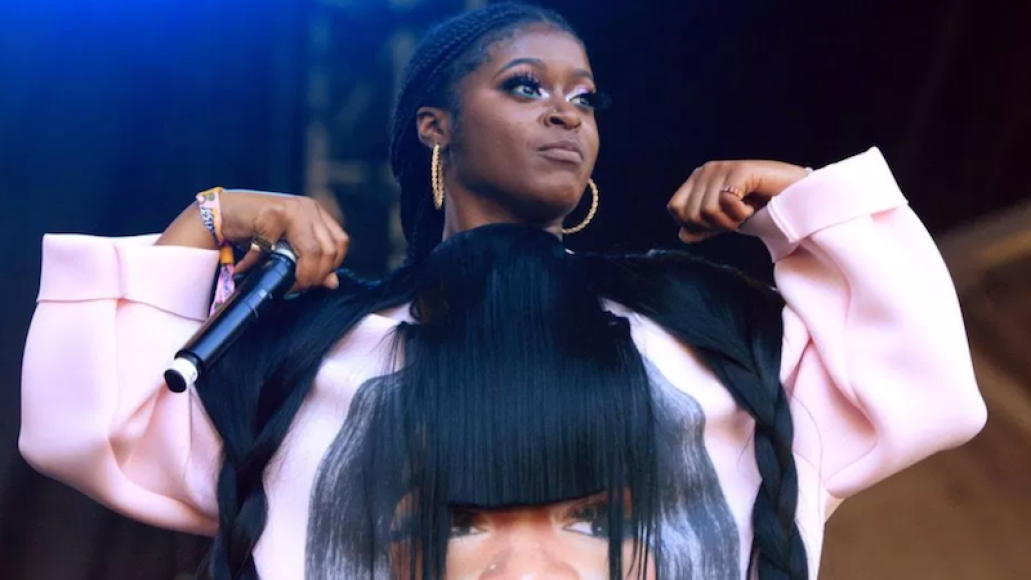 “Good Luck, Kid” started as a feeling I had one day walking around the backstage artist area at a festival. On this particular day I felt a little out of place, a little under dressed, a little like the new kid in the cafeteria who doesn’t know where to sit. It seemed like everyone’s measuring eyes were on each other’s cool kid outfits and I suddenly felt totally lame. 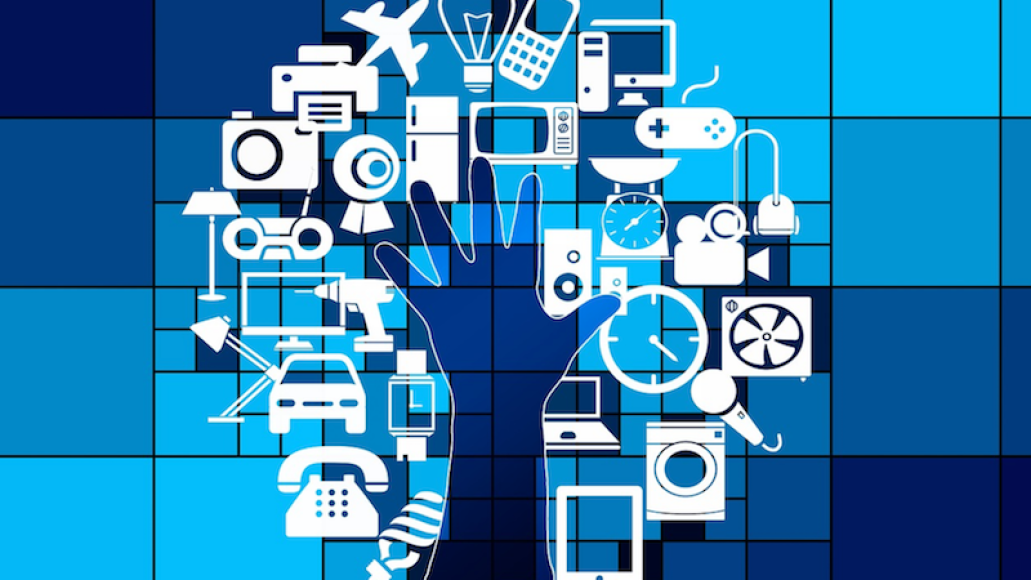 I’m fascinated to see how culture will settle into itself as Gen Z comes into adulthood because for those of us who didn’t have Facebook or a cell phone until college, the Internet is like the Wild West. It was giving me that where-do-I-put-my-lunch-tray sensation as well because as I entered my thirties, the youthful certainty and assurance of my twenties fell away and I felt like a freshman. I was shedding my old stale rituals and language of evangelical Christianity, my eyes were opening to my many privileges and the inequalities of others, and all the answers I used to have turned into questions. It felt more honest and fresh than ever but also more vulnerable. This transition was happening because of, in spite of, and surrounded by the loud chaotic frenzied voices echoing around Instagram. I can’t stomach Facebook and I’m not very good at Twitter but Instagram has me in its grip. I found myself wide eyed in the front row, watching the noise play out, trying to understand my own role in the festival of 1×1 square stages.

A Road Trip with Chris Schepman AKA the Best Conversationalist I Know: 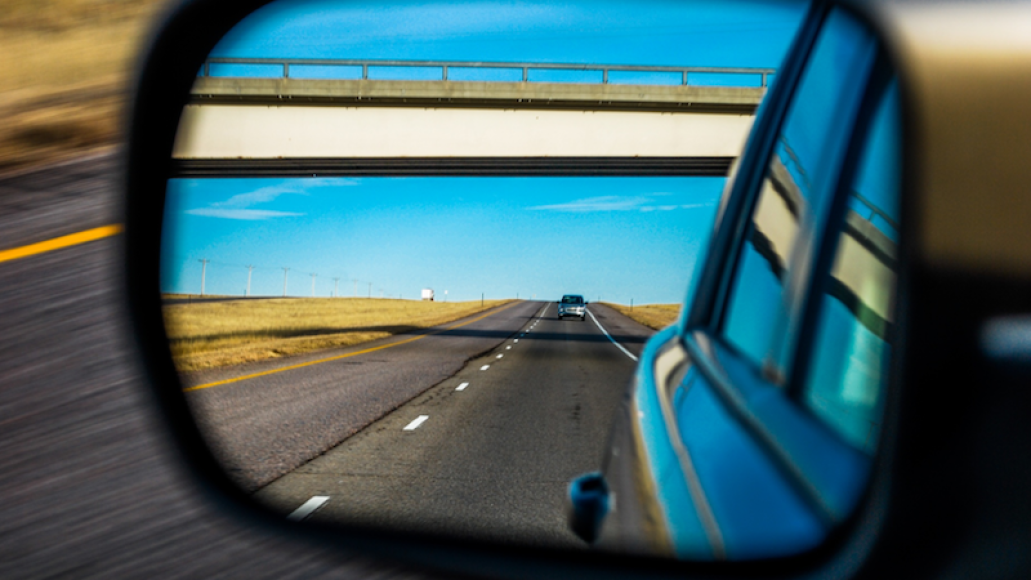 I’d written a verse and part of a chorus to this song and I started talking through all these freshman feelings with my husband on a sunny afternoon going 60 down highway 14. After I said it all out loud he said, “It’s like the universe just stopped the car, tossed you the keys and said, ‘Good luck, kid.’” And I knew that was it. 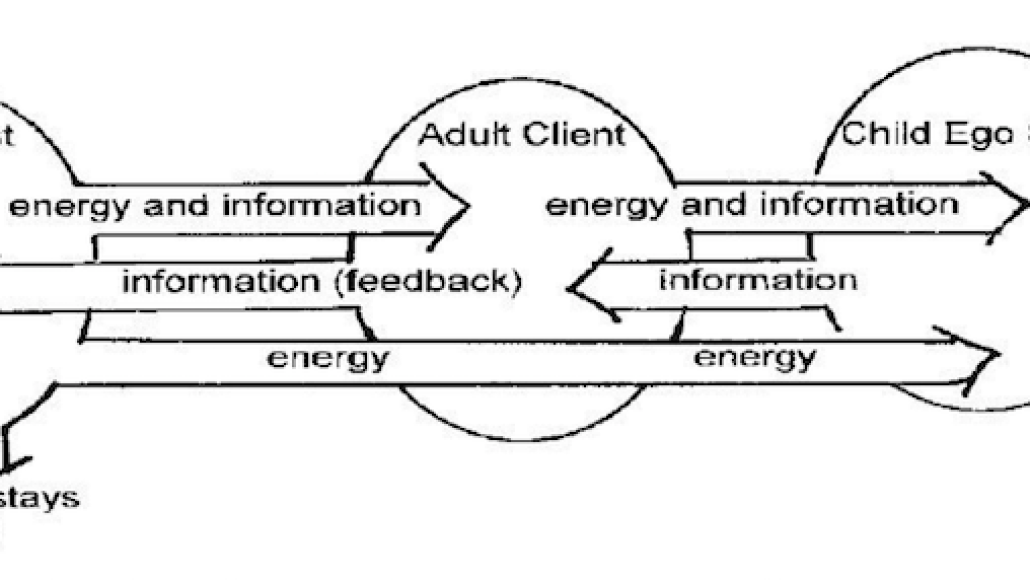 My best friend Julie is a therapist and has described this technique to me where Adult You encounters the Child You and ushers you through traumatic situations from your past with compassion and tenderness. The part of this that has made the most impact on me is imagining being kind to that little kid within me. As far as I can remember, I never asked to be born — none of us did — and yet here we are making the most of it. Yes, we have responsibilities and jobs and people relying on us and a world to tend to and somehow improve, but when you take a minute to be kind to the innocent little kid inside yourself who just got handed all of this, you can give that little person a squeeze and a wink of belief and send yourself out the door with a reassuring “Good luck, kid.”