Dawes celebrates their 10th anniversary as a band in 2019. In celebration, today’s episode of Kyle Meredith revisits 10 years of interviews with the band, touching upon nearly every one of their albums and eras. First up is a new sit-down with with Taylor Goldsmith, who discusses this year’s tour and what their plans are for the next album (“a more live sounding record”). From there, it’s conversations from 2017 (We’re All Gonna Die), 2015 (All Your Favorite Bands), 2013 (Stories Don’t End), 2012 (Nothing Is Wrong), and even a 2011 chat about Goldsmith’s side project Middle Brother. 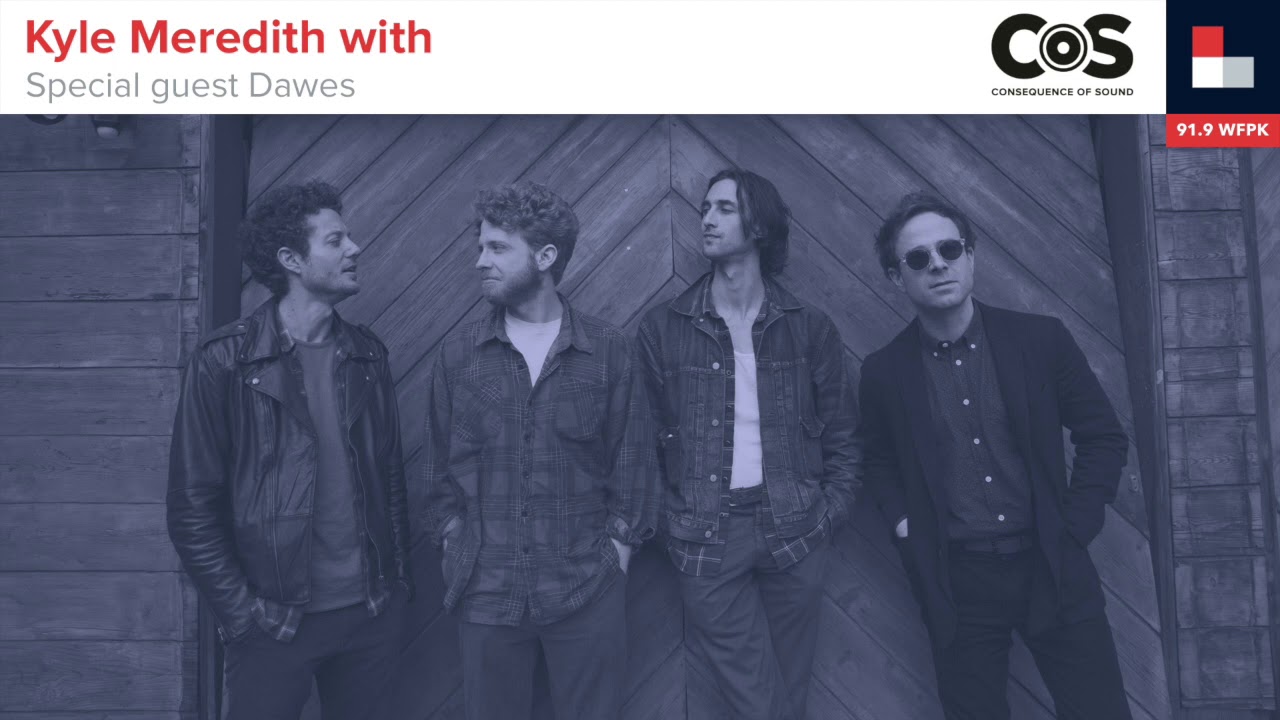