Editor’s Note: This article was originally published in 2019, but has been updated in anticipation of the album’s 30th anniversary in 2021.

With their fifth LP, a self-titled effort better known as “The Black Album”, Metallica’s popularity skyrocketed from metal heroes to international rock superstars. And while the album earned Metallica millions of new fans, there was a contingent of thrash purists who lamented the band’s foray into the mainstream.

For years, despite emerging during the rise of MTV, Metallica refused to embrace the medium of music videos. In fact, it was not until their fourth full-length, 1988’s …And Justice for All, that they finally relented and agreed to a video for “One” (which looking back, made the success of 1986’s Master of Puppets all the more impressive, as it became a big seller almost entirely on word of mouth and touring). But with MTV fully embracing the “One” clip and it serving as the mainstream’s true introduction to the band, Metallica were primed to break through in a big way with their fifth studio album.

And while Justice had peaked at No. 6 on the Billboard 200 chart and made Metallica an arena headliner, the band — frontman James Hetfield, guitarist Kirk Hammett, bassist Jason Newsted, and drummer Lars Ulrich — sought to try something different for their next album. Having admired the sounds of recent albums that producer Bob Rock had overseen (particularly The Cult’s Sonic Temple and Mötley Crüe’s Dr. Feelgood), a meeting was arranged to discuss having Rock twiddle the knobs on the metal band’s next effort.

In the book, Birth School Metallica Death: The Biography, Volume 1, Ulrich recalled, “We were sitting there, saying, ‘Well, Bob, we think that we’ve made some good albums, but this is three years later and we want to make a record that is really bouncy, really lively, [and] just has a lot of groove to it.’ We told him that live we have this great vibe, and that’s what we wanted to do in the studio. He was brutally honest with us. He said he’d seen us play live a bunch of times and [then told us that] ‘You guys have not captured what’s live on record yet’.” 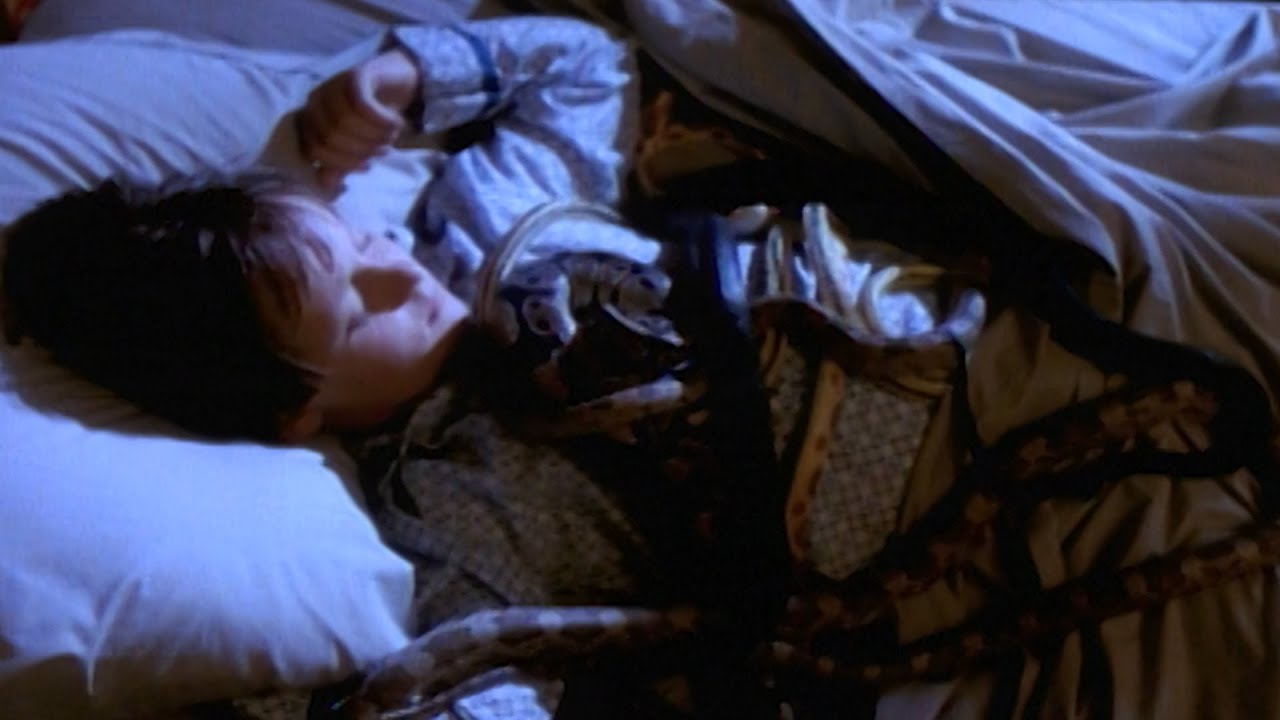 Setting up shop once more at One on One Recording Studios in Los Angeles (the same site where Justice was recorded), the band got to work — but interestingly, kept their previous producer, Fleming Rasmussen, on stand-by for a month, in case things didn’t work out! But things did indeed work out, as sessions lasted from October 6th, 1990, through June 16th, 1991. And in addition to attempting to capture their live sound on record, a faux pas committed on Justice would be corrected on the new album — Newsted’s bass would finally be heard.

Released on August 12th, 1991, the band’s fifth LP — simply titled Metallica but best known as “The Black Album” — was undoubtedly one of the most highly anticipated hard rock / heavy metal releases of the year. The album’s cover was almost entirely black, except for the band’s logo in the upper left corner and a coiled-up snake in the bottom right corner (both hard to see) — amusingly calling to mind Smell the Glove, the fictional LP that was famously described as “none more black” in the mockumentary This Is Spinal Tap.

But musically, it was clear from the get-go that the album certainly contained a much more multi-dimensional and thicker sound than Justice — especially with the album-opener, “Enter Sandman”. Also serving as the album’s lead single (accompanied by a popular-yet-creepy music video), “Sandman” featured a killer guitar riff.

According to the riff’s author, Hammett, it was inspired by another heavy rock act. “It was about 2 or 3 o’clock in the morning,” the guitarist recounted on the “Toucher and Rich” radio show. “I had just been listening to Louder Than Love, the Soundgarden album. It was when Soundgarden [were] still somewhat underground and [were] on an independent label. I just love that album; it’s a great Soundgarden album. And I heard that album, I was inspired, I picked up my guitar and out came that riff.” Eventually, “Sandman” would become ingrained in popular culture, including major sporting events (perhaps most famously blasted at Yankee Stadium whenever relief pitcher Mariano Rivera would enter baseball games). 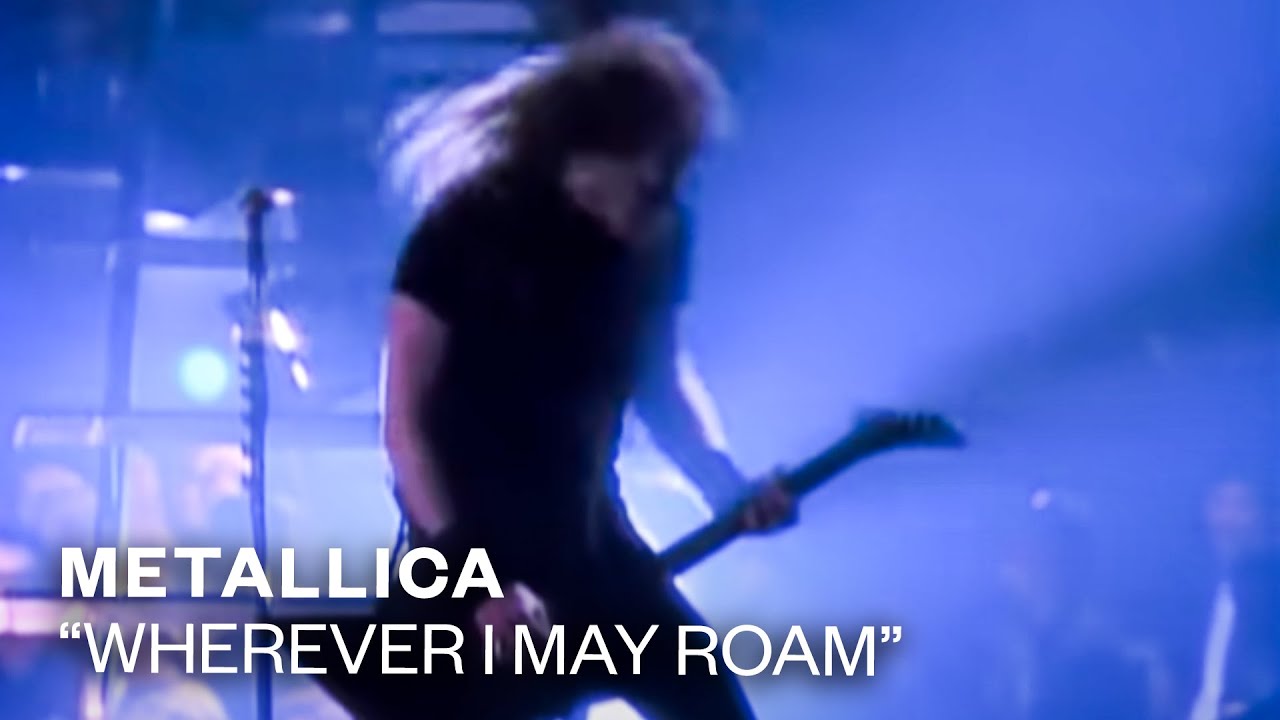 Upon first listen of “The Black Album,” it was quite apparent that the speed metal approach of Metallica’s earlier albums (particularly 1983’s Kill ‘Em All and 1984’s Ride the Lightning) had been dialed down considerably, as evidenced on such tunes as the slower/crunchier “Sad But True,” “Wherever I May Roam,” “Don’t Tread on Me,” “Of Wolf and Man,” “The God That Failed,” and “My Friend of Misery.” Also, for the first time the first time, Metallica included more than one ballad on a single album, with “The Unforgiven” and “Nothing Else Matters.” But granted, there were points where the pace picked up — “Holier Than Thou”, “Through the Never”, and the album-closing “The Struggle Within”.

A rousing reception to the album was immediate from record buyers, as it debuted at No. 1 on the Billboard 200 chart, and has since sold more than 16 million copies in the United States alone. In fact, it continues to land on the Billboard chart to this day, selling roughly 4,000 to 5,000 copies per week.

“Hey, the Metallica ‘Black Album’ brought women to metal,” former Rip magazine editor Lonn Friend once said in the book, Survival of the Fittest: Heavy Metal in the 1990s. “If you’d seen Iron Maiden shows in the late ‘80s, there were no women. The only chicks there were the girlfriends who were picking their dudes up afterwards in the parking lot.”

In the same book, Slayer/Exodus guitarist Gary Holt offered his thoughts. “I look at ‘The Black Album’, and it’s like, ‘The album still would have been the biggest rock album of all-time if you snuck in a couple of fast ones.’ [Laughs] You’d still have ‘Nothing Else Matters’ and ‘Enter Sandman’, but throw in some f**kin’ high-speed mayhem and it’s all good. But it’s an awesome record, front-to-back. It’s perfect.”

Is “The Black Album” Metallica’s finest hour? A few tunes could be considered “filler” and have rarely been played in concert (“Holier Than Thou,” “The Struggle Within,” etc.), and many fans agree that Master of Puppets is the band’s masterpiece. But there is simply no denying that “The Black Album” is the release that made Metallica a household name.

Editor’s Note: For the 30th anniversary of ‘The Black Album,” Metallica are releasing a super deluxe box set on September 10th, 2021. Pre-orders are available here. 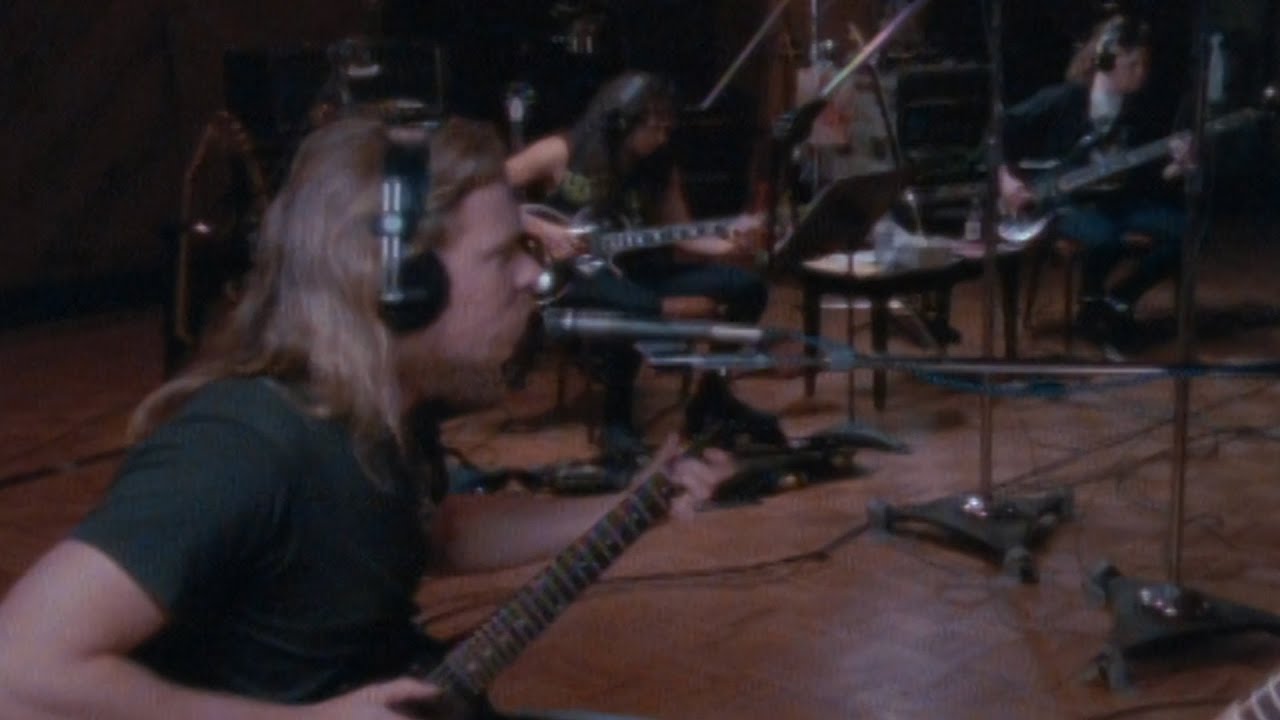