Since Motörhead dissolved following the December 2015 death of frontman Lemmy Kilmister, Campbell has toured heavily and released music with his band The Bastard Sons, but Old Lions Still Roar marks the official solo debut from the legendary guitarist.

Accompanying the glammy lead single, “These Old Boots”, is an animated music video for the track, which can be seen below.

Pre-orders for the album on CD and vinyl are available via Nuclear Blast here. If you’re in the UK, the first 500 orders will include an autographed card by Campbell. 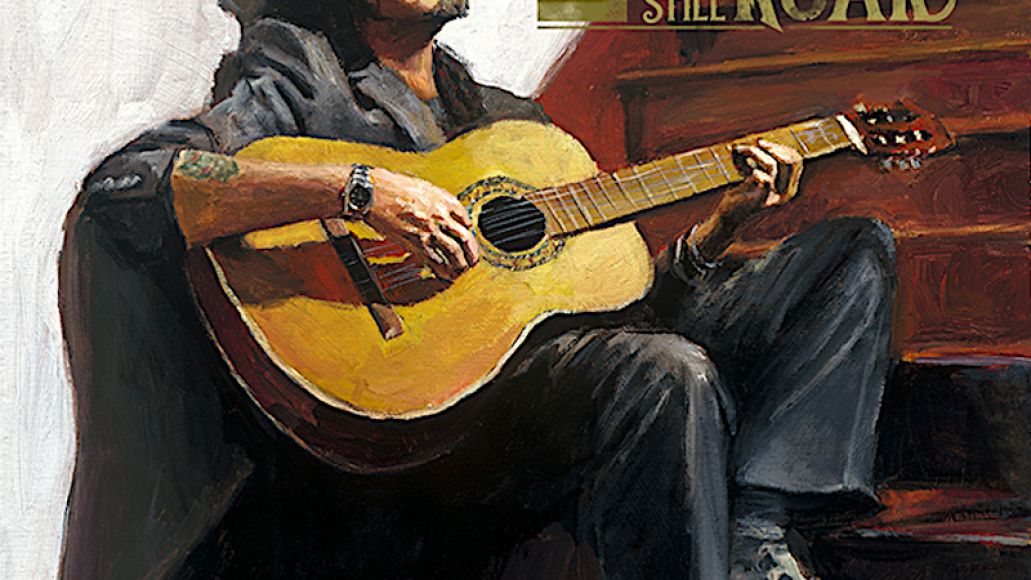