Songwriting legend Tom Waits is being honored with a new tribute album called Come On Up to the House: Women Sing Waits. As its title indicates, the record features an all-star female lineup, including Aimee Mann, Phoebe Bridgers, Rosanne Cash, and Patty Griffin.

“Tom is a true original as a songwriter, singer and arranger,” said Dualtone CEO and longtime Waits fan Scott Robinson. “There’s just no one like him. Beneath some of the layers of sound and his truly unique vocal phrasing, are some of the most beautiful and heartfelt songs I’ve ever heard.” He continued,

“After some great creative discussions many years back with an old publishing colleague, the concept of focusing on the sheer beauty of these songs by having them interpreted by a group of amazing artists with stunning voices, was a must-do project. Fast forward fifteen years later, we were thrilled with the passion and enthusiasm these artists showed when we approached them with the idea, which you can hear in their performances. Truly a musical celebration.”

As an early listen to the tribute album, check out Griffin’s “Ruby’s Arms” and “Downtown Train” as reimagined by Courtney Marie Andrews.

Come On Up To The House: Women Sing Waits Artwork: 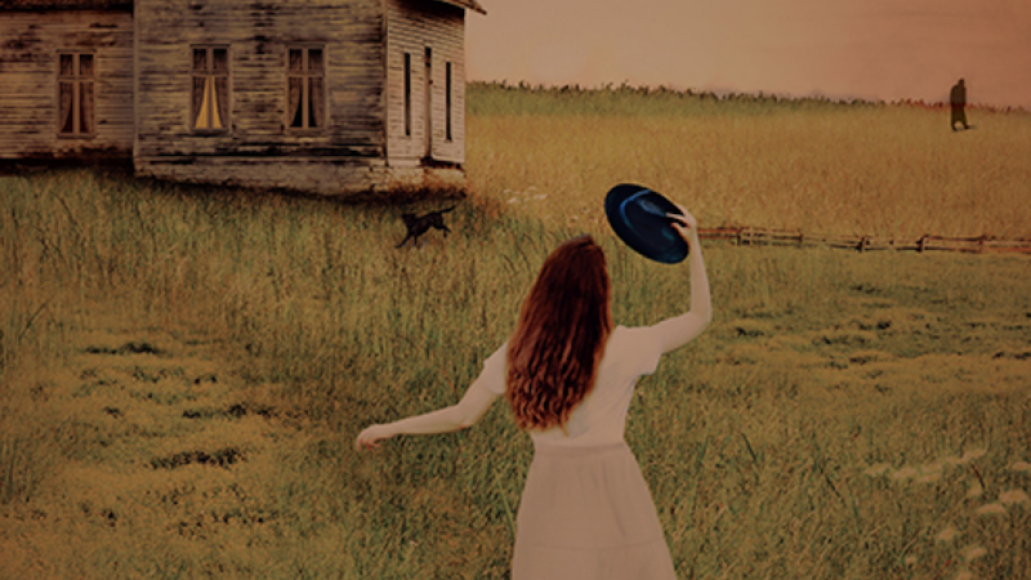