Open Mike Eagle spent most of the spring working on The New Negroes, his Comedy Central variety series with comedian Baron Vaughn. Now, the Chicago-bred rapper is back today with new music in the form of “Whiskey and Push-ups”, written during the Polar Vortex of 2019.

(Read: 10 Female Rappers You Should Definitely Know About)

Check it out below, followed by a short documentary about the track’s recording process. 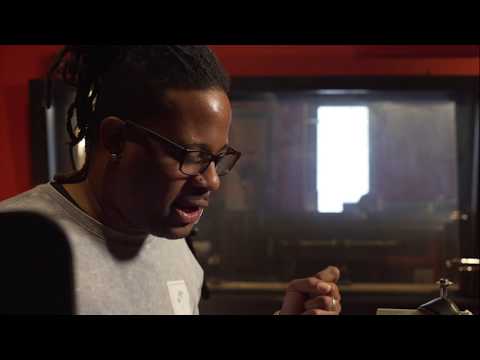 “Whiskey and Push-ups” is taken from Closed Sessions Vol. 3, the latest Closed Sessions compilation series due out in November. The Chicago-based independent label, responsible for bringing acts like Jamila Woods, Kweku Collins, and Femdot to the forefront, is celebrating its 10th anniversary this year.

In addition to socially conscious sketches, OME’s The New Negroes featured new collaborations with Lizzo (“Extra Consent”), MF DOOM (“Police Myself”), and Danny Brown (“Unfiltered”). OME’s last big project before that, What Happens When I Try to Relax, dropped in late 2018. 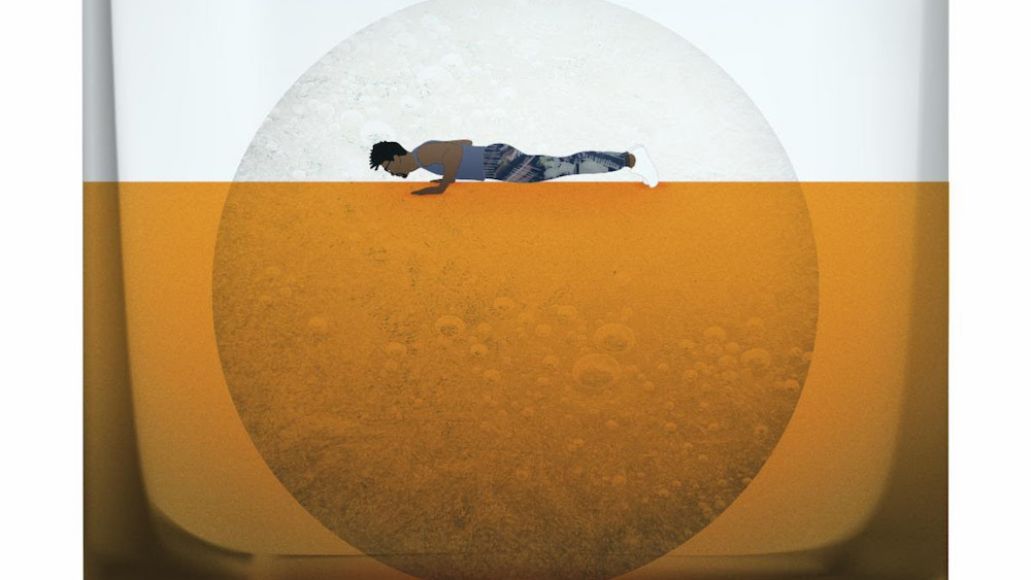