Pivot Gang, the Chicago rap outfit led by Saba, gave us one of the year’s best albums in You Can’t Sit with Us. Now just four months later, the collective is back with a pair of new songs in “SoHo Freestyle” and “Houdini”.

The first offering on deck, “SoHo Freestyle”, plays out like a propulsive punch rather than a loose freestyle. It features additional bars from Brooklyn rapper Kota the Friend and tight production courtesy of the group’s own daedaePIVOT.

Stream both tracks below. 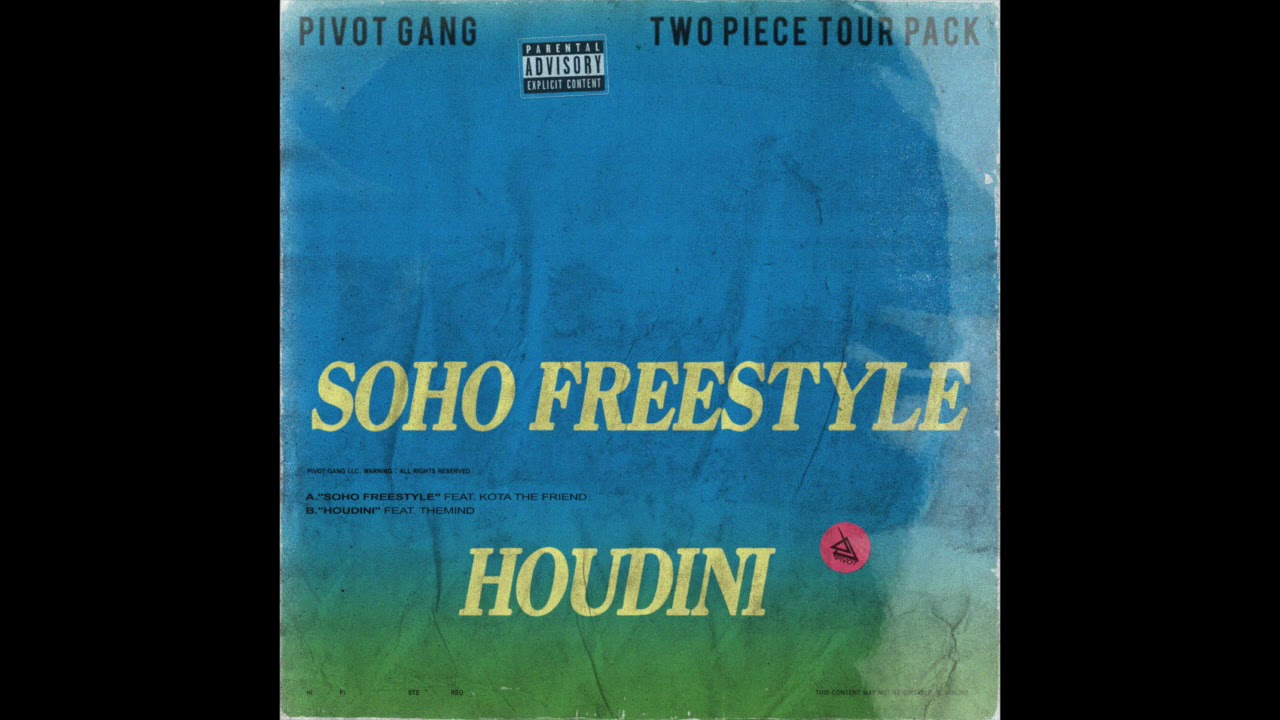 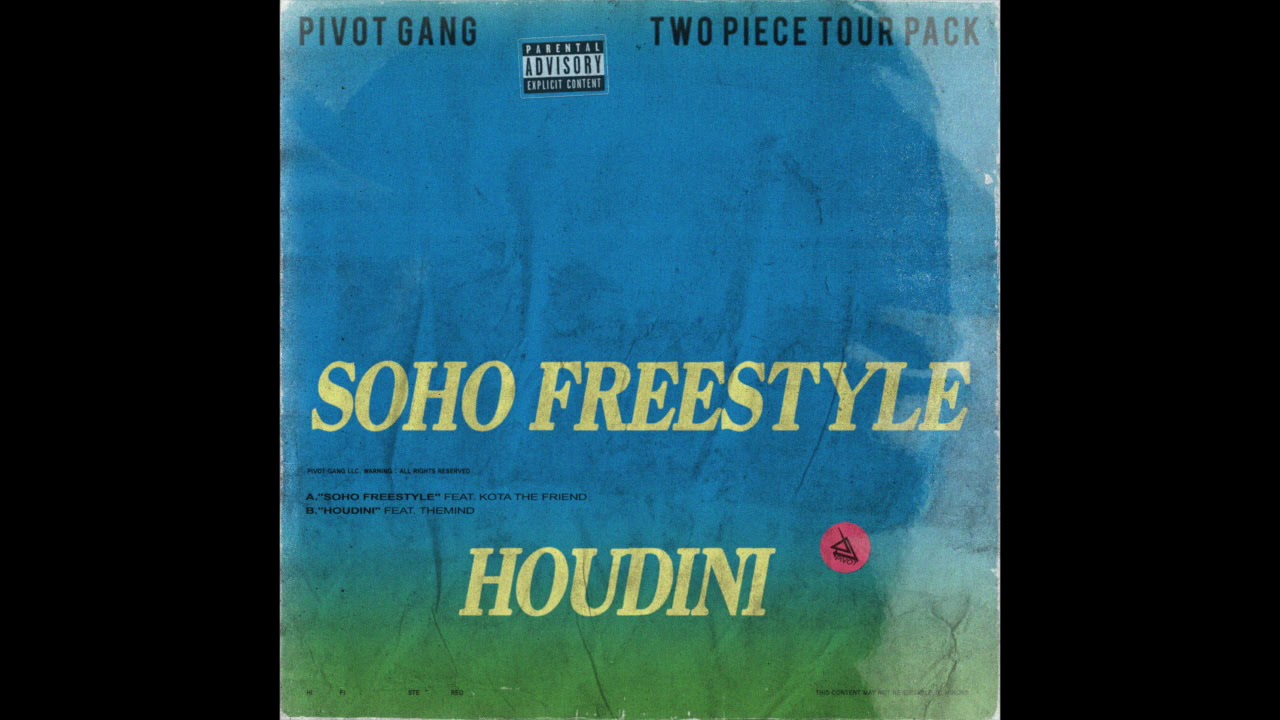 Today’s release is part of a “two-piece tour pack”, which hopefully means Pivot Gang are on the verge of announcing some live dates.

Saba, our former Artist of the Month, just wrapped up a series of festival sets at Lollapalooza, Governors Ball, and Bonnaroo. In continued support of last year’s stellar Care for Me, he has one more performance lined up at Day N Vegas Festival. Tickets can be purchased here.