Pixies are set to return on September 13th with their new album, Beneath the Eyrie. The veteran alt-rockers first previewed the release with the teaser track “On Graveyard Hill”. Now, Frank Black and co. have shared a second offering in “Catfish Kate”.

The video for “Catfish Kate”, created by Krank! Collective, “weaves the bizarre lyrical and visual tale of mountain woman Kate’s simple task to catch a fish for that night’s dinner, and what occurs that has her known forever after as ‘Catfish Kate.'” Watch it below. 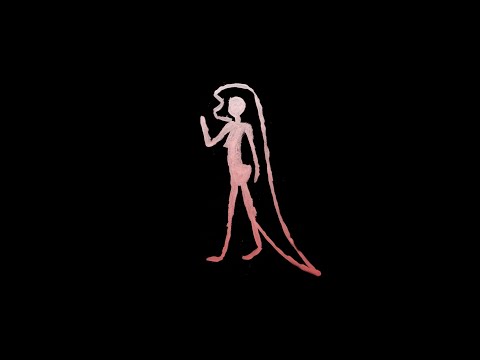 Pixies will tour extensively in support of the album. Thus far, their only confirmed US date is at The Cure’s Daydream Festival in Pasadena, CA on August 13th, though a press release promises further dates shortly. Get tickets here.