The following review was originally published as part of our coverage of the 2019 South by Southwest Film Festival.

The Pitch: Steeped in the grand tradition of youth-getting-into-trouble comedies like Risky Business, Porky’s, and of course Superbad (more on that shortly), Good Boys lowers the age of its characters from young to very young — 12 years old, to be exact. In preparation for a “kissing” party, Max (Jacob Tremblay), Thor (Brady Noon), and Lucas (Keith L. Williams) steal a drone from Max’s dad (Will Forte) in hopes of using it to spy on a group of older teenagers to see how the deed is done. Naturally, everything goes to shit, and the boys get into increasingly perilous trouble involving everything from drugs to weaponized sex toys.

Superboys: Let’s just get it out of the way now — Good Boys is being marketed and reviewed as Superbad with middle-schoolers, and rightfully so. No, the whip-smart team of Lee Eisenberg and Gene Stupnitsky (responsible for some of the best episodes of The Office) had nothing to do with the latter film. But its screenwriters Seth Rogen and Evan Goldberg produced this time around, and even if they didn’t directly write it, Good Boys employs the same type of humor. It’s still both heartfelt and a deep, sickly shade of blue. It’s just applied to a younger group of characters.

The age gap — however slight — does result in one enormous difference: these kids are even more clueless than Seth, Evan, and McLovin. They learn a lot by the end of their wild weekend, but there’s still a general obliviousness when it comes to drugs and sex — just like with most kids that age. Outside of the charismatic yet awkwardly realistic performances of their leads, this innocence ends up being Eisenberg and Stupnitsky’s greatest comedic weapon.

There will always be an audience who will show up for foul-mouthed little boys, but those characters become more endearing when they’re getting terminology wrong and coping with common problems such as their parents getting divorced (poor Lucas), and being accepted at school (Thor just wants to let his inner musical-theatre kid shine), and learning how to put one’s own feelings into words (looking at you, Max). There’s even a running gag about them trying to figure out exactly what consent means and vowing to adhere to it — a bit that proves Good Boys is more in touch with the times, and will likely age better than, say, American Pie.

But How Raunchy Is It? No more or less than Superbad. Eisenberg and Stupnitsky wisely never put their adolescent triumvirate in situations that will outright traumatize them (the kissing party stays a kissing party; they never manage to open a bottle of MDMA), meaning that most of the humor is drawn from profanity and misinterpretations of the adult world. Late in the game, their friendship also comes to a crossroads rife with poignancy and lots of gut-busting ugly crying. Even if the rapid-fire pace of the jokes keeps a tiny handful of them from landing, the film gets bonus points for not being afraid to get emotional.

Universal Nerdom: The title characters aren’t the only ones having a rough go of it in Good Boys. Unlike older teen comedies, where the villains and supporting characters tend to get everything handed to them, virtually everyone in the film is struggling to find their place in the world. Despite their higher status, the two teen leads (Molly Gordon and Midori Francis) are often just as hapless and clumsy as the middle-schoolers, and Lucas’ parents (Retta and Lil Rel Howery) fumble their way through telling him about their divorce. Then there’s the music teacher who banks his success on a liberties-taken production of Rock of Ages starring preteens, and a gang of would-be bullies who never seem all that cool or intimidating to begin with. Everyone’s collective lameness infuses the movie with further warmth, reminding the audience that we’re all in this together.

The Verdict: Between Eisenberg and Stupnitsky’s work here and Olivia Wilde’s Booksmart, SXSW 2019 has proven to be a hotbed for a new kind of teen (or in this case, preteen) comedy. Just because sex is so heavily on the brain at that age doesn’t mean the characters can’t express pain, vulnerability, and a deep — if uncertain — love for one another.

Where’s It Playing? Good Boys rolls out just in time for back-to-school season on August 16th. 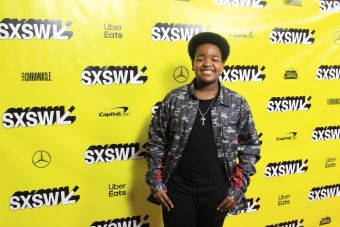 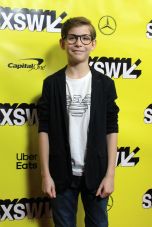 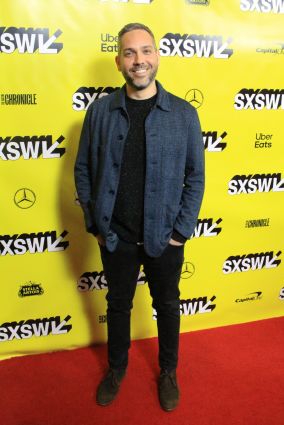 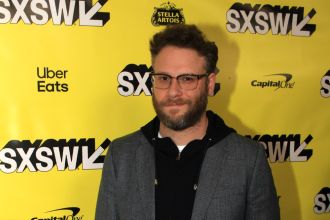 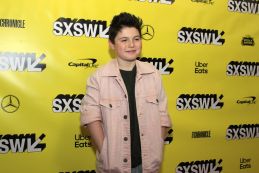 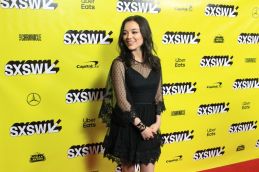 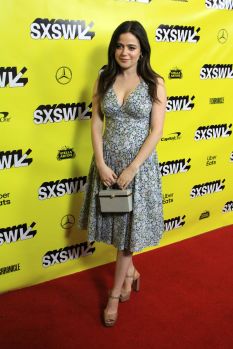 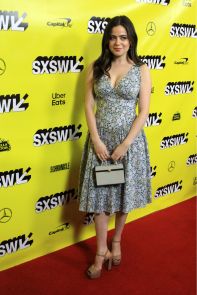 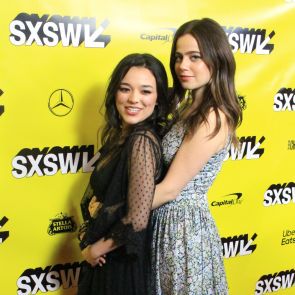 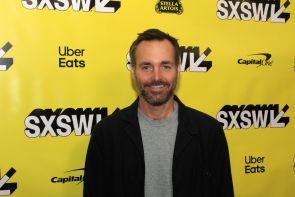 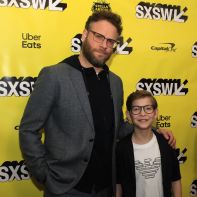 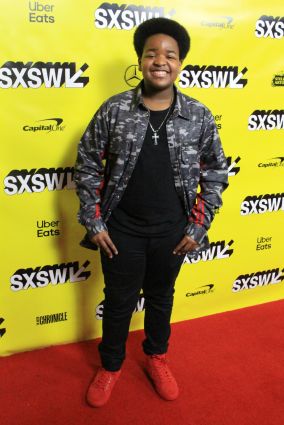