With less than a week to go before the release of Lover, Taylor Swift has finally revealed the full album tracklist. The new record spans 18 songs, includes two special guests, and a possible reference to Kanye West.

The follow-up to 2017’s Reputation comes with previous singles “Me!” (feat. Panic! at the Disco singer Brendon Urie), “Archer”, “You Need to Calm Down”, and the title track. It also boasts titles like “Miss Americana & the Heartbreak Prince” and “False God”, as well as a Dixie Chicks collaboration dubbed “Soon You’ll Get Better”.

Swift has long looked up to the Dixie Chicks, who inspired her to “think bigger” about her own material. She explained to Entertainment Weekly,

“The Dixie Chicks were making such interesting music and doing it in such an unapologetically feminine, imaginative way,” Swift said. “I was very inspired by the album Fly and the aesthetics, because it was very clear they had really put a lot into the artwork. And so it got my brain thinking bigger in terms of, you know, you make an album, but then you can choose an entire look and color palette and aesthetic and symbolism and imagery and backstories — that you can really make an album even more of an experience if you so choose.”

Interestingly, the Lover tracklist also features a cut called “Cruel Summer”, which shares its name with a compilation released through Kanye’s G.O.O.D. Music. That 2012 project included tracks from Ye, JAY-Z, Kid Cudi, Pusha-T, and more. Swift and Kanye have not been on good terms in years. 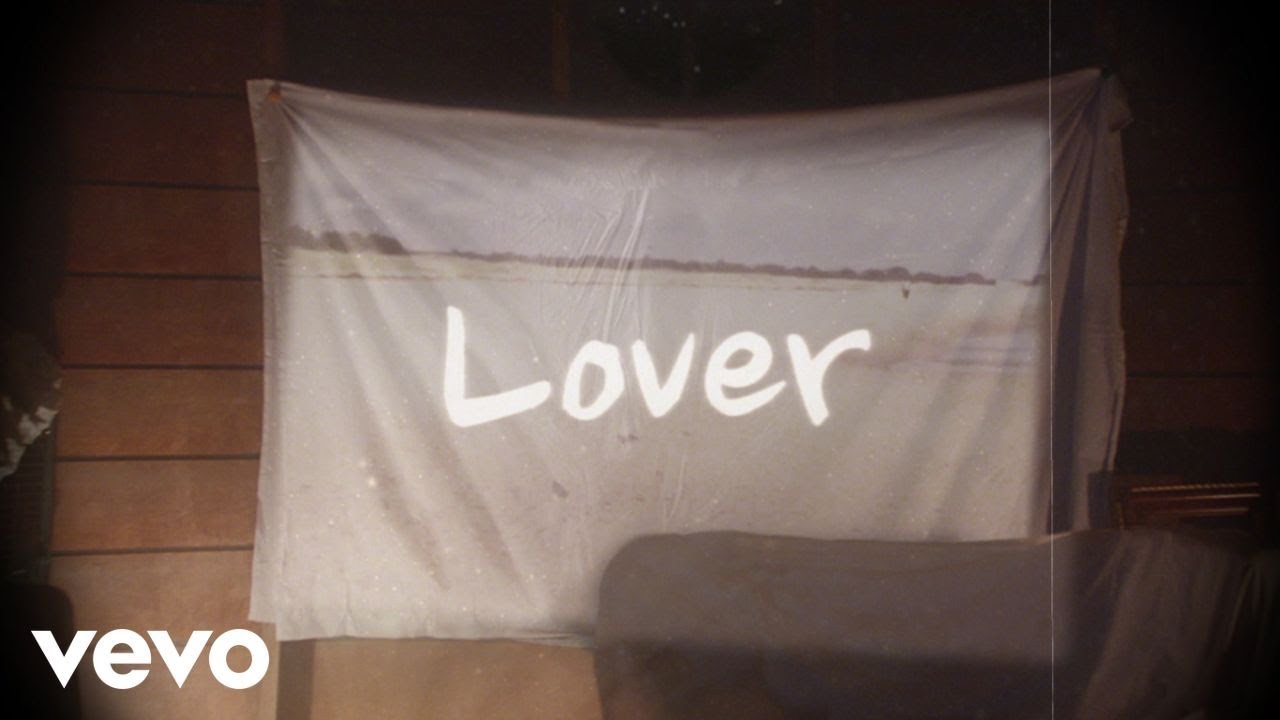