Legendary filmmaker Terrence Malick returns to the terror of World War II with A Hidden Life. However, unlike The Thin Red Line, the film pivots away from the Pacific and over to Europe as it follows the true story of Austrian conscientious objector Franz Jägerstätter.

Inglorious Basterds villain August Diehl stars as Jägerstätter in this emotional historical drama. Without spoiling too much, Jägerstätter was imprisoned after refusing to fight for the Third Reich in World War II, and Malick has every intention in capturing what is lost.

Watch the gorgeous first trailer below. 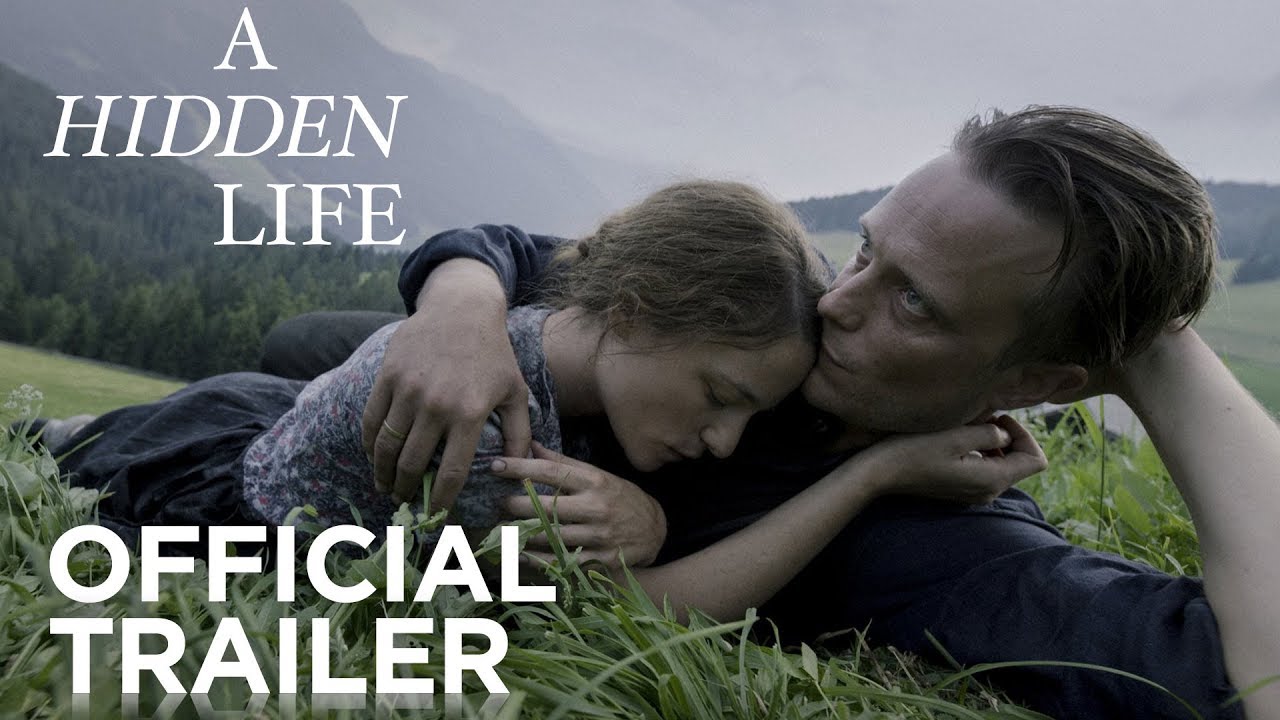 Terrence Malick stands up to Nazis in gorgeous first trailer for A Hidden Life: Watch