The Growlers will tour North America in the coming months, and they’ll be doing so with a repertoire of new music. The garage rock outfit has announced a new album, Natural Affair, due out in the fall. Update: A release date is set for October 25th.

This upcoming effort is the sixth full-length in their catalog and will arrive via The Growlers’ own Beach Goth Records and Tapes. Natural Affair follows last year’s Casual Acquaintances, a compilation comprised of B-sides and outtakes from their Julian Casablancas-produced City Club record.

Further album details are still under wraps, but the band has dropped off the title track today. It’s a groovy number and one with a purposely more buoyant tone, according to guitarist Matt Taylor,

“A lot of our songs were coming out on the darker, more sentimental side, so we decided to make something more upbeat. We all took a break, watched a documentary on Spandau Ballet, and wrote this riff that sounds a bit like ‘The Groove Line’ by Heatwave. More disco and energetic, just trying to keep it funky.” 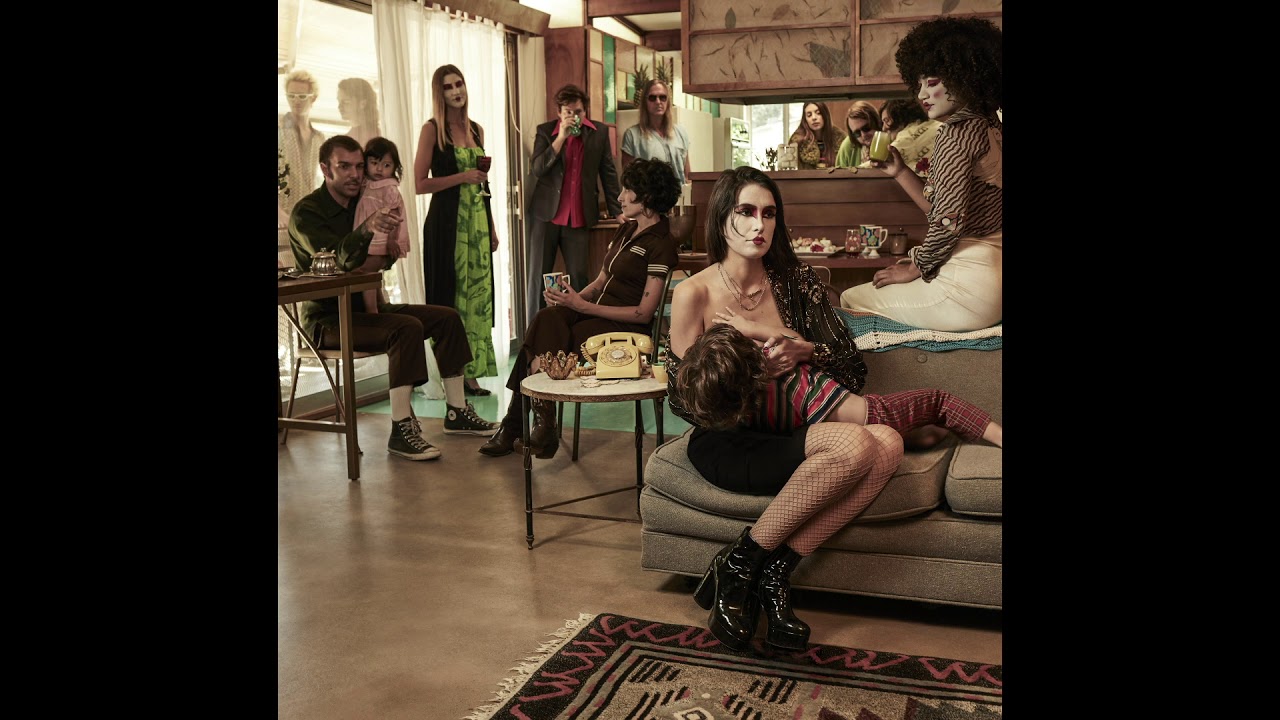 The Growlers’ tour schedule, which also features sets at Lowlands Festival and the band’s own Beach Goth event, runs all the way until November. Purchase your tickets here.