The National are back with a brand new EP and live performance film called Live From New York’s Beacon Theatre. Amazon Prime members can listen to the live EP below, while the concert film can be watched here.

As the title implies, both the live film and EP were captured during The National’s concert at the Beacon Theatre on April 22nd. It was a preview event of sorts, as the band performed songs off of their then-unreleased album, I Am Easy to Find.

The EP features four songs off their new album and one Sleep Well Beast cut. Meanwhile, the film boasts an expansive setlist, including an encore that explores the band’s older material. Because it was filmed at their New York City stop, it includes all of the special guest appearances that happened there, including onstage collaborations with Julien Baker, the Brooklyn Youth Chorus, Mina Tindle, and This is the Kit.

It may go without saying, but if these live songs have you eager to see The National live, then you should go see them, as they’re currently touring behind I Am Easy to Find . Find tickets to their world tour here 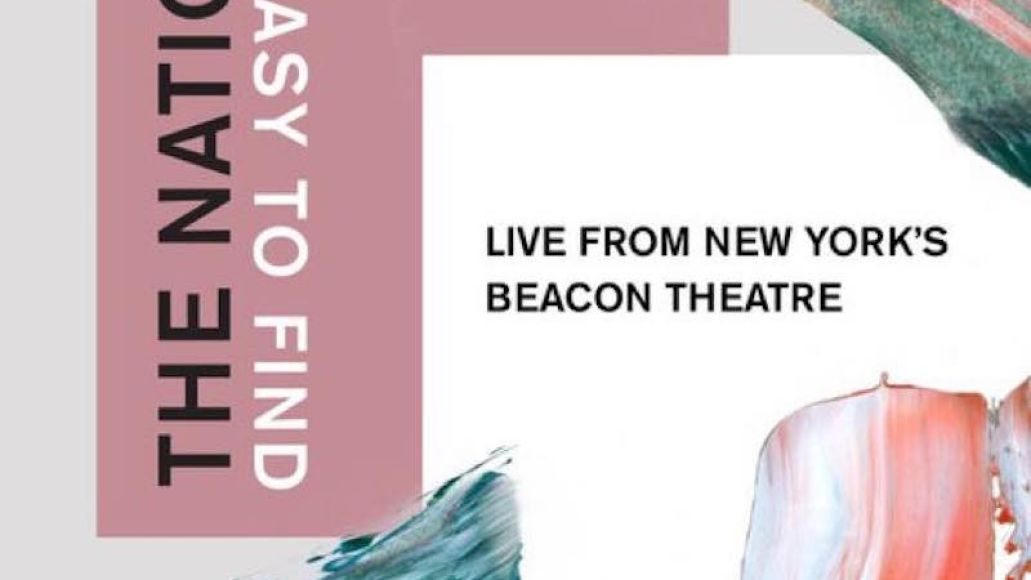 The National: Live from New York’s Beacon Theatre Tracklist:
01. Rylan
02. You Had Your Soul with You
03. I Am Easy to Find
04. Where Is Her Head
05. The System Only Dreams in Total Darkness