Next month marks the arrival of In the Morse Code of Brake Lights, the new album from The New Pornographers. Their eighth overall comes via the band’s own Collected Works imprint and is being teased today with “The Surprise Knock”.

The follow-up to lead single “Falling Down the Stairs of Your Smile” sees the Canadian indie rock veterans revisiting the early 2000s. In a statement, front person and songwriter A.C. Newman explained how he and the rest of the supergroup drew on their “classic sound” from that era,

(Read: The 10 Greatest Supergroups of All Time)

‘The Surprise Knock’ had a different feel when we first recorded it—and I wouldn’t mind releasing that version at some point. But as I was listening to it, I thought, ‘Why don’t we play this song like New Pornographers 2005?’ Then we just replayed it with that feel. I thought enough time has passed that I feel like I can play songs that sort of sound like a classic a sound and not feel like I’m repeating myself, because it’s been so long. That was definitely a part of it: just wanting to…I hate to say ‘get back,’ but just get more slightly raucous and sounding more like a band.” 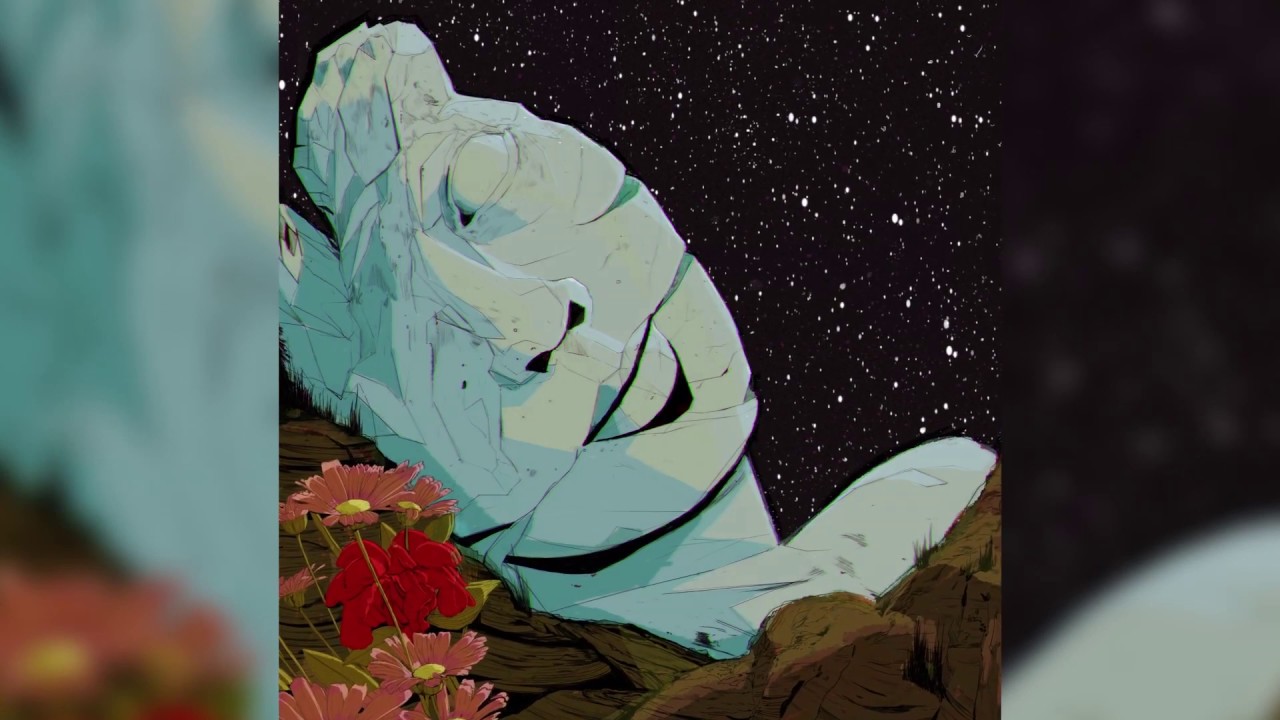 In the Morse Code of Brake Lights, which follows 2017’s Whiteout Conditions, officially lands in stores September 27th. The New Pornographers are expected to promote the record with a North American tour this fall, tickets for which can be found here.