Punk-rock mainstays The Offspring and Sum 41 are joining forces for a fall 2019 Canadian tour. The trek will feature support from Dinosaur Pile-Up.

The three-week jaunt of the Great White North kicks off November 12th in Halifax, Nova Scotia, and runs through a December 2nd gig in Kamloops, British Columbia.

The Offspring recently revealed that they’re putting the finishing touches on their as-yet-untitled 10th album, sharing a picture of the band in the studio with producer Bob Rock. The LP will mark the band’s first since 2012’s Days Go By.

Sum 41, meanwhile, will be touring their home country of Canada in support of their recently released new album, Order in Decline, featuring the lead single “Out for Blood”. The trek will follow the band’s fall U.S. run with The Amity Affliction and The Plot in You in October. See our recent video interview with frontman Deryck Whibley in the player below.

Tickets for the tour go on sale to the public beginning this Friday, August 23rd, with a pre-sale starting tomorrow (August 20th). More information can be found here, while tickets for shows that sell out will be available here. 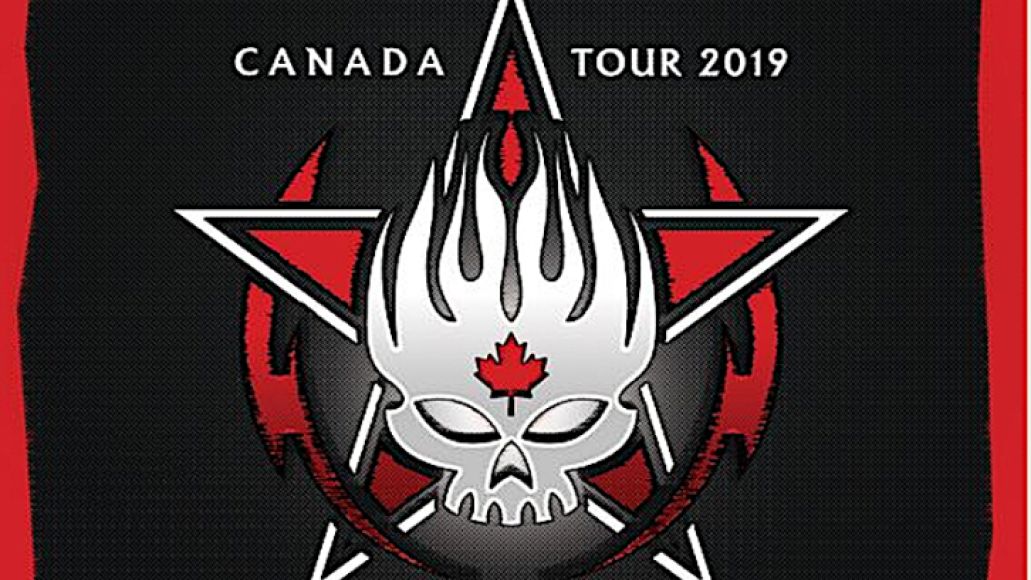 The Offspring and Sum 41 team up for Canadian tour