The Roots are set to reissue a trio of records over the next three years, beginning with the 20th anniversary edition of their landmark fourth studio LP, Things Fall Apart. Re-releases of 1994’s Do You Want More?!!!??! and 1996’s Illadelph Halflife will follow.

Due out September 27th via Geffen/UMe/Urban Legends, the remastered Things Fall Apart will be available as a standard reissue and in a Collector’s Edition box set. Both versions will be a double-LP featuring a third bonus record with previously unreleased tracks, rarities, and extended live renditions, all curated by The Roots’ own Questlove. Included in the bonus material is a drum & bass take on “You Got Me” featuring Jill Scott, plus remixes of that track and “Act Too (Love of My Live)”.

Each package will also boast a booklet with essays from Black Thought and Questlove, liner notes from the latter, and rare pictures. The Collector’s package will be pressed on clear vinyl and presented in a die-cut slipcase with a quintet of interchangeable lithograph covers, all numbered in foil stamp.

As for the other reissues, Do You Want More?!!!??! is expected in 2020 with Illadelph Halflife coming a year later. Those dates coincide with each record’s 25th anniversary.

“We’re looking forward to going back to the vault to revisit our original recordings from the studio,” said The Roots said in a statement. “And we’re excited to celebrate these albums by really delivering something special for our fans.”

Pre-orders for the regular and deluxe editions the Things Fall Apart 20th anniversary reissue are available now. Find the full tracklist and artwork below. 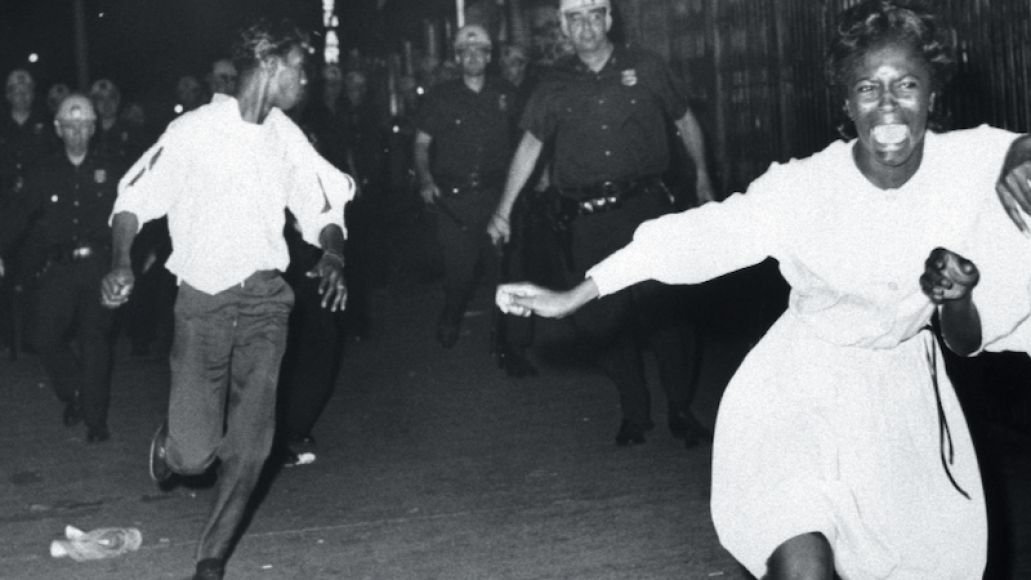 Below, revisit The Roots’ Captain Kirk Douglas’ recent appearance on Kyle Meredith With….