Thom Yorke has collaborated with Crack Magazine on a one-off, limited-edition zine.

Due out on September 13th and titled I See You, the zine consists of interviews with eight artists, activists, and musicians chosen by Yorke, who answer questions set by him. The featured subjects include director and screenwriter Luca Guadagnino, who collaborated with Yorke on Suspiria, pioneering electronic music composer Laurie Spiegel, experimental musician Kali Malone, and visual artist Christian Holstad.

The zine is prefaced by Yorke answering the questions himself, and features original artwork by frequent Radiohead collaborator Stanley Donwood and Tchocky, with additional art from Holstad.

Yorke will donate any profits from the zine to Greenpeace. Pre-orders are now ongoing. 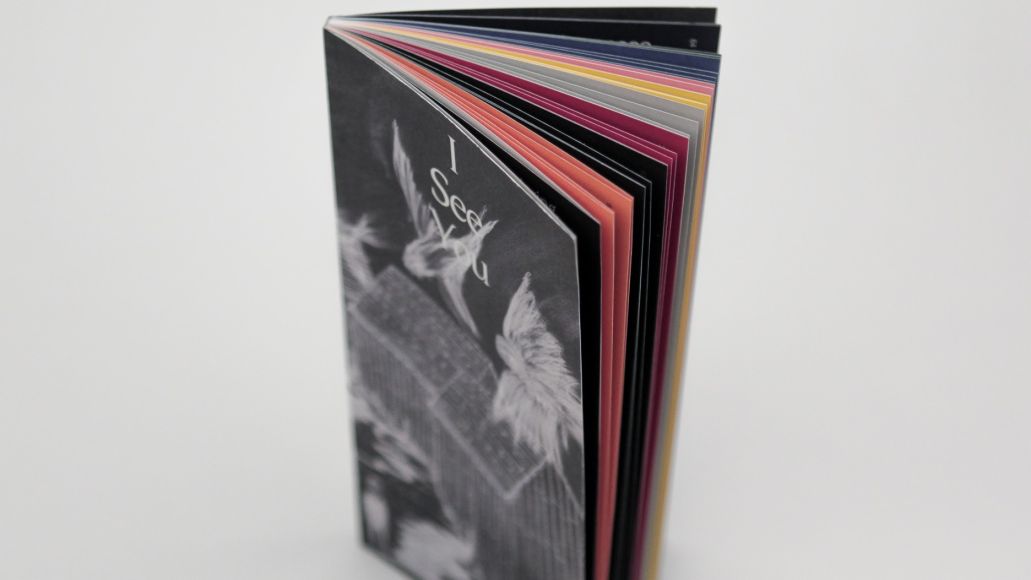