After sitting on the sidelines of the punk rock world, longtime fan and rapper Vic Mensa is officially ready to jump into the pit. His new band, 93PUNX, has announced its debut project, executive produced by Blink-182 drummer Travis Barker.

The self-titled effort is due out next week on August 23rd through Roc Nation/Republic Records. It spans a total of 14 tracks and features additional contributions from Rage Against the Machine rocker Tom Morello, Good Charlotte, Francis and the Lights, and H.R. of Bad Brains.

In a cover story for Teen Vogue, Mensa spoke about his love of punk and rock, and how it aligns with his activist ways. “I feel that protest is music, and it’s inseparable, and so much of the music that I grew up listening to was protest music,” the Chicago rapper commented. “Rage Against the Machine is one of my biggest inspirations; the song ‘16 Shots’ carries a sample of Chuck D [from] Public Enemy; this is radical, revolutionary music, and that’s the shit that lit the flame in me.”

Among the hot button issues 93PUNX tackle: immigration and detention camps on “Camp America”, as well as gun control on his joint track with H.R. In an interview I conducted with Mensa last summer, he described the latter collaboration as “a dope ska trap song” reflecting on the 2016 Pulse nightclub shooting.

Following the Barker-assisted “3 Years Sober” from July, Mensa and 93PUNX are sharing “It’s a Bad Dream” featuring Good Charlotte. Check it out below. 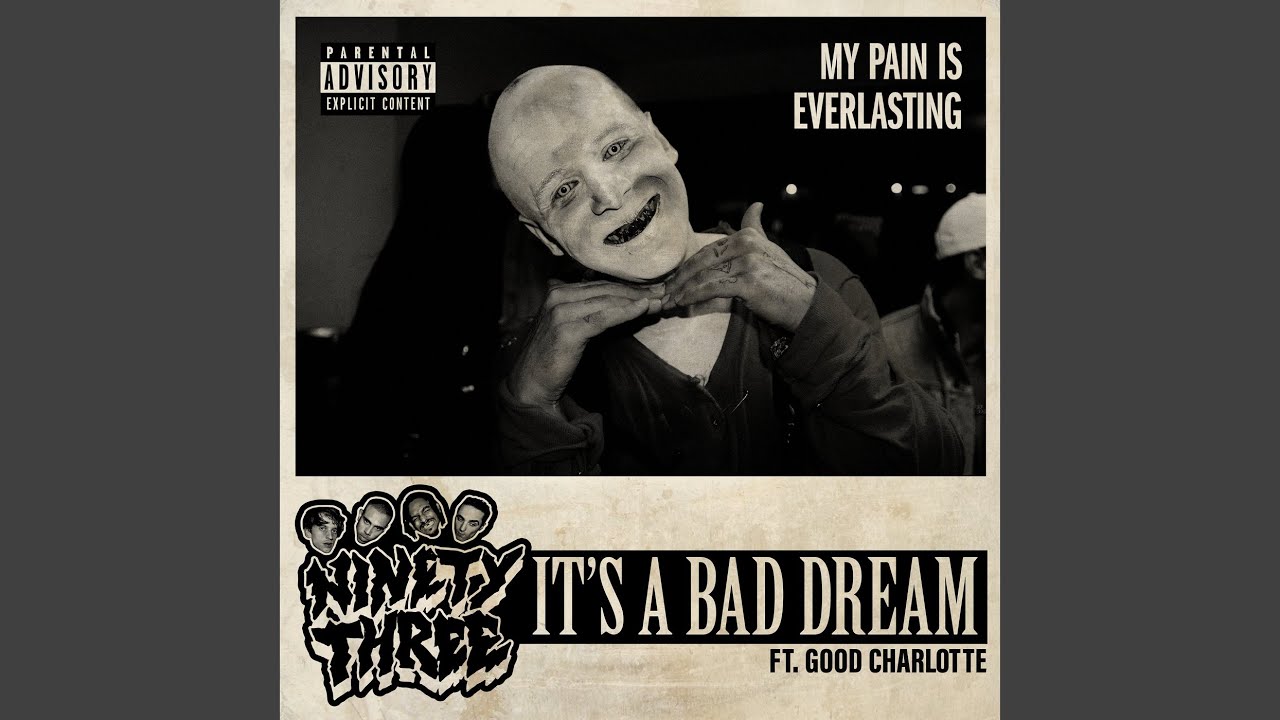