The Lowdown: Since the release of their self-titled debut back in 1994, Korn have experienced the highest of highs and the lowest of lows. Throughout those 25 years, the nu-metal pioneers have remained one of the more popular acts in mainstream heavy music. Now, they’re back with their 13th studio album, The Nothing, offering strong instrumentation, intriguing vocals and heart-wrenching lyrics.

The Good: Since the return of guitarist Brian “Head” Welch, there has been a tremendous revitalization in the band’s sound. Along with their slapping, groove-driven rhythms, Korn have elevated their use of melody, bringing an added vibrancy to their material. The Nothing is full of these qualities, providing a mix of aggressive flows and ominous auras.

“Cold” hits a great middle ground between heavy and catchy, which is a quality heard throughout the album. The Nothing offers cuts that either keep the listener in an engaging groove, or set them in an emotional space; sometimes the two atmospheres even intertwine. “The Ringmaster” is a great example of this fusion, playing to a pouncing rhythm and injecting melancholy into its chorus.

Vocally, Jonathan Davis brings a strong presentation to The Nothing, as evidenced on “Gravity of Discomfort”, where his varying shifts of inflection are not just playful, but offer a tinge of anxiety to the track.

In the wake of the tragic death of Davis’ estranged wife last year, the singer’s lyrics are both cathartic and introspective. The heartache and emotion is evident on “The Darkness Is Revealing” when he sings, “How does one start healing?/ The darkness is revealing/ The bittersweet reality, that this is the help I’m needing.” 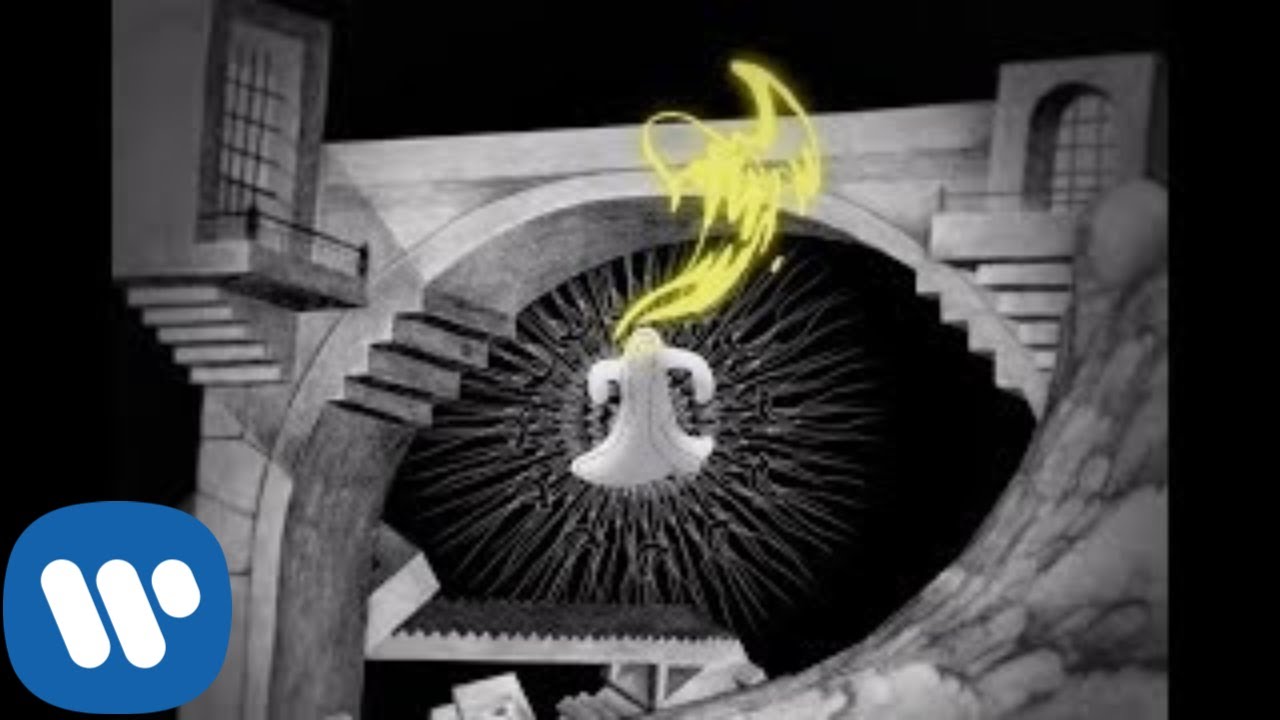 The Bad: The Nothing is a predominantly strong effort, but tracks like first single “You’ll Never Find Me” and “Finally Free” come across as a bit generic, not offering much new in regards to instrumentation. Other than that, the interlude track “The Seduction of Indulgence” comes across as an odd speed bump, and doesn’t really add to the album’s progression.

The Verdict: In the end, The Nothing is another solid entry in the band’s large discography. There are incredibly emotional moments throughout the record, really driving the anger and sadness of the music. Some songs lack depth and don’t land as well as others, but, overall, The Nothing remains an emotionally potent experience that longtime fans of Korn will enjoy.

Album Review: Korn Deliver Groove and Emotion on The Nothing