The Lowdown: Post Malone is as popular as he is hated. As a white and Native American man with face tats whose very first single went Top 20 and dubbed him the “White Iverson,” he was a lightning rod early on from luminaries like Earl Sweatshirt for his sophomoric lyrics (“I ain’t even seen her face, but she got beautiful boobies”), Juggalo looks, and cultural opportunism (no other SoundCloud rapper has sold 60 million records in America). But his third album is loaded with big-time collaborators: Future, SZA, DaBaby, Halsey, Meek Mill, Swae Lee, Young Thug, and on one particularly on-the-nose melding, Travis Scott and Ozzy Osbourne. Hollywood’s Bleeding is his first album to arrive with the foregone conclusion that Post Malone is one of the biggest pop stars in the world.

The Good: Hollywood’s Bleeding is immediately Post Malone’s most listenable work and may well be the catchiest album you hear in 2019, and that includes Taylor Swift. For 17 songs in 50 minutes, he proves his melodic capacity to be significantly more expansive than Young Thug’s, every track loaded with choruses worthy of Linkin Park, a similarly not-bad pop megalith that was hard to feel beneath all the cybernetic CGI arena production.

These songs are mostly faster and less soupier than the endless-feeling breakthrough Beerbongs & Bentleys — in fact they’re more uptempo than most SoundCloud pop-rap — with 10 times the hooks: SZA duet “Staring at the Sun” is richly harmonized, the staccato “Allergic” employs classic ‘50s chords on the chorus, and “Enemies” with 2019 MVP DaBaby is impossibly sticky. Best of all, Malone’s connection to rap is more tenuous than ever. The metronomic pop-punk demo “A Thousand Bad Times” would make a dandy Gaslight Anthem tune if it was fleshed out, though it’s hard to imagine Brian Fallon singing something as baldly hilarious as “I don’t want to meet your mama/ She’s probably crazier than you.” The airy productions and constant focus on his lonesome held vibrato reinvent Post as our greatest soft-rocker, the trap Sting (who’s already a left-field trap godfather). 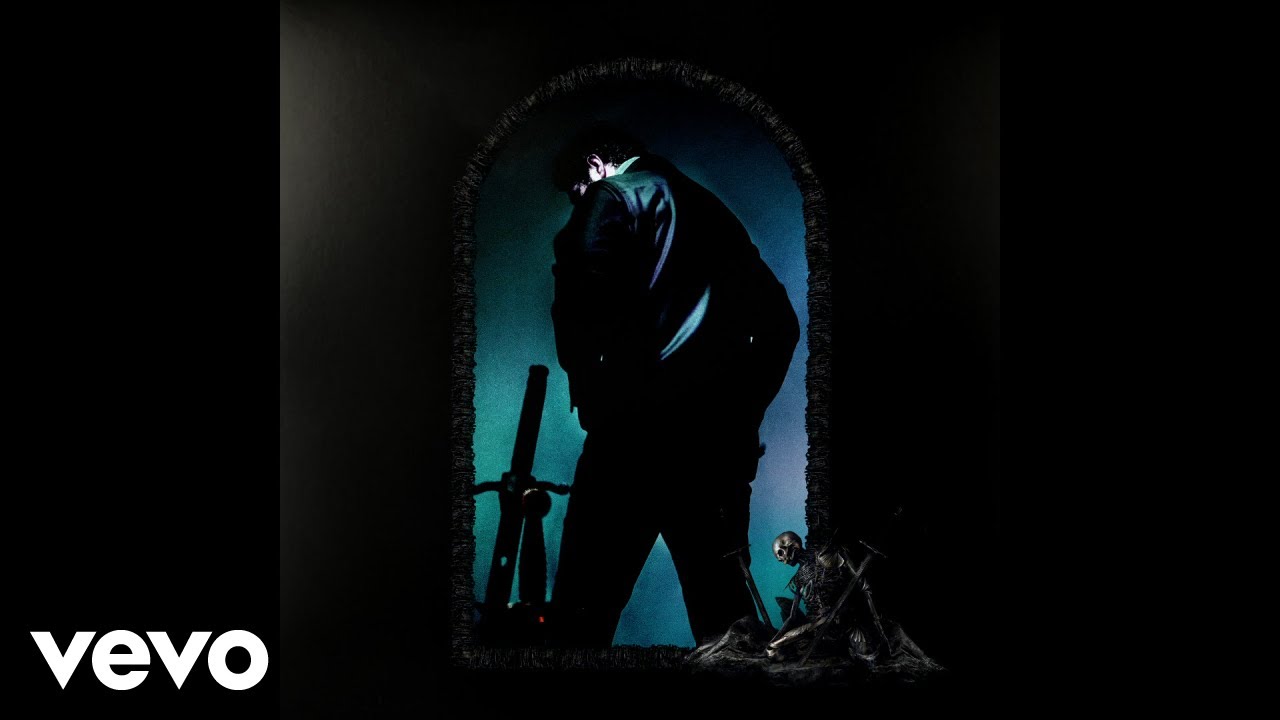 The Bad: It would be so much easier to care about Post’s expert tunecraft if Malone arranged it for humans rather than algorithms. Contrary to the 24-year-old’s dirtbag visage and “Rockstar” lifestyle, there are no out-of-place notes, and every beat stays within its quantized prison, even on “Take What You Want”, the token rock song with the aforementioned Ozzy/Travis Scott pairing. The only rough edges come from Post’s crass vocabulary: “While I’m taking a shit/ Look at the plaques on the wall,” yeesh. Maybe the foursquare sonics are supposed to compensate when, say, he tries to make “three four five six” rhyme with “checking off my bucket list,” but then why have the music stop for that decidedly unearned mic-drop? Maybe it’s the Auto-Tune but these songs are supposed to be fun; Halsey sounds way too serious when she brags about taking home the girls in your DMs on “Die for Me,” and Malone himself seems less concerned about the love lost than the bullet his ex now won’t take for him. 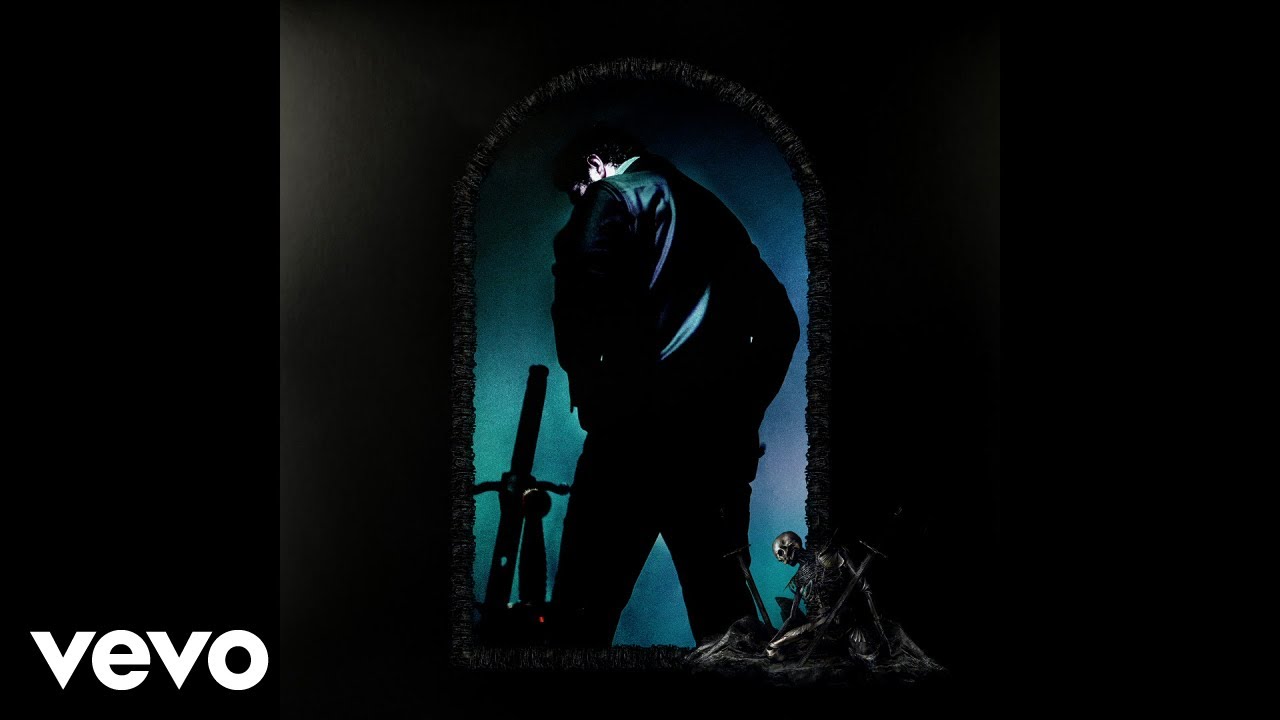 The Verdict: You’ll sing along with most of Hollywood’s Bleeding on very first listen, and that doesn’t make it any easier to tell whether the instantaneous nature of “Goodbyes”, “Wow”, or the solipsistic, orchestral Kanye co-write “Internet” is a good thing. It will be a surprise to learn which tracks aren’t singles yet; there’s at least five more hits to be spawned from this thing, and we’ll never hear the end of it. A hook like “it’s gonna take a lot more to kill me, bitch” is the litmus test of whether or not you need Hollywood’s Bleeding in your life. Chances are, a regular patron of Top 40 radio or curated playlists won’t have much choice either way. The least Post could do is make it easy listening.

Essential Tracks: “A Thousand Bad Times”, “Staring at the Sun”, and “Allergic”