At least two-thirds of the phrase “sex, drugs, and rock ‘n’ roll” reigned supreme in the world of Alice in Chains when work began on their sophomore full-length album, Dirt.

“[Drugs] were taking over,” Alice in Chains drummer Sean Kinney explained in the book Grunge Is Dead. “We were doing whatever we could get our hands on — and as much. It definitely started working against us. That record, people could probably identify with it — it’s all right there. It’s laid out — explained exactly what we were doing, what we were going through. It sounds [like] what was echoing in our heads at that time. From then on, some of us continued further down in that direction, and some of us didn’t. That’s a tough album for me. People are like, ‘That’s your greatest record.’ It’s bittersweet.”

Originally formed in 1987 and hailing from the Seattle area, Alice in Chains — which was originally comprised of Layne Staley (vocals), Jerry Cantrell (guitars), Mike Starr (bass), and Kinney — started out as a hair metal band, before morphing into their trademark detuned and dark sound in time for their debut offering, 1990’s Facelift. And while Nirvana seems to get the lion’s share of credit for being the band that made “grunge” a universal word, it was actually Facelift that was the first grunge album to make its presence felt on the charts (peaking at No. 42 on the Billboard 200) — thanks to the surprise hit single/video “Man in the Box.”

However, it was during that album’s seemingly never-ending supporting tour (which saw the quartet open for everyone from Van Halen to Extreme to Iggy Pop to Slayer) that the band members began dabbling with hard drugs — which would in turn, affect the lyrical content and sound of their next full-length offering.

“Dirt was a heavy record,” remembered Cantrell in the same book. “We came down to L.A., and things had gotten darker around the band. As they will — if you’re f**king around with the wrong shit. And we were. We rented a ranch house out in Malibu, and we rehearsed in it. We were coming up with all this stuff that was just aggro. Super powerful, very heavy lyrical content. It was a serious step up from Facelift — I equate it, as far as artistically, [to] what … Nirvana [did] from [Bleach] to Nevermind.” 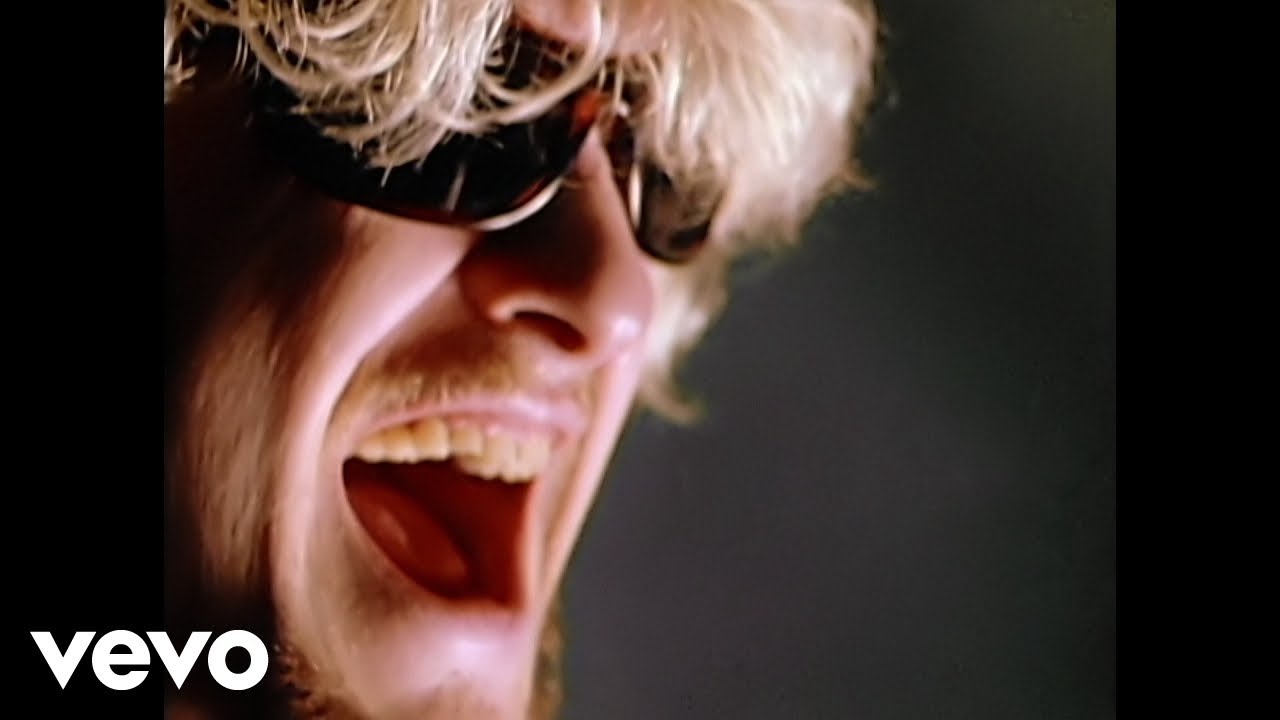 Hooking up once again with the producer of Facelift, Dave Jerden (who had also worked with the likes of Jane’s Addiction, Red Hot Chili Peppers, and Frank Zappa), the album was recorded at several studios — London Bridge Studio in Seattle; Eldorado Recording Studios in Burbank; and One on One Recording Studios in Los Angeles. And according to Cantrell, the sessions were halted for a spell — due to an unforgettable event in US history.

“We came down to LA, started tracking the record, and that Rodney King verdict came down,” the guitarist recalled. “The f**king town went up in flames. We were staying at the Oakwoods in Venice — so we had to come from Studio City to Venice while the whole city’s in a riot. We called up Tom Araya from Slayer, and we went out to the desert and hung out there for a while, ’til the shit cooled down. We had to postpone until the riots f**king chilled out. That’s a moment I’ll never forget — tied to that record.”

Despite all the ups and downs, it would not deter the band from creating a true heavy masterpiece, as there is not a filler track in the bunch — “Them Bones”, “Rooster”, “Down in a Hole”, “Angry Chair”, and “Would?” would all get the music video treatment and cross over to rock radio. But some of the darkest material was tucked deep in the album, particularly, four songs — “Junkhead”, the title track, “God Smack”, and “Hate to Feel” — that seem to detail Staley’s addiction and struggles with heroin. 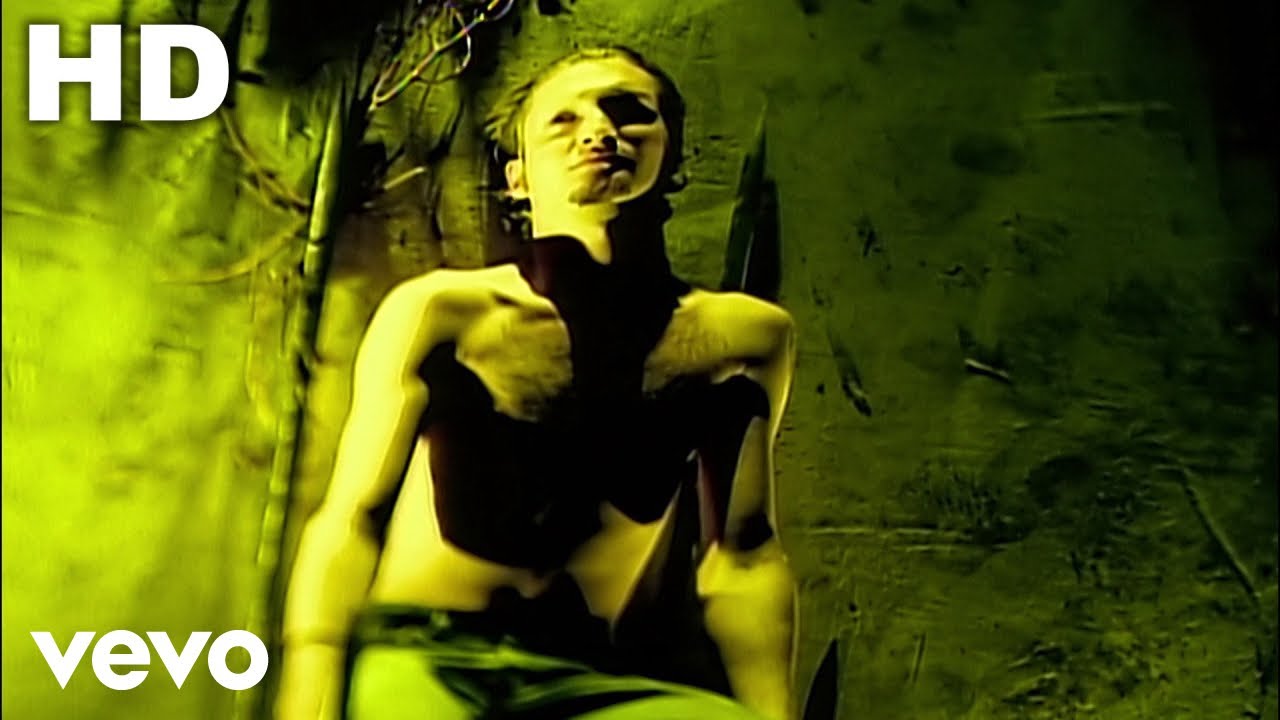 However, according to Cantrell, it’s not accurate to assume Layne was the sole culprit when it came to drugs. “We all partied man, so to point the finger at [Layne] — might as well point the finger at all of us. Unfortunately, he’s the lead singer, and the lyrical content of what he was writing — he was putting it out there. I always thought that was very brave of him, and I always stood behind that. It’s the type of thing that we always supported ourselves in — going all the way with it, whether it was good or bad. I mean about expressing it artistically. We dicked around — I don’t think none of us can say we didn’t try it, in one form or another.”

(Read: 25 Years Ago, Alice in Chains Dialed Down the Volume with Jar of Flies)

And despite a dark cloud seemingly hovering over the band, the album served as Alice in Chains’ major commercial breakthrough. Released on September 29, 1992 (and featuring a cover image of a woman partially buried in… dirt), Dirt peaked at No. 6 on the Billboard 200, and went on to sell 4 million copies in the United States alone. Despite all the success, the wheels were already coming off — Starr exited the band midway through the tour (and was replaced by Ozzy Osbourne’s then-bassist Mike Inez), and this would be the last album by the band supported by a world tour with Staley behind the mic. And sadly, both Staley and Starr could not overcome their demons — both dying from drug overdoses (in 2002 and 2011, respectively).

While the band itself would unravel (only to re-form a few years after Staley’s death with new singer William DuVall), Dirt remains an extremely unflinching, hard-hitting, and gripping listen all these years later. “To many people, it’s a record unto itself,” reckoned Cantrell. “I don’t think there’s a record like that. Dirt, from top to bottom, is just an assault, man. It’s beautiful, it’s moody, and it’s no-f**king-holds-barred — no punches pulled at all. Beautiful, dark, and ugly at the same time.” 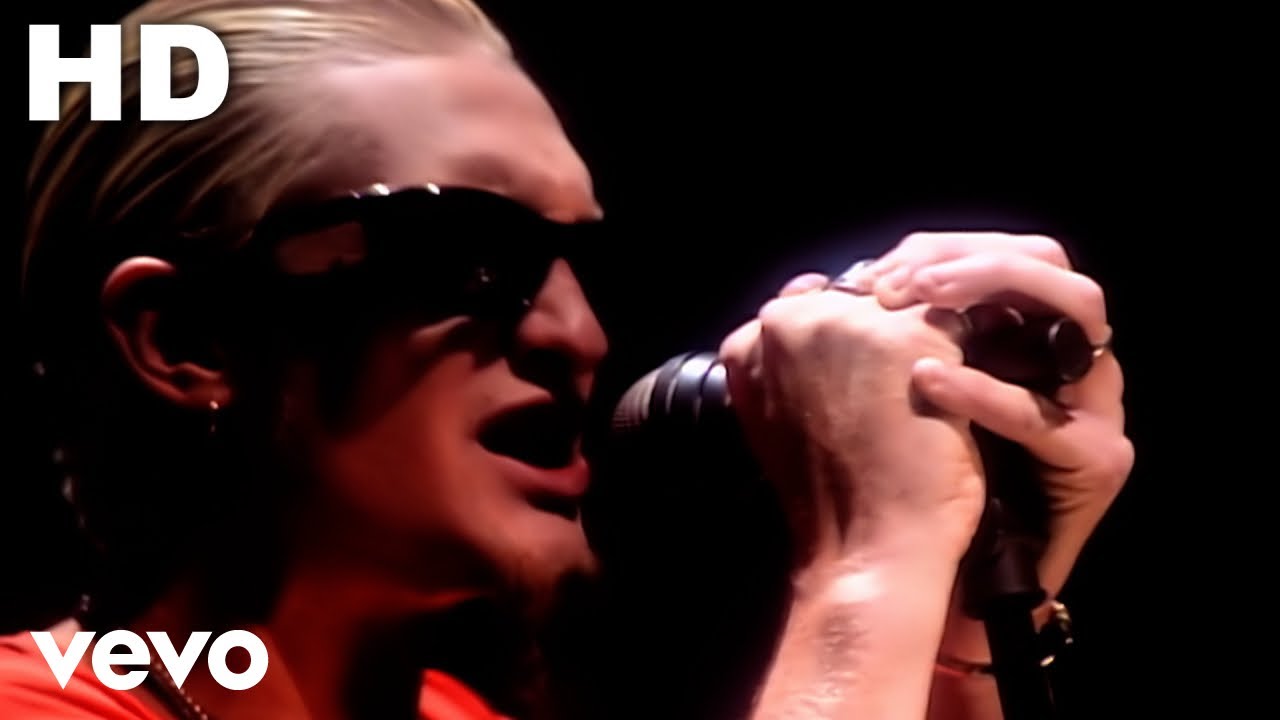 27 Years Ago, Alice in Chains Delivered the "Beautiful, Dark, and Ugly" Dirt