Back in May, Anderson .Paak and Lil Nas X joined forces for a surprise festival performance at Boston Calling. Now, .Paak has put his own spin on Lil Nas X’s chart smash “Old Town Road” for an appearance on BBC Radio 1’s Live Lounge.

The record-breaking hit has had plenty of remixes in the last few months, including those from an “Achy Breaky Heart” singer and Walmart meme-turned-star. However, .Paak’s version of “Old Town Road” might just be the most refreshing ’cause it’s nothing like what we expected. Rather than the country trap horses in the back, .Paak spreads some of the soulful magic we’ve heard on his own records like this year’s acclaimed Ventura.

Watch the Live Lounge session below.

.Paak has a few festival dates lined up this fall, including Intersect Las Vegas, and you can grab your tickets here. Meanwhile, Lil Nas X dropped a new “Panini” remix with DaBaby last week. 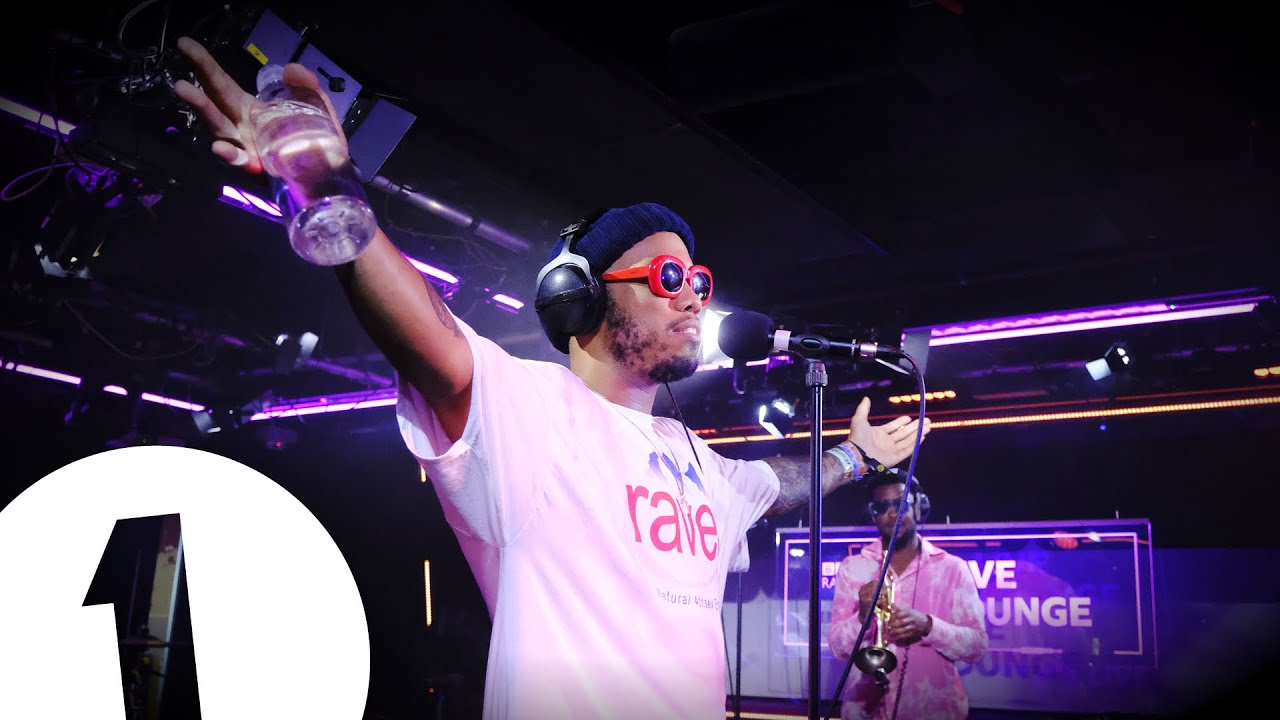