Next month marks the arrival of Juice B Crypts, the latest studio effort from New York art-rockers Battles. Following “Titanium 2 Step”, the duo’s fourth full-length is being teased today with not one, but two fresh singles in “A Loop So Nice…” and “They Played It Twice”.

Although technically two separate tracks, both are built around the same keyboard loop. At first glance, they appear to bleed into each other to form one mega, hyper-kinetic creature. However, a closer listen will reveal that “A Loop So Nice…” and “They Played It Twice” actually exude different energies — especially the latter, given the additional vocals from special guest Xenia Rubiños.

Stream the pair of songs below.

Juice B Crypts, the follow-up to 2015’s La Di Da Di, drops October 18th via Warp and promises collaborations with Jon Anderson of Yes, tUnE-yArDs, and Shabazz Palaces. Battles will tour behind the album this fall, and you can snag your concert tickets here. 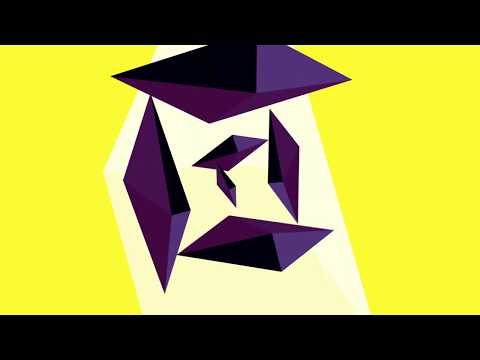 Battles reveal new songs "A Loop So Nice…" and "They Played It Twice": Stream