Brittany Howard is a vocal force to be reckoned with. After nearly a decade as the frontwoman for Alabama Shakes, the powerhouse musician has stepped out on her own to release her first solo record, Jaime. Out today, you can stream the album below via Apple Music and Spotify.

After quietly putting the Shakes on hold last year, Howard found herself working on her memoir in a small house in Topanga, California. Eventually she began rifling through old demos on her laptop along with crafting new ones; these songs became the base for Jamie. She enlisted engineer Shawn Everett to help flesh out the tunes, bringing along renowned pianist Robert Glasper, drummer Nate Smith, and her Shakes bandmate bassist Zac Cockrell.

The album is named after Howard’s sister, who introduced her to a world of music and art. Jaime passed away at the age of 13 from retinoblastoma, a rare form of eye cancer found in children. Howard was just eight-years-old at the time. Though the record pays tribute to the sibling she told The New York Times “taught me everything about everything,” it’s also a reflection of Howard as an artist. In a statement, she said,

“It’s my first time making decisions on my own, being the captain of the ship. It brings up existential questions—why am I here, why do I do this? People think that touring in a band is super-fun, and it can be, but nothing about it is normal. You miss out on a lot of stuff, so I need to make sure I’m doing it for the right reasons.”

Fans were given a few tastes of Jaime with the summer’s trio of singles — “History Repeats”, “Stay High”, and most recently “He Loves Me”. While in line with Alabama Shakes feel, the songs clear some of the gritty rock sonic debris for more abstract, airier grooves, giving space for the strong singer to fully shine.

Physical copies of the album can be found over at the ATO Records Official Shop. The newly solo artist has just begun a string of tour dates in support of the record, and you can get tickets here. 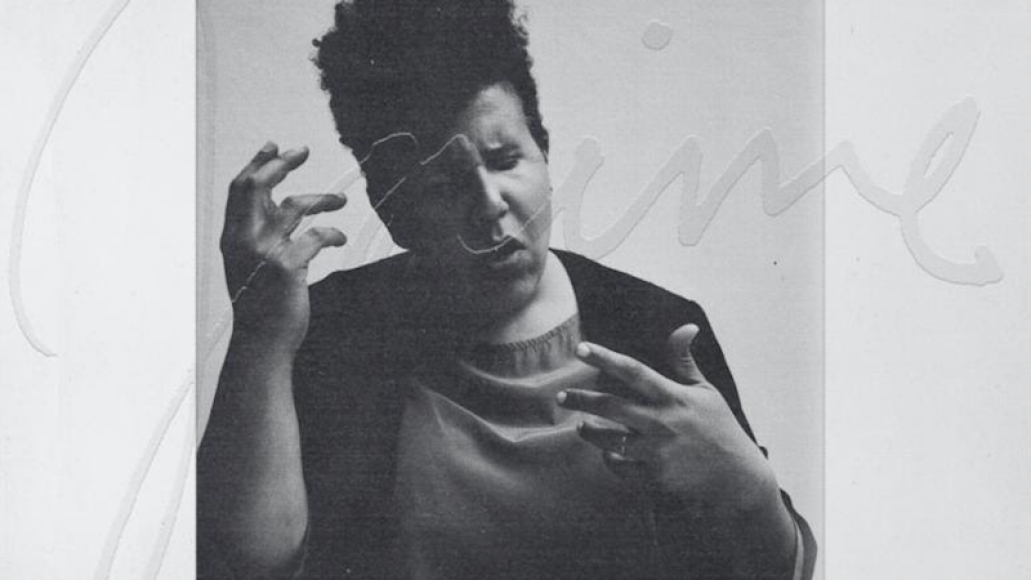