Chance the Rapper may have postponed his tour behind The Big Day, but he’s still making time for the TV circuit. After appearing on Ellen last week, the Chicago MC stopped by Jimmy Kimmel Live! on Tuesday to chat with the host and serve as musical guest.

Before taking the stage, Chance sat down for an interview with Kimmel. In the 12-minute discussion, he touched on a number of topics, including the aforementioned postponement, his “spiritual advisor” Kanye West’s Bible studies, and how his wedding with Kirsten Corley inspired his new album. He also discussed the many collaborators on The Big Day — including his brother, Taylor Bennet, and father, Ken Bennet, who were both in the audience.

Most interestingly, he teased that his surprise stand-up comedy performance over the summer was only the beginning. “I believe that one day I’ll be a world famous comedian,” he said, adding that he’s working on a 20-minute set to debut at Chicago’s Laugh Factory. “I’m building up. I’m gonna make a whole thing.”

As of now, though, his main gig is still music. For the performance portion of the evening, he was joined by En Vogue and Kierra Sheard for the Big Day track “I Got You (Always and Forever)”. With Chance dressed as a lifeguard, the crew celebrated the end of summer with a sunset beach stage design and some resort vibes.

Watch both videos below. You can also catch Chance when he returns to the road next year. Get tickets here. 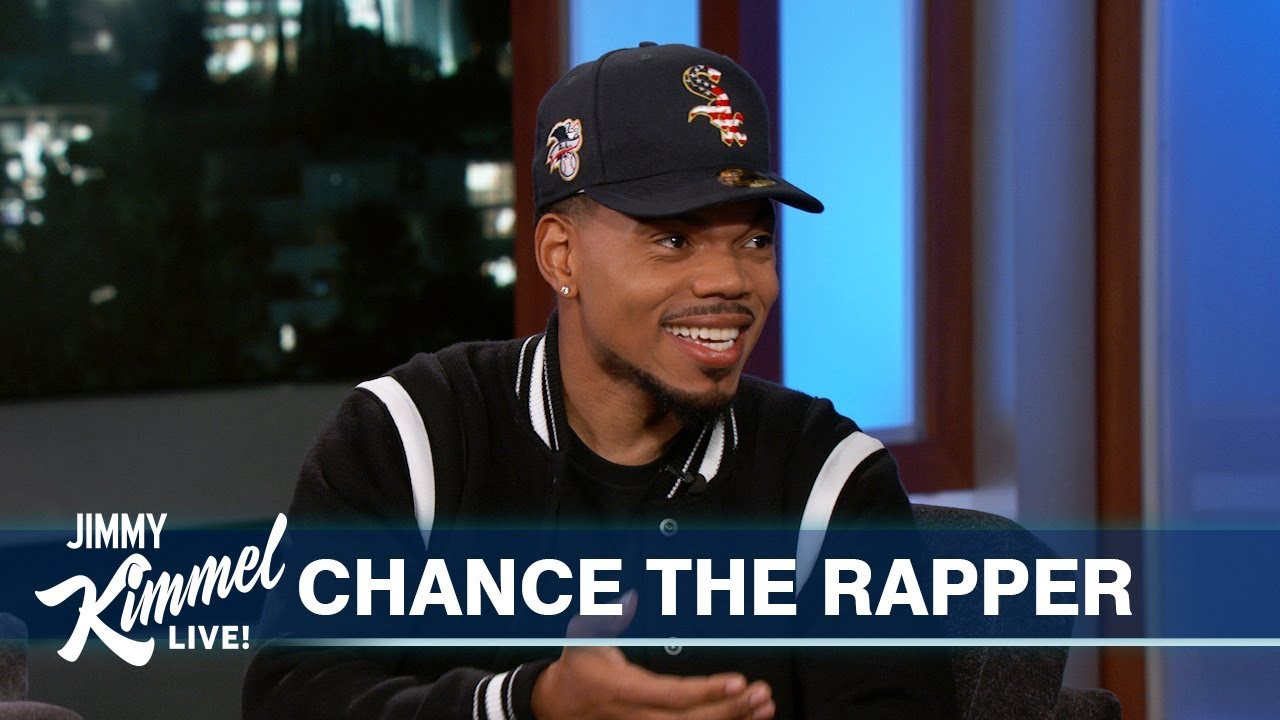 Chance the Rapper performs "I Got You (Always and Forever)", teases comedy career on Kimmel: Watch