Choir! Choir! Choir!, the atypical choir act led by Canadian musicians Nobu Adilman and Daveed Goldman, have paid tribute to the late Daniel Johnston with a cover of “True Love Will Find You in the End”.

Johnston, the savant lo-fi songwriter and visual artist, died earlier this month at the age of 58. C!C!C! delivered their homage to beloved musician during their concert at Toronto’s Clintons on September 17th, but have only now revealed the video of the performance.

Choir! Choir! Choir! is a unique schtick that invites audience members to partake in the actual performance by teaching them the actual vocal arrangements. According to a statement, the act, “exists to celebrate music… offering therapeutic benefits with the ultimate side effect: a powerful community.” In the wake of Johnston’s loss, some group therapy in the form of his songs is certainly welcome.

(Read: For Daniel Johnston, Art and Therapy Were One and the Same)

Adilam and Goldman also shared a note about their Johnston tribute (via JamBase):

“C!C!C!, The world lost a true artist this week. Daniel Johnston was an artist’s artist. There was true innocence in everything he did. It shone through in his music, drawings and paintings, and influenced countless other artists to follow his lead, although he never thought of himself as an influencer. He just did what came naturally to him. He created.

As most people know, Daniel Johnston suffered from mental illness and worked through so much of it with his art. For that reason, we will be donating proceeds from this week to Art With Impact, an incredible organization helping to work through stigmas surrounding mental illness through art. Check them out here.

So, we sing one of DJ’s most beautiful songs in honour of the legacy of artistry he has left behind. RIP Daniel Johnston.”

Ahead of their North American tour this fall, C!C!C! have also recently shared a cover Billie Eilish’s smash “Bad Guy”, as well as a video of their “People Have the Power” performance with Patti Smith and The Police’s Stewart Copeland. 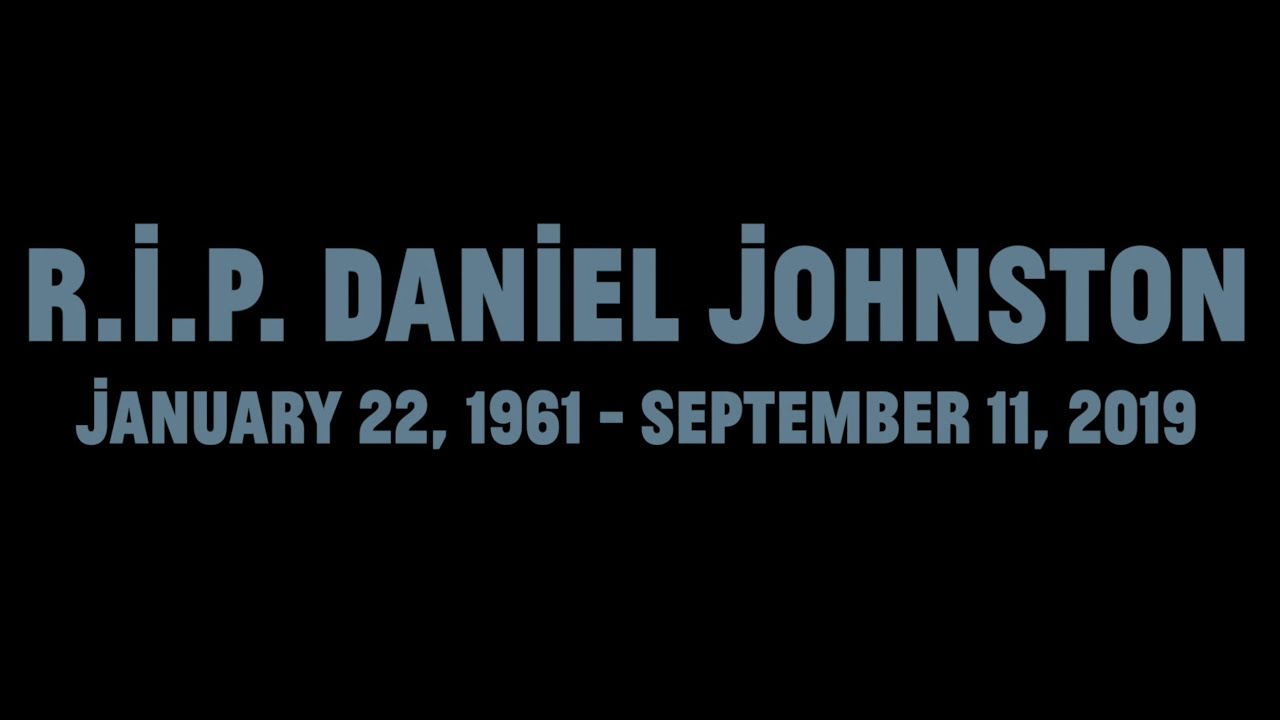 A number of other artists have also paid tribute to the late Johnston in the weeks since his passing. The National sang “Devil Town” during their show in Johnston’s home state of Texas, while Wilco performed “True Love Will Find You in the End” in Berlin.