Christina Aguilera has shared a new song called “Haunted Heart”. It’s off the upcoming soundtrack to the animated movie The Addams Family. Listen to it below.

The Addams Family has a star-studded cast — Oscar Isaac, Charlize Theron, Nick Kroll, and more — both onscreen and on its soundtrack. Aguilera is the latest artist to share music from it, joining the ranks of Snoop Dogg and Migos. It’s fitting she appears on the soundtrack if only because the film is putting a modern animation spin on an old classic, much like Aguilera’s retro pop style. Luckily, her haunted song arrives with plenty of time to set the mood for Halloween.

“Haunted Heart” warns you of spooks to come by opening with the sound of a siren. And no, not the siren that is Christina Aguilera. While a baritone saxophone and muted jazz-styled drums plod beneath her, Aguilera belts out dramatic notes, warning listeners that her her heart is a haunted house. It’s just the right amount of eerie without being a full-blown scary song. Stream the track below. 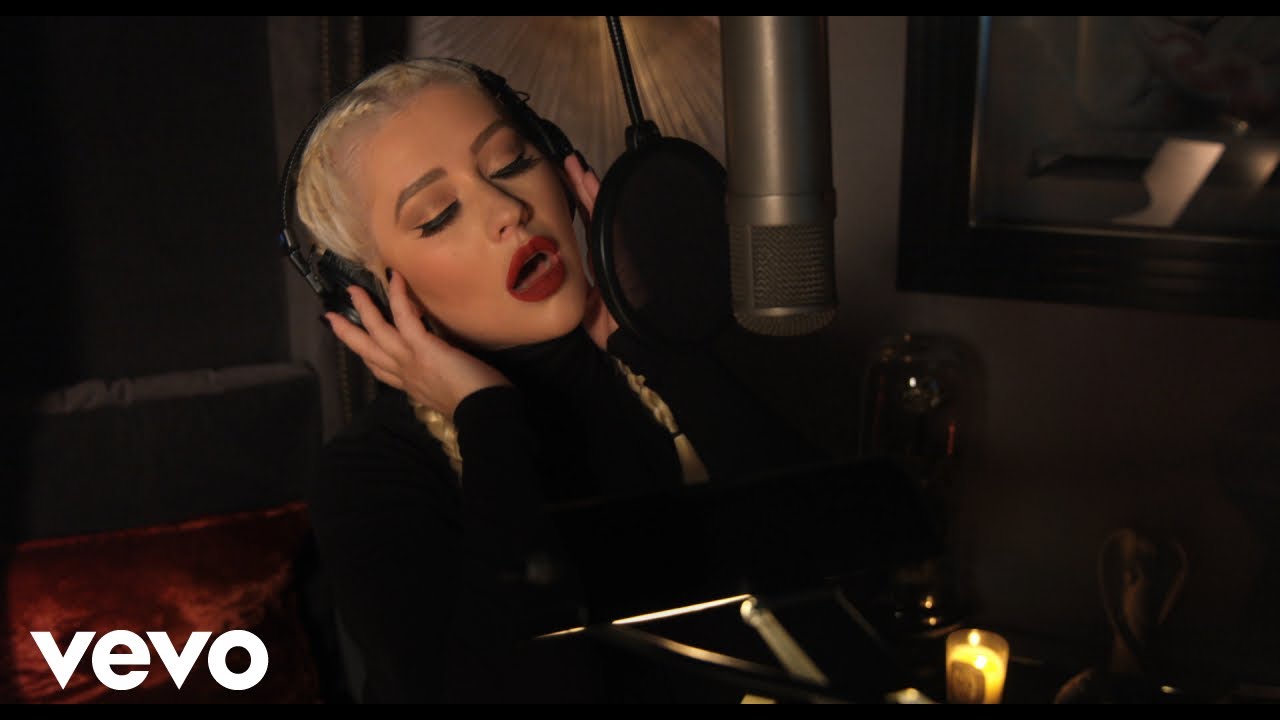 Prepare to let her voice haunt you in the movie when The Addams Family hits theaters on October 11th. If you doubt how menacing Christina Aguilera can be, then remember that her music is on a list of songs used for interrogation at detention centers. Her vocal pipes grab your attention and never let it go. How else could she convince New York City subway riders to pause mid-commute and watch her busk?