Danny Brown is finally ready to return with his first album in three years. It’s titled uknowhatimsayin¿ and due out October 4th through Warp Records.

As revealed earlier this year, the long-awaited follow-up to Atrocity Exhibition was executive produced by Q-Tip of A Tribe Called Quest. The last time Q-Tip served as executive producer was way back in 1995 on Mobb Deep’s The Infamous.

The veteran rapper played an invaluable role on Brown’s record, pushing him to operate at his best. “There was no room for error. Q-Tip wanted me to go back to that ‘Greatest Rapper Ever’ era,” the Detroit MC remarked in a statement. “I almost had to relearn how to rap again — an ego death type thing. He gave me this whole new outlook on music. I can’t go back to how I was before.”

uknowhatimsayin¿ includes even more star power beyond Q-Tip. There are guest features from Run the Jewels, Blood Orange, Obongjayar, and JPEGMAFIA, as well as production contributions from Flying Lotus, Paul White, and Standing on the Corner.

To preview next month’s album, Brown has shared a single called “Dirty Laundry” and its Simon Cahn-directed music video. The new song is an “ode” to standup comedy, according to Brown, who recently contributed to Open Mike Eagle’s Comedy Central variety show The New Negroes. He explained,

“This is my version of a stand-up comedy album. Most of my close friends now aren’t rappers — they’re comedians and actors. So I wanted to create something that mixed humor with music. Something that was funny but not parody.”

Update: A second single, “Best Life”, as also been shared. Update #2: The single “3 Tearz” featuring Run the Jewels has been released.

To coincide with today’s big announcement, Brown has also lined up a North American headlining tour for the fall. Tickets go on sale Friday, September 6th, and can be purchased here. 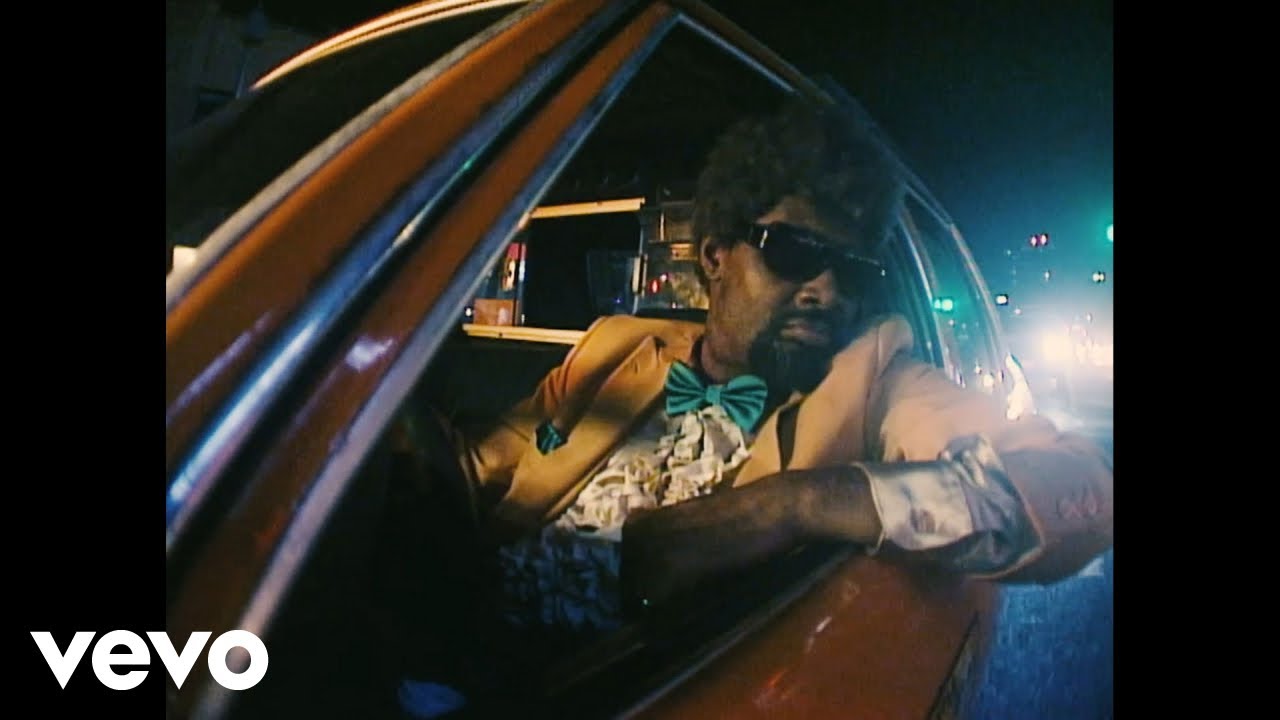 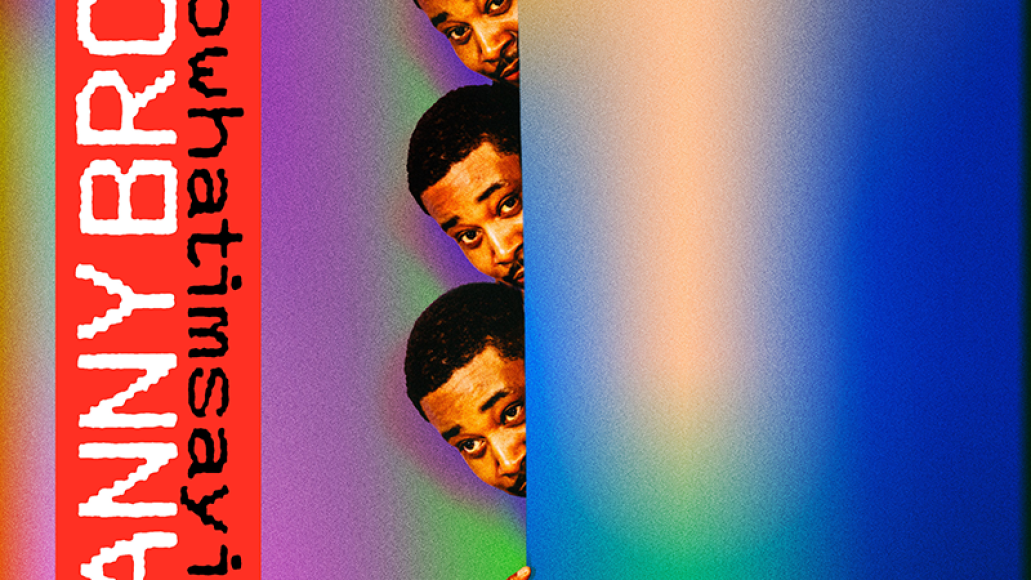 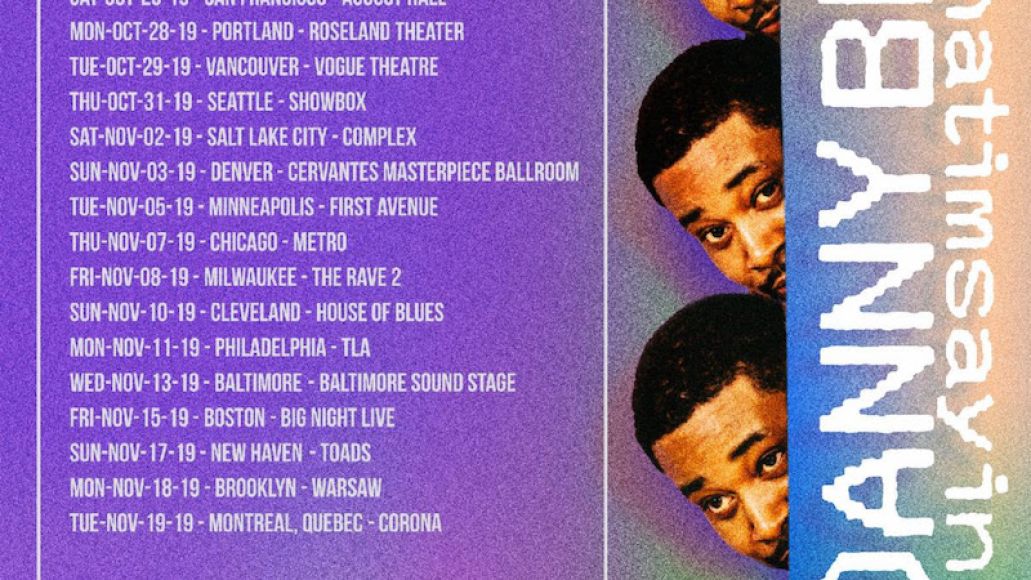