Death Cab for Cutie are back today with The Blue EP. It’s available to stream below via Apple Music or Spotify.

The collection consists of five tracks, including nostalgic early singles “Kids in ’99” and “To the Ground”. The former track in particular sees frontman Ben Gibbard reflecting on a deadly gas pipeline explosion that occurred two decades ago in the group’s hometown of Bellingham, Washington.

This new EP follows 2018’s Thank You for Today album and is said to “share a similar conception but different births,” according to Gibbard. The Blue EP also comes after DCFC’s collaboration with Chance the Rapper, “Do You Remember”.

In support of both the EP and their more recent full-length, the veteran indie rockers will play a handful of North American tour dates this month. Grab your tickets here. 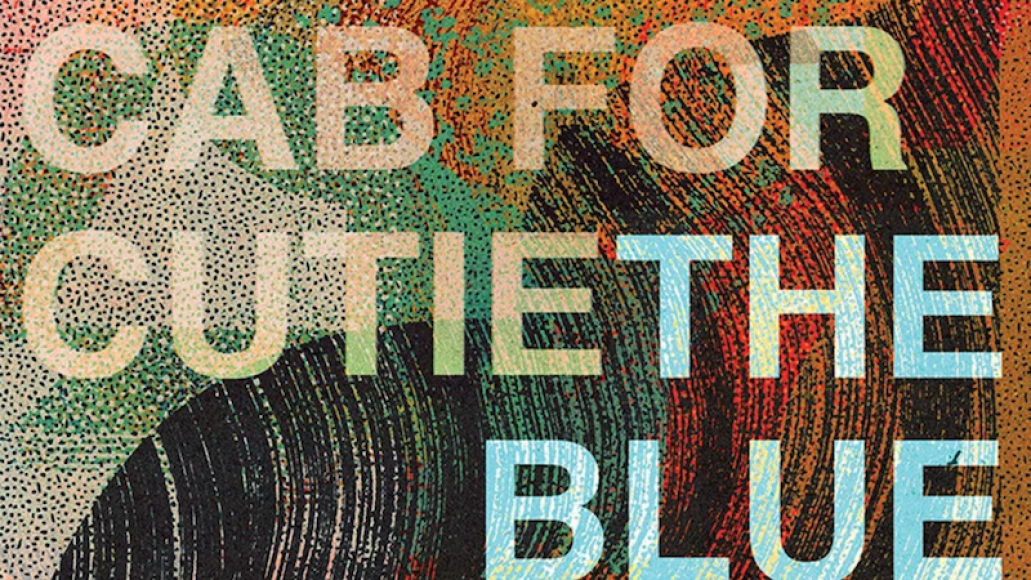 Below, revisit Gibbard’s appearance on Kyle Meredith with… from last summer.