There’s no use denying it. Fall is in the air. For some, that means swimming pool closings and semester classes beginning. For others, it signifies horror movie season creeping nearer and a new wardrobe for the crisper days ahead. As music fans, we say goodbye to festival grounds and the amphitheater lawns of summer and hello to theaters with bright marquees and more intimate concert settings.

And that swap doesn’t have to be a negative thing, especially when fall also brings venues with purer sound, extended sets, and, as our luck would have it, many of our favorite artists touring new albums. Yes, whether you’re a metal head, a king or queen of pop, or a fan of all things indie, one of your go-to artists is about to hit the road with a killer new record of songs to spice up their sets and take their shows to the next level.

Below are 10 artists touring behind new material that we wouldn’t dare miss. For good measure, we also included our favorite songs off new albums in hopes that they find their way onto setlists all fall long.

As always, whether we want a front-row center seat at the ballroom or general admission to dance a chilly night away at the club, we turn to StubHub for all the best deals as we build our own personal concert experiences.

We’ll catch you on the road this fall! 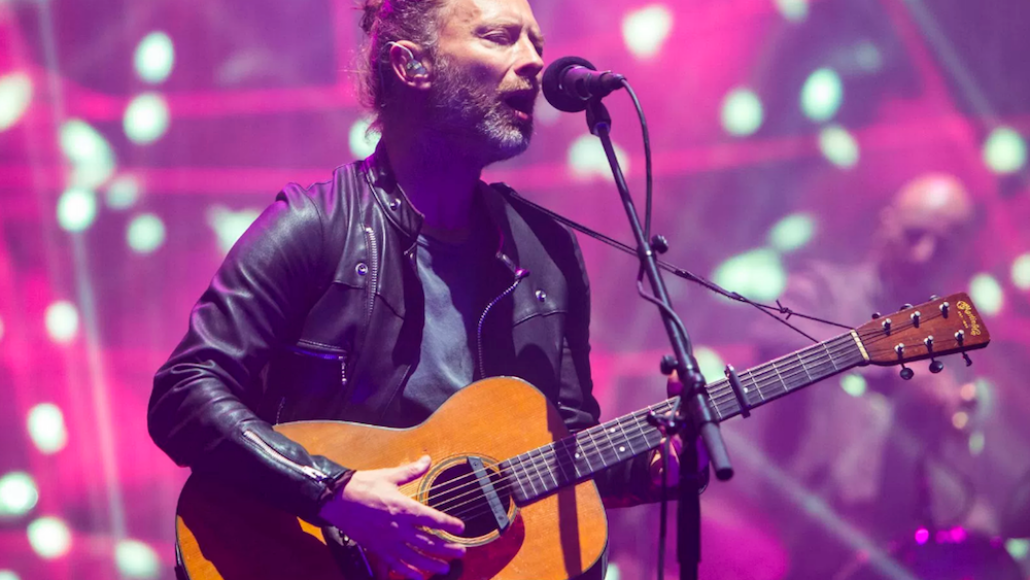 Thom Yorke released his third solo record, ANIMA, this past summer, the follow-up to 2014’s Tomorrow’s Modern Boxes. In very Yorke fashion, the new record is plagued with dystopian views and doused with, as the frontman describes in an interview with Crack Magazine, “incredible bouts of anxiety.” However unpleasant these themes seem, you can count on Yorke (and longtime collaborator Nigel Godrich) to transform them into sprawling, sharp tracks with fluttering beats and stuttering melodies that turn those anxieties into some of the most beautiful songs fans will hear this year as Yorke swings through North America on tour. –Samantha Lopez

Please Play: “Traffic”, “Dawn Chorus”, and “Not the News” 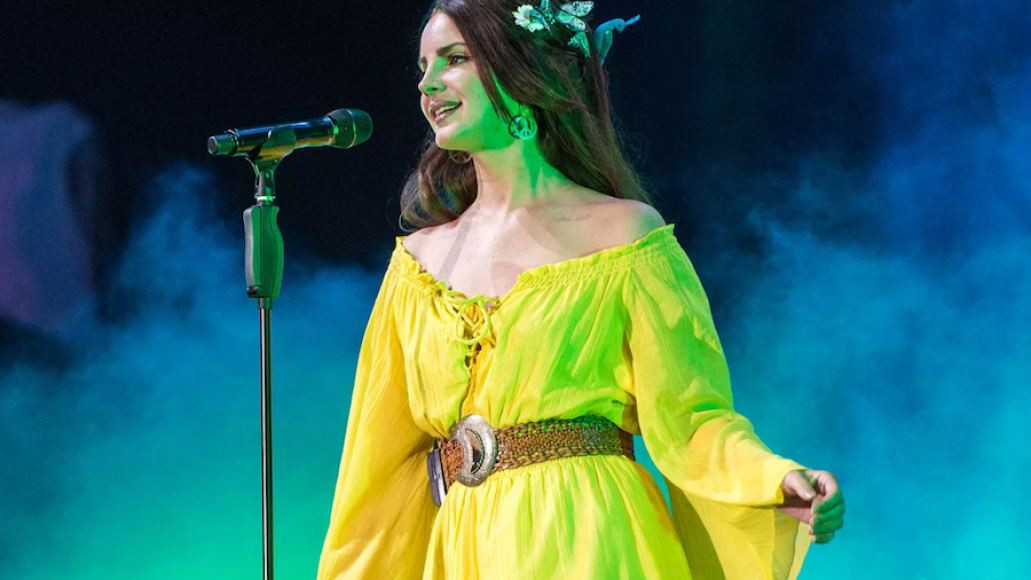 Lana Del Rey forever and always captures a particular mood that we are all familiar with. It’s been the Hot Girl Summer, but for those of us who are ready for our more morose and melancholy side to shine through, the release of the sultry pop singer’s sixth album, Norman Fucking Rockwell!, perfectly encapsulates that liminal time after Labor Day. The new record is filled with Rey’s most ineffaceable lyrics and combines them with hazy melodies that blend into an almost romantic look into contemporary America. The record’s meandering ballads capture that transition from summer to fall, where the weather is still warm and sticky and the sky is an array of hazy pink hues and turns the sensation into atmospheric, luscious pop songs. The singer kicks off the first leg of her tour this fall with dates up and down the west coast and a few in Europe. Don’t worry if you live elsewhere; this tour is promptly named “the first leg,” which hopefully means more dates and cities are to be announced! –Samantha Lopez 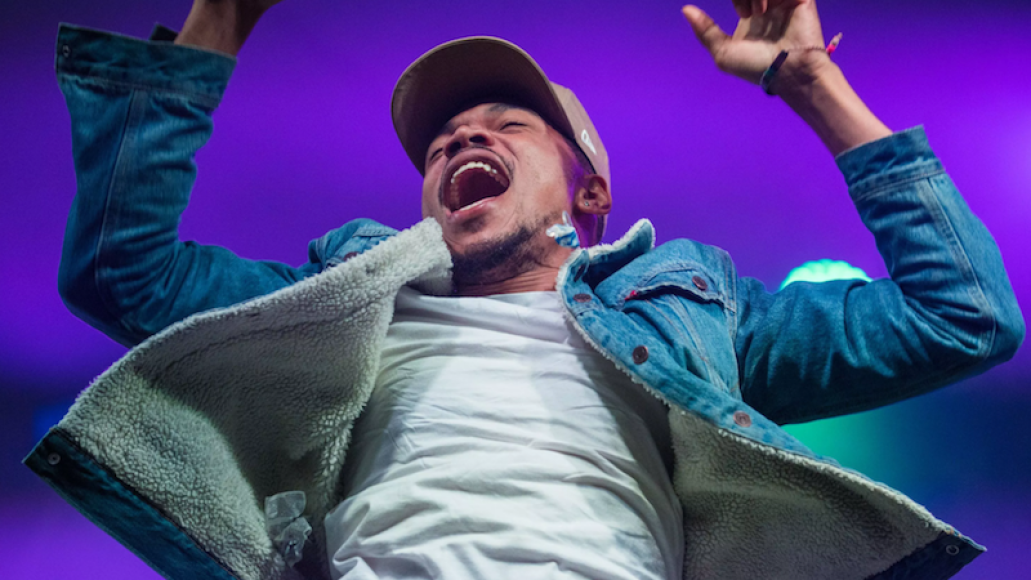 Chance the Rapper may not have had a scheduled set at Lollapalooza last month, but Chicagoans couldn’t have been too shocked to see their favorite local hip-hop artist pop up and steal the show — even at a Death Cab for Cutie set. Chance just has a knack for soaking up the spotlight but almost always in a positive way that leaves his fans and neighbors a bit better for it. Chicagoans already know that and the rest of the country will soon find out as the hip-hop star maneuvers across America with a fresh debut album in hand. An ambitious mix of hip-hop and gospel, according to our own Lucy Shanker, The Big Day should have fans expecting a little bit of rap and a little bit of revival when Chance comes to town. –Regan Bexler

Please Play: “Eternal”, “All Day Long”, and “Do You Remember” 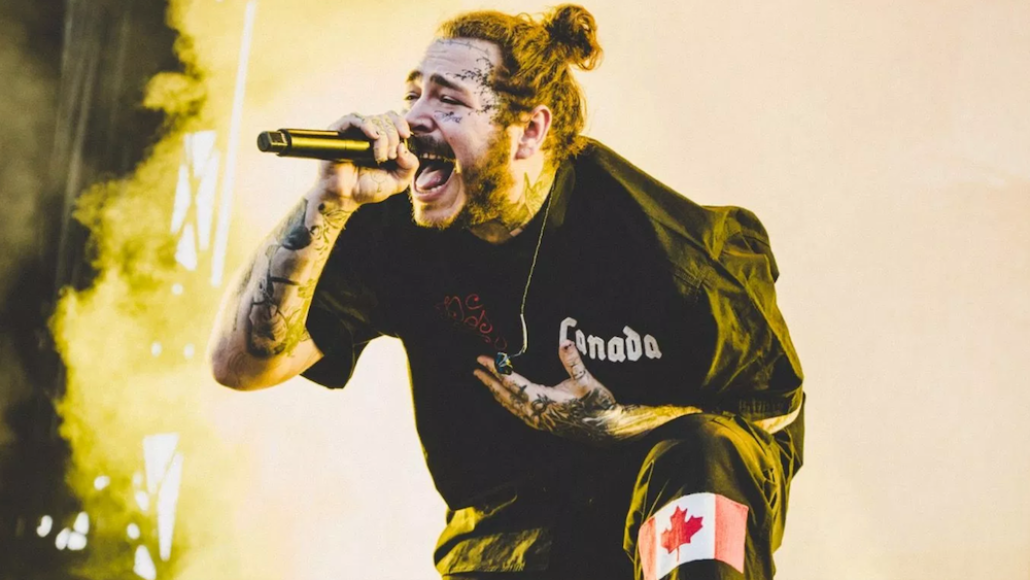 Face tattoos and a bob ponytail are an unusual way to get to the top of the charts, but that look, coupled with a laconic delivery, has been the winning combination for 24-year-old New York native Post Malone. With four singles off of last week’s new album, Hollywood’s Bleeding, already having garnered hundreds of millions of clicks and streams, the singer can expect throngs of fans to not only be calling out at shows to hear his most recent hits, but be able to sing along with every last word as well. Sounds like a tour that needs no help from us to hype it up. –Regan Bexler

Please Play: “A Thousand Bad Times”, “Staring at the Sun”, and “Allergic” 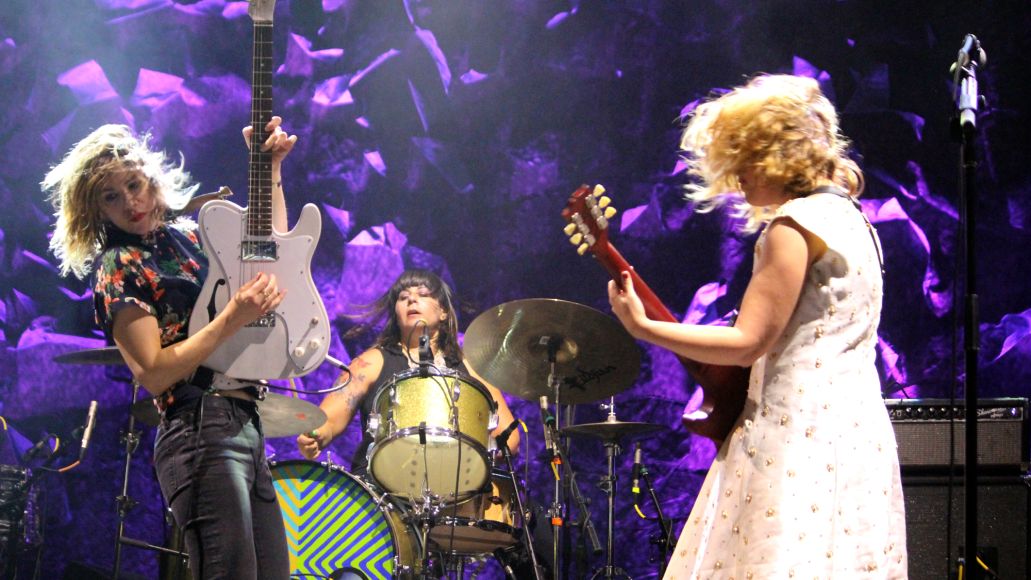 As suddenly as they disappeared, feral PNW riot grrl leaders Sleater-Kinney re-emerged. And they’ve been wasting no time. First, in 2014 with their eighth studio album, No Cities to Love — a stunning return surpassing what any fan could have hoped for — and again last month with the band’s ninth album, The Center Won’t Hold. The trio have mastered the ability to keep shaking things up, this time around with the guidance of art-rock queen Annie Clark (AKA St. Vincent) as producer. The new record is “as polished as it is distorted” and probably the band’s most accessible album to date. From a stylistic approach, the record is filled with a bunch of new left turns, and a lot of them feel underscored by drummer Janet Weiss’ departure from the band, which was announced just a few short weeks before the album’s release. Nevertheless, Center Won’t Hold is a shimmering, danceable, energy-filled success that would be a tragedy to miss live. It hasn’t been announced who will be replacing Weiss on drums this tour, but you can catch them on a 31-date North American Tour starting next month in Spokane and running through the end of November in Seattle, WA. –Samantha Lopez