The Pitch: In a near-future world where Earth has colonized Mars and the Moon, catastrophe strikes in the form of mysterious energy surges emanating from space that, if left unchecked, will escalate until they tear the entire solar system apart. The real culprit, however, is H. Cameron McBride (Tommy Lee Jones), a legendary astronaut long thought dead on a long-range mission to search for alien life in the universe.

Gone native on the outer edge of Neptune, the surges may be coming from McBride’s long-lost spacecraft, and he’s not answering any hails. To stop the surges and save the planet, McBride’s son Roy (Brad Pitt) – a stoic, buttoned-up astronaut who followed in his father’s space boots – is tasked with traveling to Mars to send a personal entreaty to his father. But Roy’s journey may take him all the way to the furthest reaches of the solar system, not to mention the darkest depths of his own psyche. 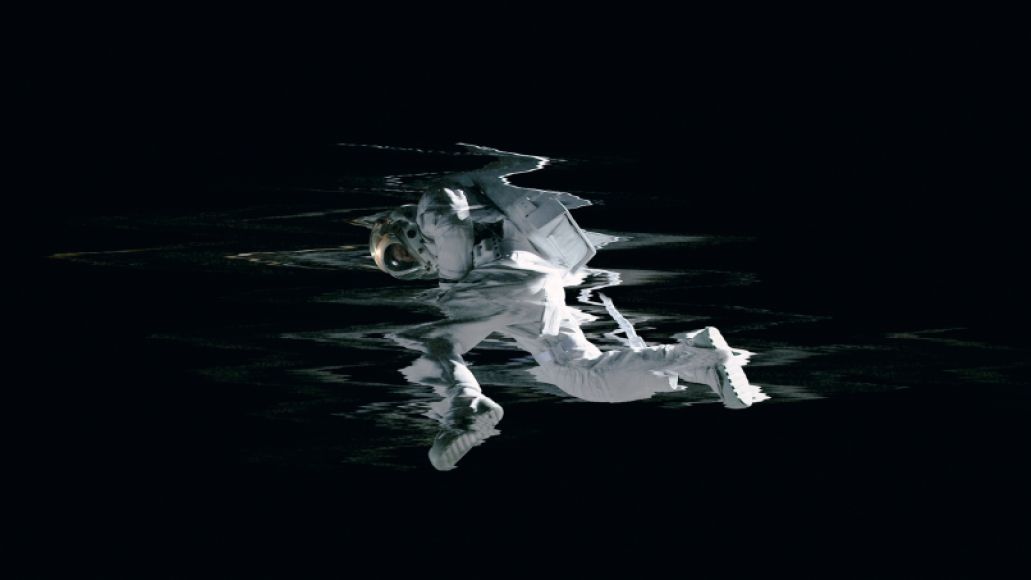 Shades of Gray: The idea of a 2001-esque space opera from James Gray of all people is a fascinating prospect. A contemplative arthouse filmmaker known for sumptuous, layered period dramas like The Immigrant and The Lost City of Z, Gray’s outlook is pensive, unsubtle, and deeply ambitious. Ad Astra, it’s a delight to say, is quintessential Gray, and if that’s your flavor of storytelling, seeing his darkly psychological outlook painted onto an Interstellar-like quest into deep space, you’ll be richly rewarded.

Comparisons to Heart of Darkness and Apocalypse Now abound, of course — it’s a dreamlike odyssey to reason with (or, if that doesn’t work, kill) a man gone mad on the edge of civilization, after all. But Ad Astra also functions as a spiritual sequel to Lost City of Z, a tale of father and son struggling to maintain their sanity in the wilderness. Gray’s brooding, Oedipal sensibilities are expanded in scope from the Amazon to man’s place in the universe, and it’s a genuine thrill to see his intimate, intricate concerns played out over such a vast interstellar stage. 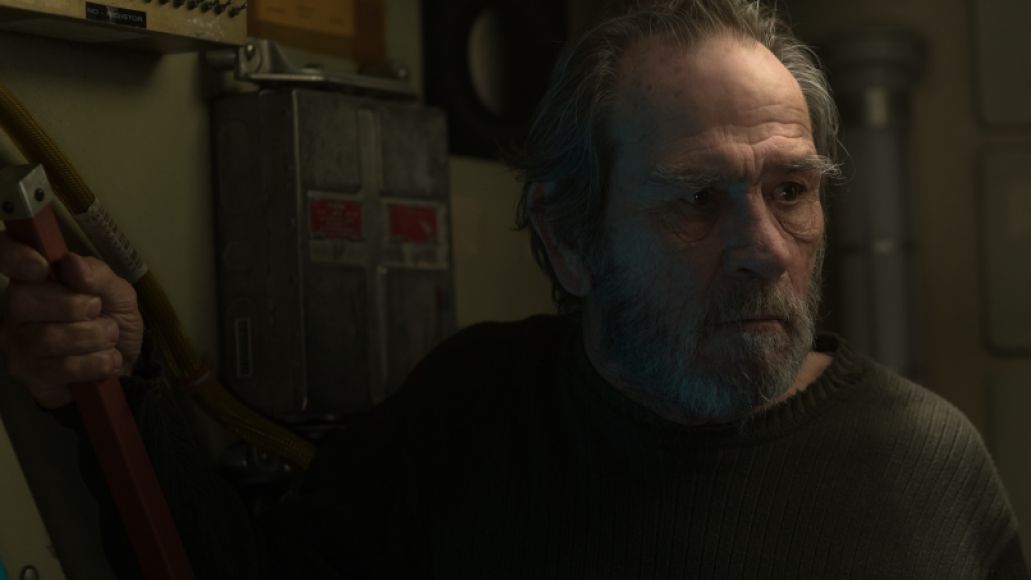 Moon Pirates and Space Monkeys: For all of Ad Astra‘s spiritual concerns, however, fans of ambitious space opera will find plenty of visual dazzle to enjoy amongst all the cosmic pop philosophy. The future world of the film is a dangerous place, stepped in a curious ’60s retrofuturism and Wild West frontier chaos. The moon is a battlefield, where even a simple rover trip across the wasteland can land you in a harrowing chase with actual moon pirates (in one of the most thrilling, inventively staged sequences in the film). Even if you make it out to space, you might run into everything from a stray meteoroid to flesh-eating primates. And that’s ignoring the thin layer of plastic and metal that separates you from the cold vacuum of space.

All of these episodic events, novelistic interludes punctuating Roy’s grander personal journey (more on that later), constitute some of the wildest, most bizarre, and unexpectedly gorgeous scenes in a film this year. Kevin Thompson’s baroque, retrofuturistic production design is a thing to behold, from the Apollo-inspired designs of the spacecraft to the brutalist sweep of Space Command’s Mars facility (complete with ‘comfort rooms’ projecting waves and forests on the walls and a sound booth where the soundproofing tiles seem carved from space rock). Interstellar DP Hoyte Van Hoytema solidifies his status as one of our best cinematographers for capturing the horrifying majesty of the stars, and the loneliness that comes with exploring them. 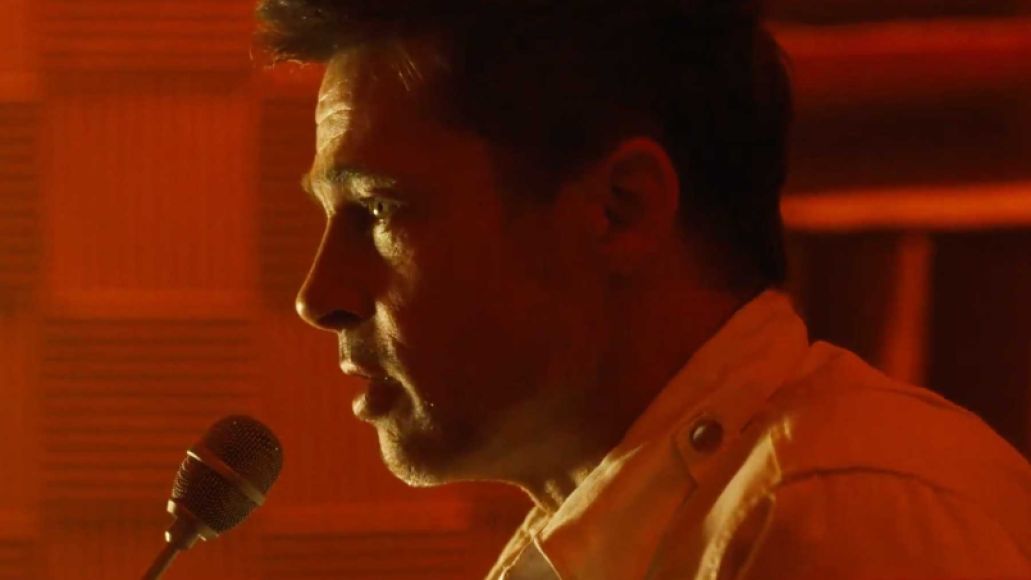 The Write Stuff: Ad Astra makes no bones about its concerns — it’s a space movie about daddy issues, and no mistake. “In the end, the son suffers the sins of the father,” Pitt says in one of many instances of voiceover narration that punctuate McBride’s journey of self-discovery. It’s easy to sneer at how on-the-nose it all is, how unsubtly Gray hammers you over the head with his themes. In the first hour, it’s particularly brutal; you see, Roy is a paragon of calm, masculine stoicism, who takes as a point of pride that his BPM never goes above 80 in even the most stressful of situations.

It’s admittedly hard to relate to a character this unflagging, especially as Pitt keeps you closed off to Roy’s imperfections even as he relates every thought in his head through meticulously scheduled app-based psych evaluations. Compound that with the unconventional pacing of the first hour and the fact that we’re watching yet another film about a sad white boy with a father complex, and Ad Astra comes across as more than a little unapproachable.

But something clicks in the second half of the film, as Roy’s experiences — and the prospect of reconnecting with a father he’s been forced to mourn and admire from afar — begin to wear on him. It’s here that Pitt’s performance opens up, cracks show in Roy’s facade, and Gray gives us a peek at the journey we’ve secretly been on this whole time. It’s not just a story about fathers and sons, but a tale of our own futile search for purpose in a harsh, unforgiving universe. It’s hardly revolutionary ground to tread, to be sure, but it’s been a long time since a big-budget space movie so vividly and successfully traversed it. 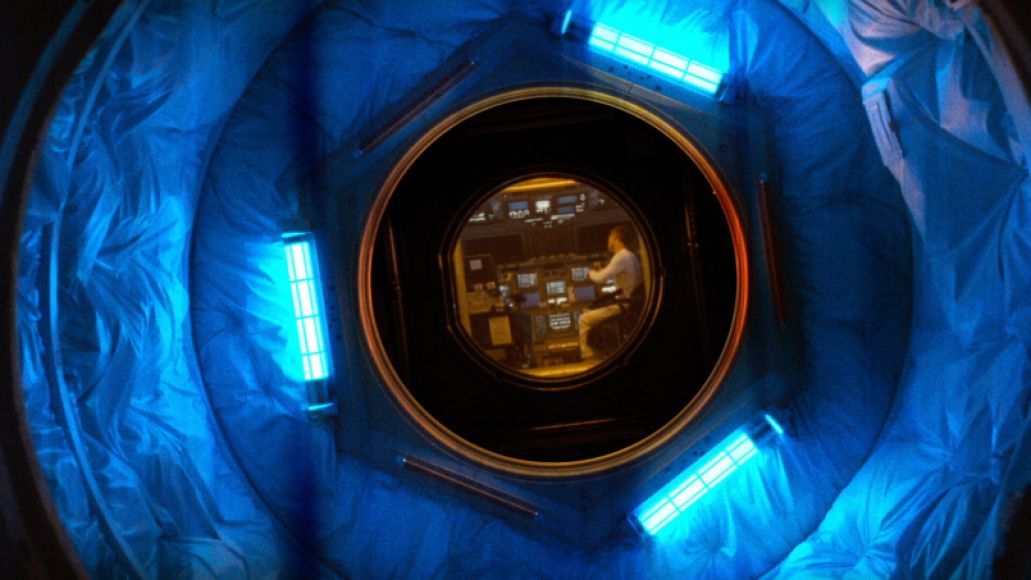 The Verdict: With a haunting Brad Pitt performance at the center of an existentially arresting personal journey, Ad Astra feels like the boldest, most considered major studio movie we’re going to get for a long time. With Fox now owned by Disney, and original properties like these seemingly going the way of the dodo, it’s important to treasure ambitious works like these, however flawed and clunky in their thematic concerns. If we have to have yet another introspective father-son prestige drama, it might as well be told with the spiritual weight and contemplation of James Gray. Few do it better than he.

Where’s It Playing? Ad Astra navel-gazes all the way to the edge of the universe on September 20. 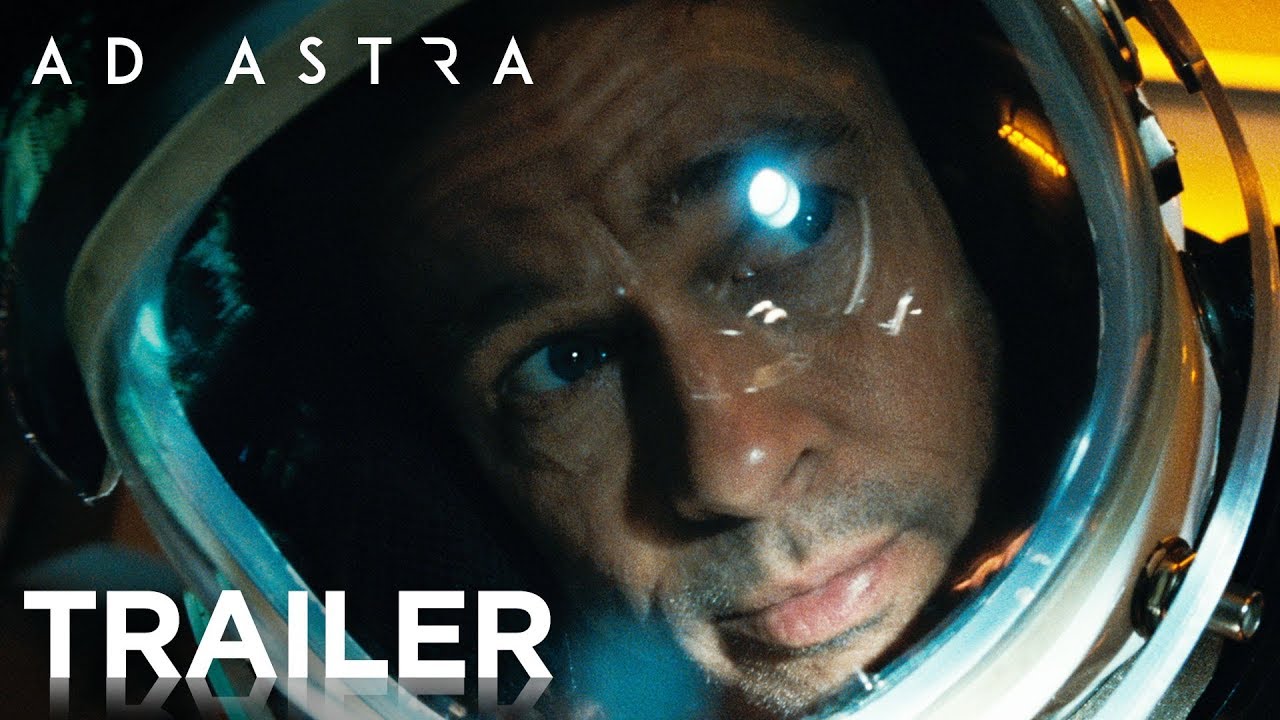 Film Review: Ad Astra Is a Gorgeous Interstellar Descent Into an Amoral Universe