According to a press release, the film is about a family vacation gone wrong. After getting into a car accident, the protagonist and his family are rushed to the ER, but once there, he learns he can’t trust anyone after his wife and child go missing. Sam Worthington, Lily Rabe, Lucy Capri, Stephen Tobolowsky, and Adjoa Andoh star in the thriller.

Here’s the full synopsis, which ups the stakes considerably:

Driving home after a tense holiday weekend with his in-laws, Ray Monroe, a well-meaning but overwhelmed family man, pulls into a rest area with his wife Joanne and daughter Peri. The trip takes a turn for the worse when Peri is hurt in an accident and the family rushes to a nearby emergency room run by a staff with dubious intentions. After being sent away for further testing Peri and Joanne vanish and all records of their visit disappear. Ray’s concern turns into a desperate race to find his family and discover the truth of what happened to them.”

(Read: What Scares You? Here’s a Horror Movie for Every Phobia)

As you’ll see in the trailer below, the Monroe family enter the hospital. After that, it’s a blur of doctor’s notes, camera footage, and log-in charts that don’t show any trade of his wife or daughter. Needless to say, it’s a suspenseful watch. 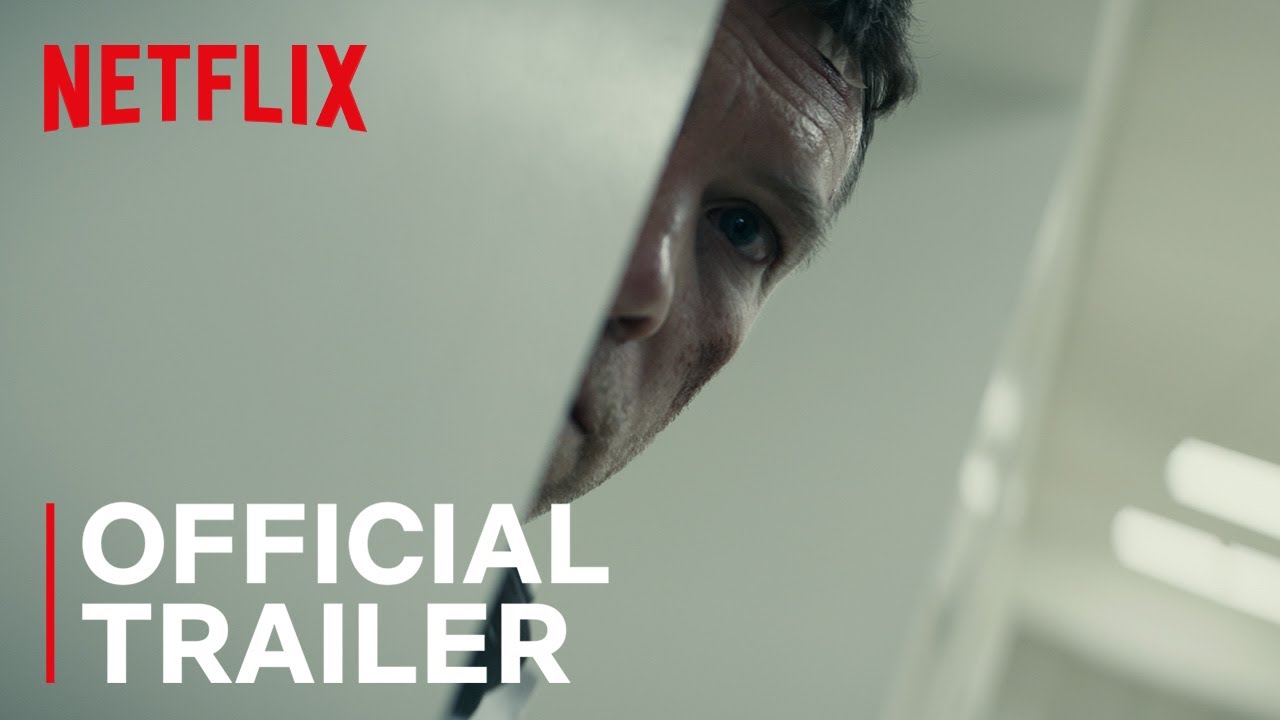