Lil Nas X’s first post-“Old Town Road” single, “Panini”, may never replicate the mega-ubiquity of his viral hit, but it confirmed the viral rapper is more than just a one trick pony. It also demonstrated the power of the collective musical consciousness, as it rather accidentally interpolated the melody of Nirvana’s “In Bloom”. In fact, Kurt Cobain is credited as a co-writer despite the fact that Lil Nas X had never even heard Nevermind. Now, HAIM have proven just how similar the two songs really are by mashing them together on BBC’s Live Lounge.

At first, the sisterly trio appear to simply be delivering a low-key, indie version of the 7 EP track. Este “Bassface” Haim even does her best to include the opening whistles live. The guitar rendition of the “Panini” synth line grounds the futuristic vibes, but when those wah-wahs get added on the chorus, things start to sound very 1991. Suddenly, near the end of the performance, everything opens up into a wall of grunge as “In Bloom” takes over. The transition is shockingly smooth, making it clear how similar the two songs recorded decades apart really are.

Back when “Panini” first dropped, Lil Nas X spoke about the similarities to “In Bloom”. “It’s like I always seen the [Nevermind] cover but I never actually listened to it,” he told Zane Lowe on Apple Beats 1. “And people was like, ‘Wow, he sampled Nirvana.’ I was like, ‘No.’ It’s like, I didn’t realize I was using almost the exact same melody.”

Head to the BBC’s website to listen to HAIM’s cover of “Panini” and “In Bloom”, which starts around the 2:14:50 mark. Update: Watch footage of HAIM’s Live Lounge performance below. 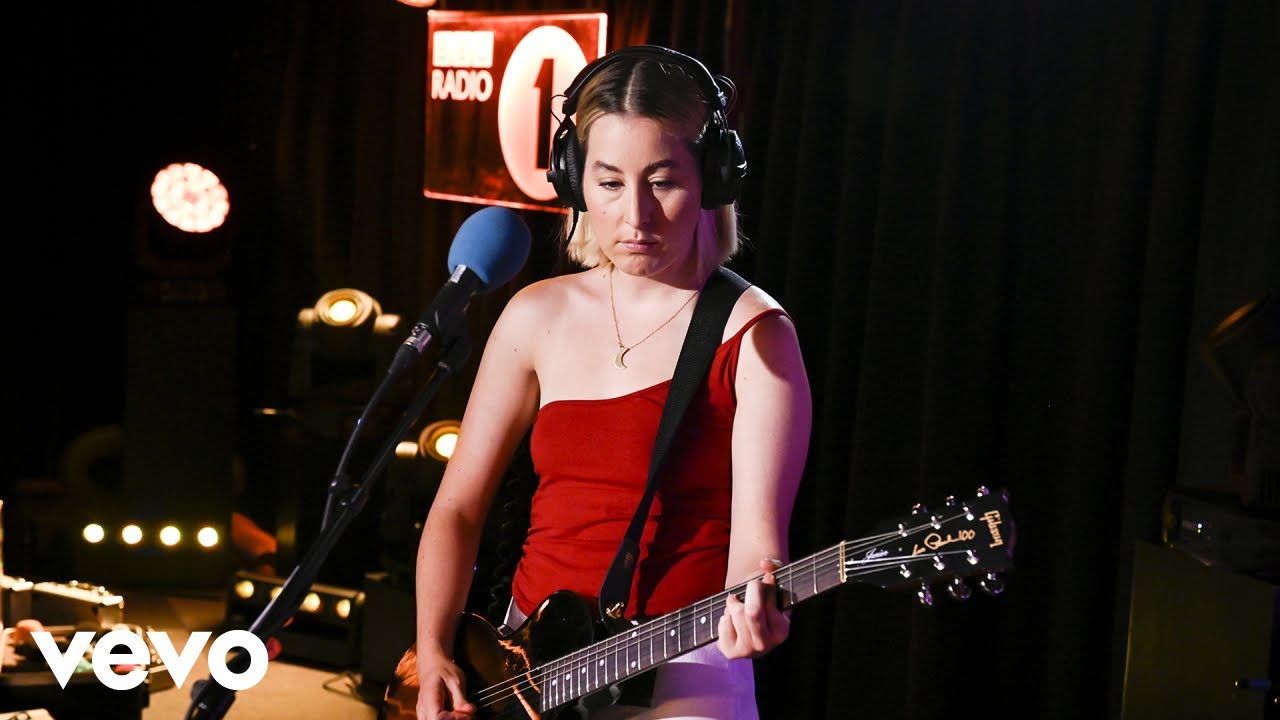 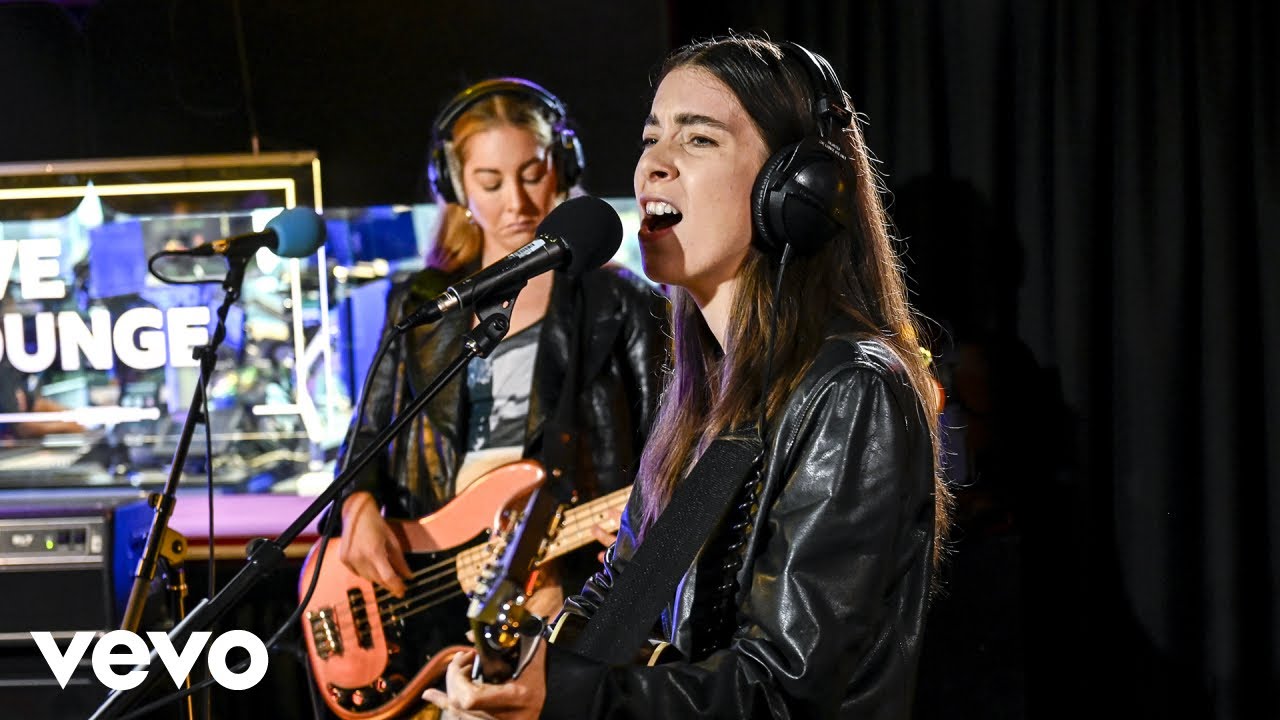 This isn’t the first time someone has redone Lil Nas X in the Live Lounge. During Anderson .Paak’s visit to the BBC show earlier this month, he delivered a cover of “Old Town Road”. As for X himself, he recently recruited DaBaby for a “Panini” remix, and performed the track on Ellen.

HAIM, meanwhile, dropped their “Summer Girl” single back in July. They also appeared in The Lonely Island’s Netflix visual album The Unauthorized Bash Brothers Experience and teamed with Charli XCX on her Charli cut “Warm”.