Kevin Smith’s cinematic output has been largely uneven at best, but you can always count on him to slip some nerdy comedy gold into his films. Take this first clip from the forthcoming Jay and Silent Bob Reboot, which simultaneously mocks and pays tributes to two of comic’s most iconic heroes: Batman and Superman.

A quick spoiler warning, as the minute-long preview seems to reveal in part how the film’s plot resolves.

Still here? Snoochie boochies. The clip finds Jay (Jason Mewes) and Silent Bob (Smith) watching what seems to be the Bluntman v Chronic reboot. (Which the movie’s synopsis says they’re out to stop from being made, hence the spoiler alert.) Jay’s kid, Milly (Smith’s real-life daughter, Harley Quinn Smith) sits between them. Up on screen, Val Kilmer plays an aging Bluntman opposite Melissa Benoist’s Chronic as they spoof the not-so-classic title fight in Batman v Superman: Dawn of Justice. Instead of a kryptonite smoke grenade, though, Bluntman utilizes one filled with cannabis indica.

Of course, the big inside gag here is that Kilmer himself once portrayed the Dark Knight in Batman Forever, while Benoist currently stars as the title character in The CW’s Supergirl. It may be shot like the two never actually shared a soundstage, but Smith still deserves geek kudos for pulling off the multilayered cameos. Doubly so for the random Tommy Chong appearance.

Watch the clip below (via Uproxx). Jay and Silent Bob Reboot hotboxes theaters on October 17th, with advance screenings on October 15th. 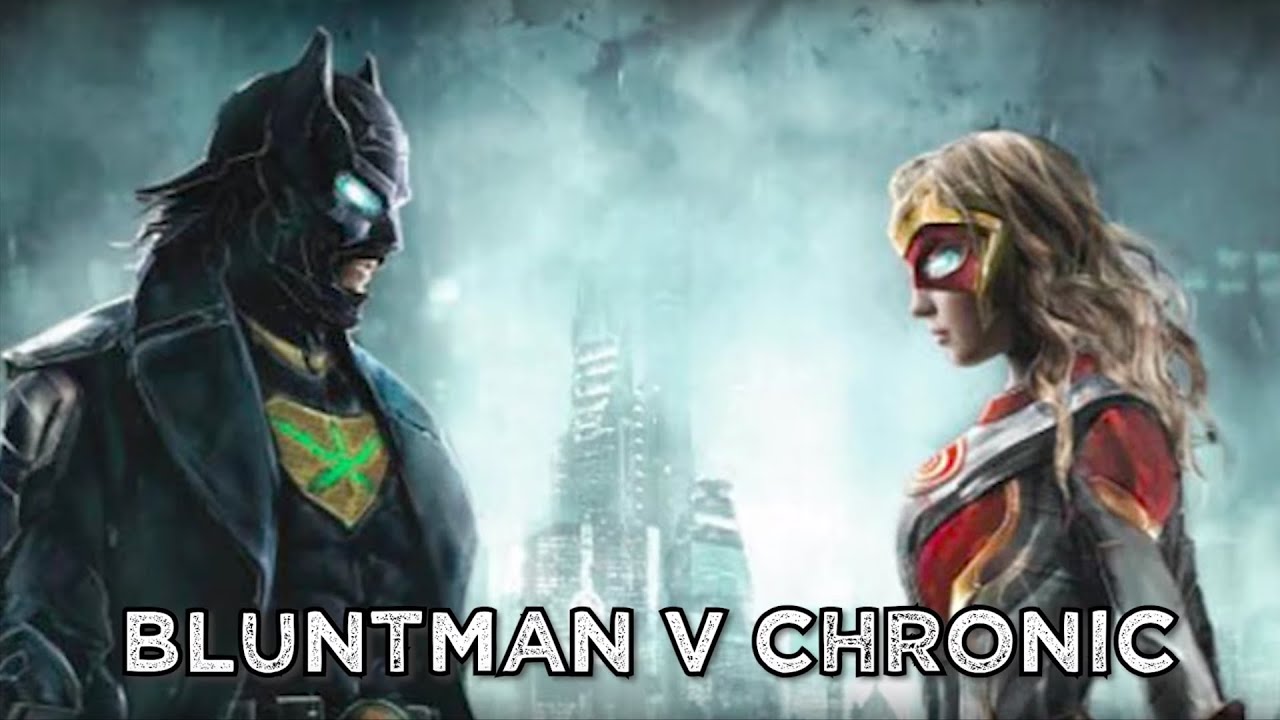