Jeff Lynne’s ELO have announced a new album called From Out of Nowhere. Due out November 1st, the 10-track effort follows 2015’s Alone in the Universe, which was Lynne’s first project under the ELO banner since 2001’s Zoom.

As with those pervious two records, Lynne essentially acts as a one-man band on From Out of Nowhere. An Amazon pre-order listing notes “he plays nearly every note of the music on guitars, bass, piano, drums, keyboards and vibes, as well as singing all of the lead and layered harmony vocals.” Lynne’s frequent collaborator Steve Jay contributed percussion and engineered the LP.

According to a statement, From Out of Nowhere explores the themes of salvation and optimism. “Everybody’s got to have a bit of hope,” said Lynne.

As a first listen, the Rock and Roll Hall of Famer has shared the title track, which was the first song he wrote for the album. Floating like a ’70s dream, there are classic vibes throughout the cool, grooving tune. Take a listen below, followed by the From Out of Nowhere artwork and tracklist. 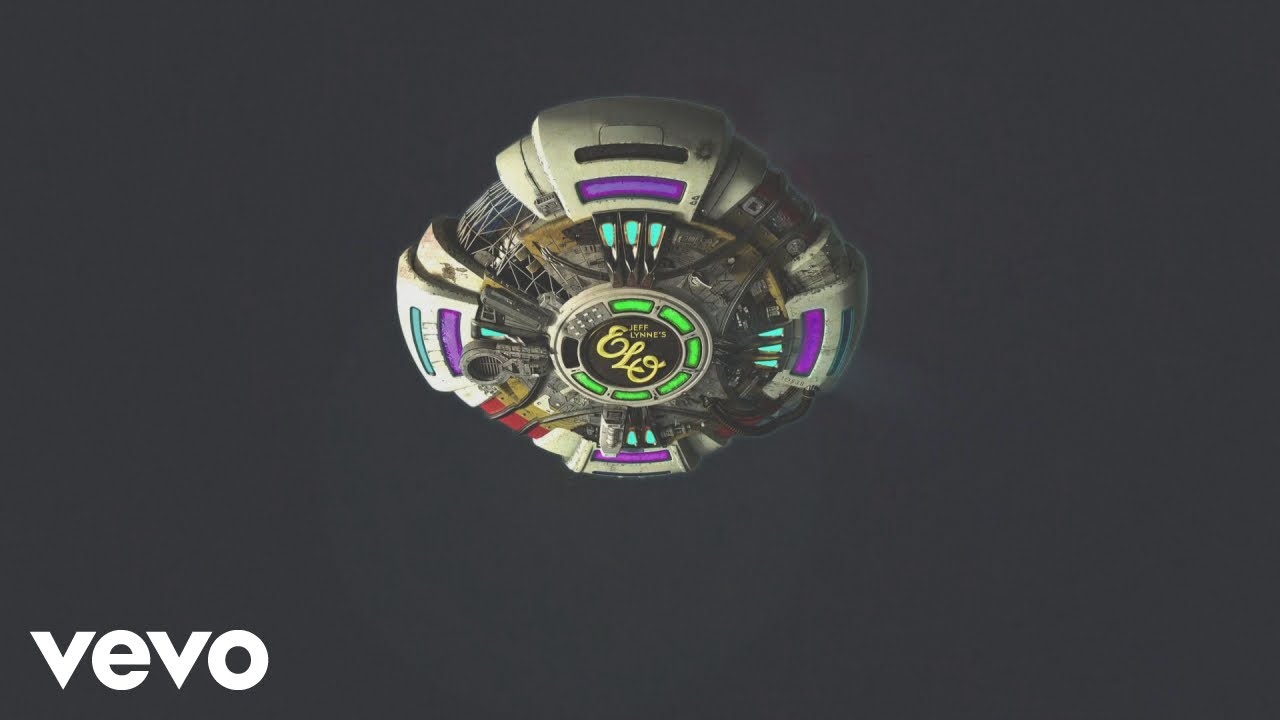 From Out of Nowhere Artwork: 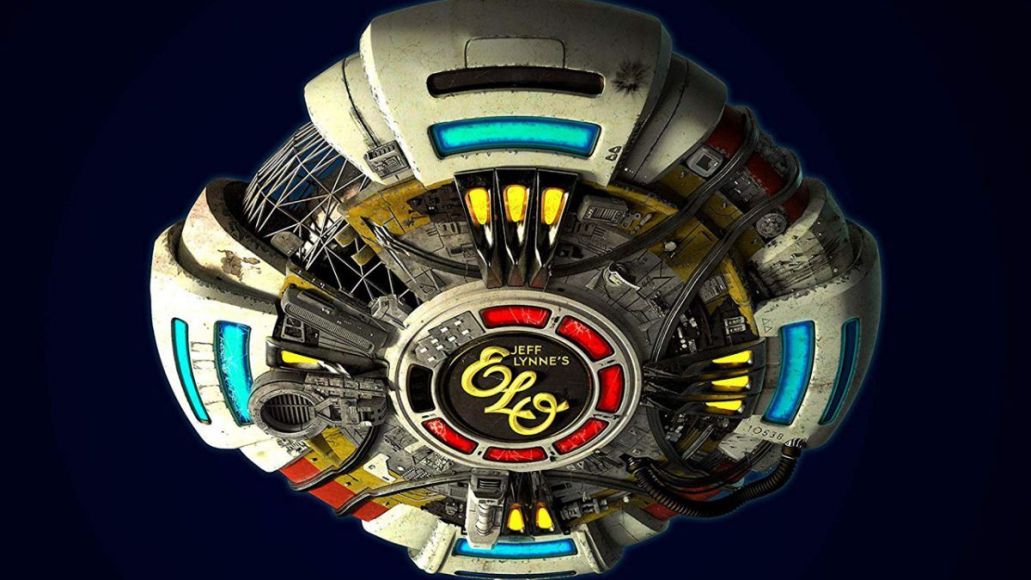