Rob Halford is adding a metal flair to Christmas this year. The iconic vocalist is teaming up with family and friends for upcoming the holiday album called Celestial.

“The great thing about heavy metal is it’s got these kinds of multiple dimensions,” Halford said in a press release. “I think when you look at it from an outside point of view — if you’re not really familiar with the metal scene — it can look pretty intimidating. And it is a very strong, powerful experience. But it comes at different levels. I think the music that we’ve made on Celestial, for example, gives a display of that.”

He added, “Metal maniacs — as we call ourselves — are just as ready for the holidays as everybody else. What we’ve tried to do with this music is to reach out to as many of those metal dimensions as we possibly can.”

The album offers four original songs plus Halford’s takes on Christmas classics, such as “God Rest Ye Merry Gentlemen”, “Deck the Halls”, “Joy to the World”, and “Away in a Manger.” Celestial also features a homegrown lineup of Halford’s brother Nigel on drums, his nephew Alex (who is also the son of Judas Priest bass player Ian Hill) on bass, and his sister Sue on bells. Guitarists Robert Jones and Jon Blakely also appear on the set.

Listen to the album’s first single, “Donner and Blitzen”, below.

Pre-orders for Celestial are available at Halford’s online store. The album is available on CD, vinyl, and via digital download, and some holiday-themed items are also available to purchase. 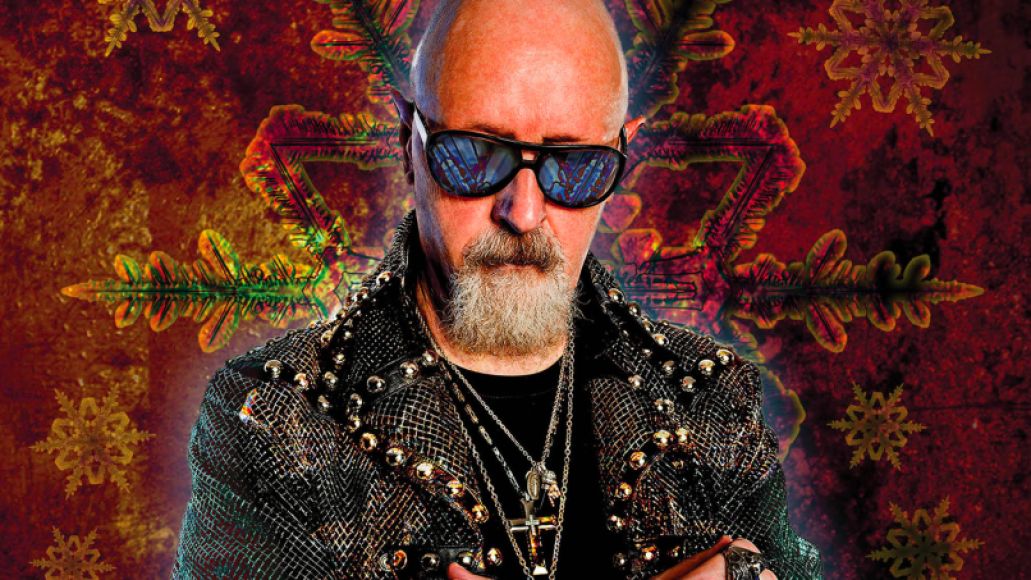