Update: Jesus Is King is now due out on October 25th.

And on the seventh day, Kanye West will deliver his new album Jesus Is King.

At least that’s the plan according to West’s wife, Kim Kardashian, who has become the de facto publicist for her husband as he prepares to release his ninth studio album. According to a new Instagram post from Kardashian, “Kanye’s doing a listening session in Chicago tomorrow, then NYC Sunday. He’s dropping the album Sunday. Just a few final tweaks to the mixes.” Kardashian also shared an updated tracklist for the album via her Twitter.

Jesus Is King was supposed to be released today, September 27th. Earlier this evening, he previewed the album as well as an accompanying film during an event at the Fox Theatre in Detroit. The film, reportedly titled Jesus Is Lord, will screen in IMAX theaters in October, according to Kardashian.

According to Billboard, both Clipse and Kenny G are featured on the album. 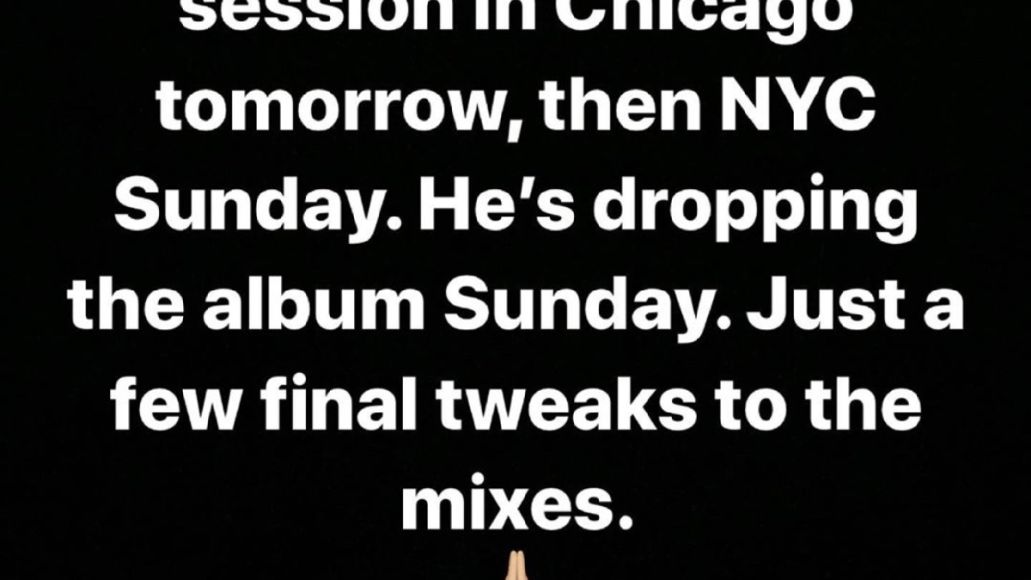 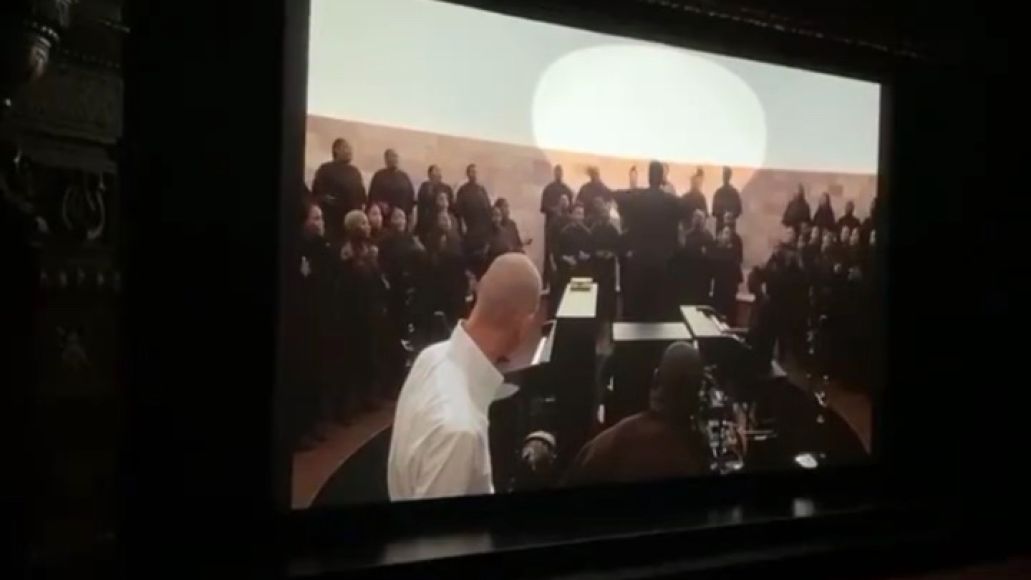