The first posthumous album from Leonard Cohen will see release this November.

Entitled Thanks For the Dance, the nine-track LP was spearheaded by the musician’s son, Adam Cohen, who took leftover sketches and poems from his father’s final opus, You Want it Darker, and fleshed them out with the assistance of all-star list of collaborators.

“In composing and arranging the music for his words, we chose his most characteristic musical signatures, in this way keeping him with us,” Adam Cohen says of the album. “What moves me most about the album is the startled response of those who have heard it. ‘Leonard lives!’ they say, one after the other.”

Thanks For the Dance is due out on November 22nd. In anticipation, you can stream “The Goal” below.

Listen to “The Goal”: 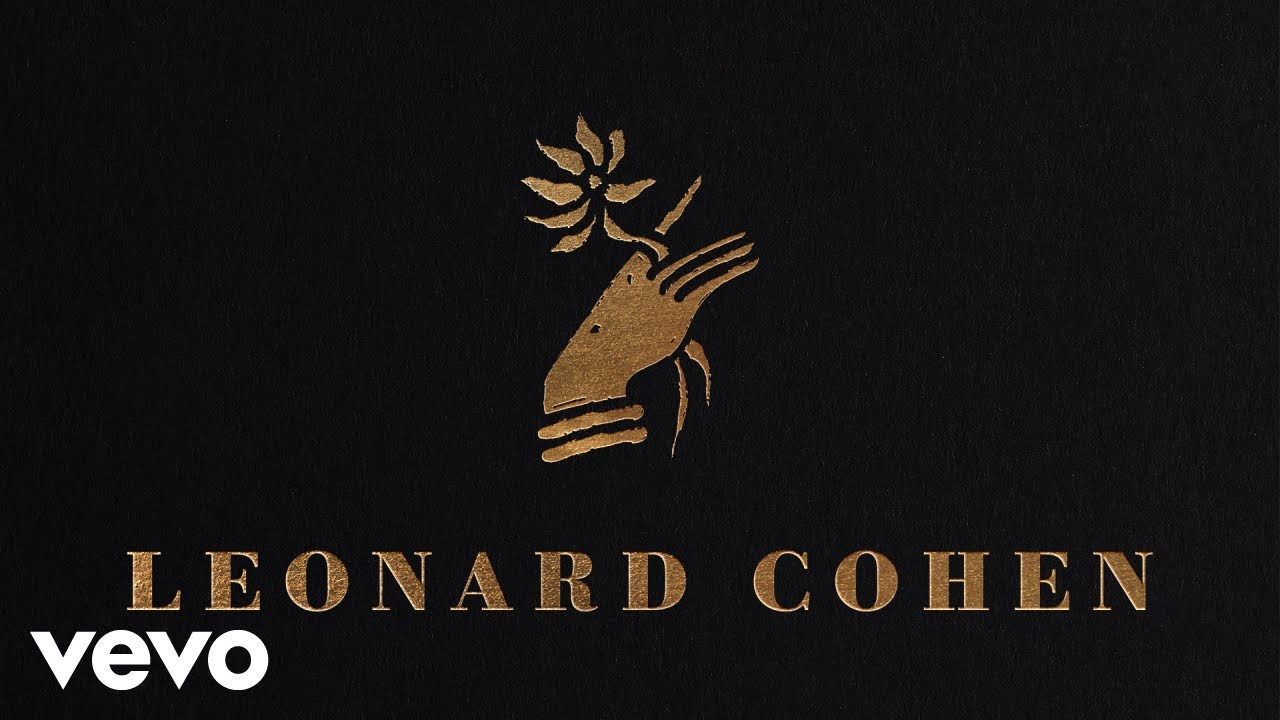 Thanks For the Dance Artwork: 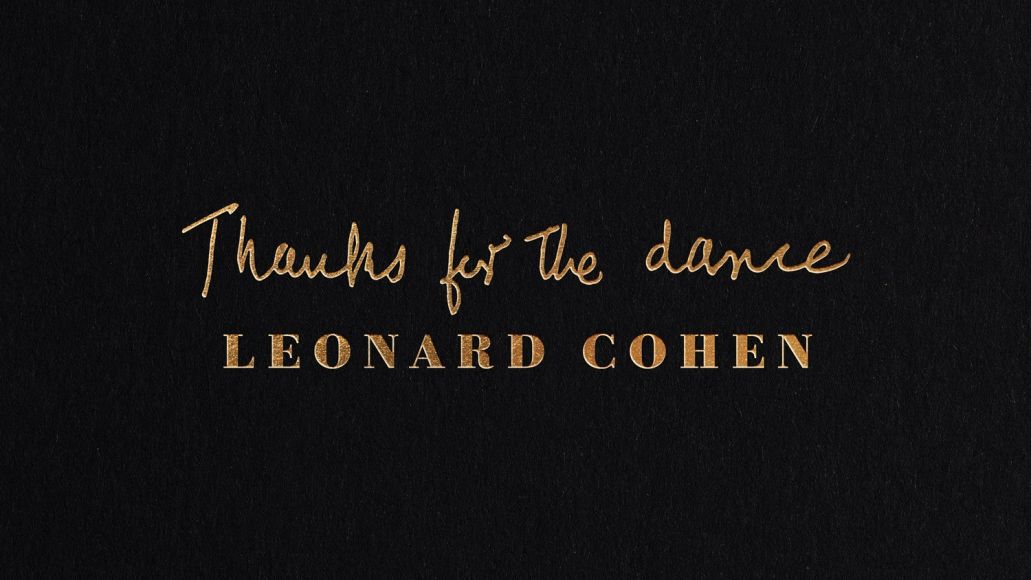 Thanks For the Dance Tracklist:

New posthumous Leonard Cohen album due out in November