Lil Nas X served up a hot “Panini” on Ellen on Monday.

Continuing the theme of his MTV VMAs appearance and official video, the daytime TV performance featured a futuristic skyline backdrop and the record-breaking hip-hop phenomenon decked out in robot-like armor. After working the camera from the stage (see the photo above), Lil Nas X ran out into the audience to dance alongside fans. Who needs Guy Fieri’s Flavortown when you could have the rapper’s intergalactic Panini-ville?

Watch both clips below. 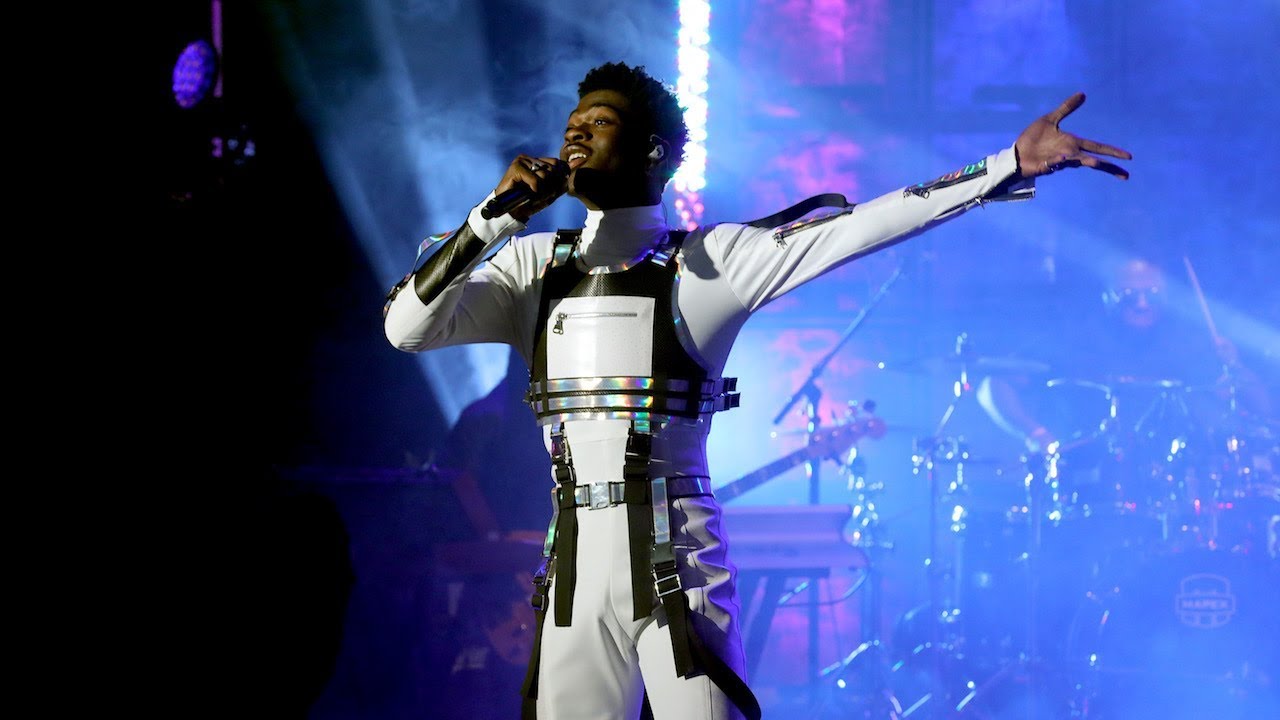 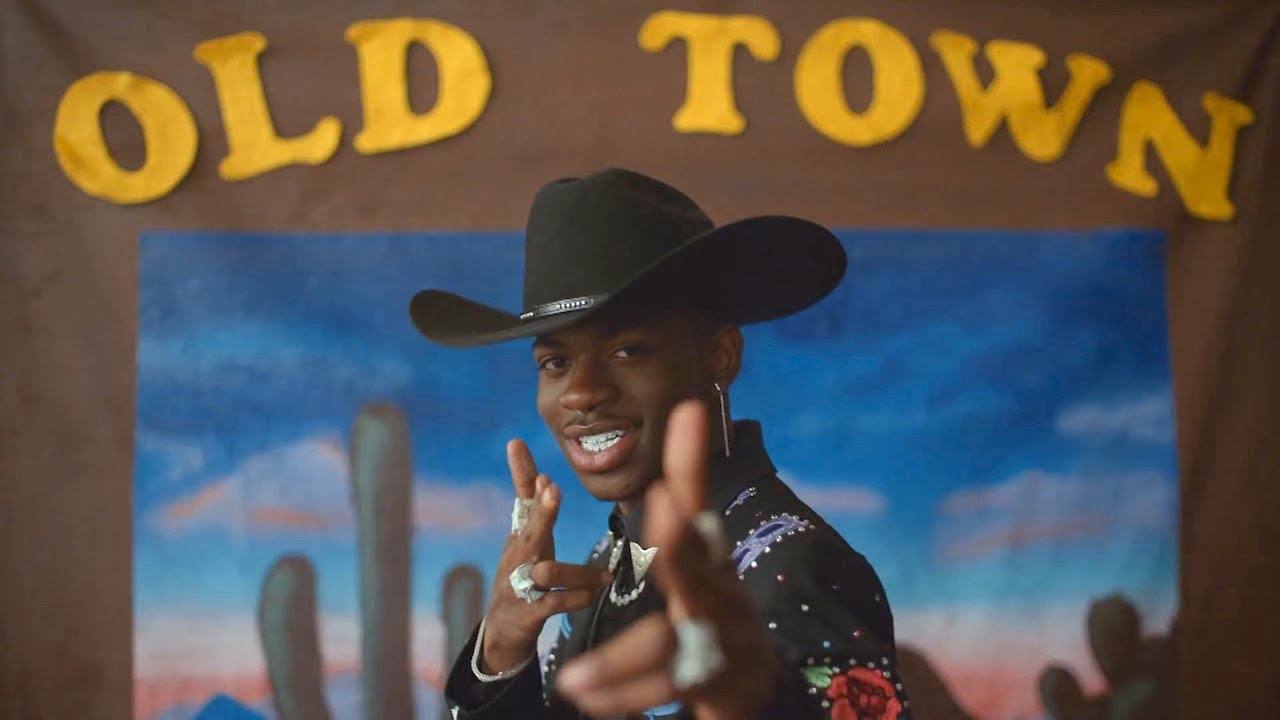